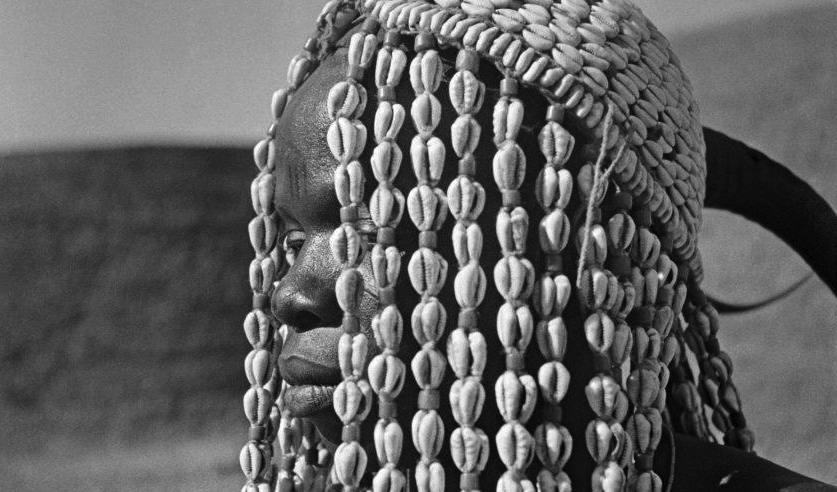 No photographer of the 20th century has so extensively researched and documented the mutual cultural relations and the continuous transfer of knowledge between Europe, Africa, and the two Americas as Pierre Fatumbi Verger (1902—1996). While his work has remained largely unknown in Europe, Verger has long been considered one of the most important photographers in his adopted homeland of Brazil and throughout Latin America. He played a significant role as a pioneer of visual anthropology, influencing an entire generation of artists, writers and scientists on both sides of the Atlantic.

During the early years of his career, Verger’s images were published in travel books, newspapers, and magazines throughout Europe, yet his contribution was as a photographer only and he didn’t interfere with the text creation. Only later when his interest in Afro-Bahian culture and its origin in the African countries grew deeper, Verger started his own research and published various books and journals.

Verger became an adept of Candomblé, a religion brought to Brazil by slaves from West Africa, and was ordained a Babalawo, a Yoruba priest of the Ifá oracle, reborn with the name Fatumbi. It is this evolution from the detached gaze to initiatory knowledge that makes Verger a true messenger between worlds.

In this article:brazil, Featured, Pierre Verger