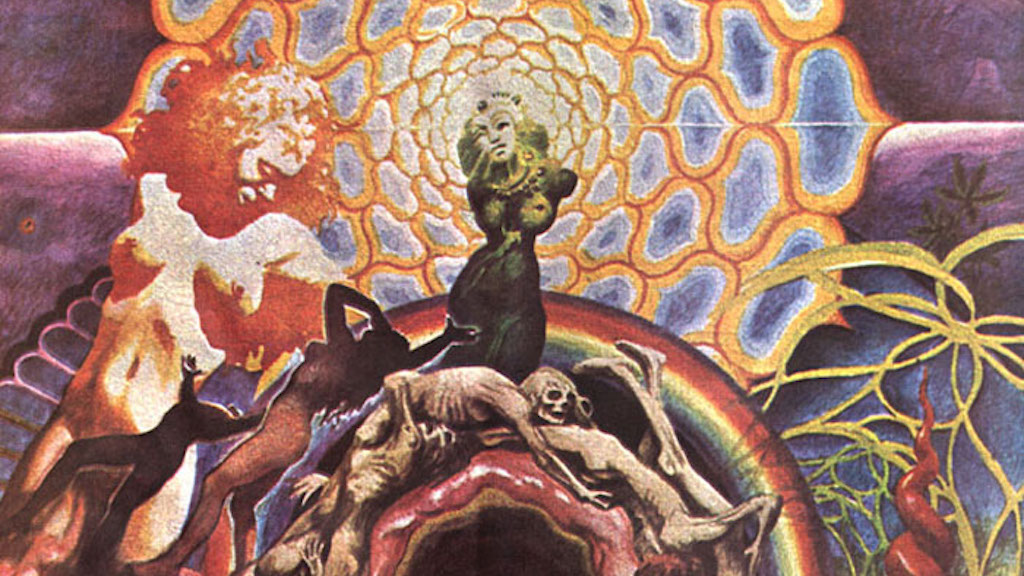 The 1960s were a major turning point for counterculture expression, and one magazine made its mission to celebrate all things anti-establishment and expose the hypocrisy of the mainstream. OZ MAGAZINE was first published in Sydney, Australia in 1963 and ran until 1969, and a tandem publication ran in London, England from 1967 to 1973. OZ was known for its coverage of issues the Australian mainstream didn’t want to talk about: censorship, homosexuality, police brutality, the government’s racist White Australia policy, the Vietnam War, and political satire. They had a regular police misconduct feature called “The Stiff Arm of the Law,” and did investigative pieces into a police-run protection racket for illegal abortionists and police harassment of the gay community. The editors of both publications were charged with and convicted of obscenity multiple times, and issues were regularly banned in Australia and targeted by the Met’s Obscene Publications Squad in the UK (now the Paedophile Unit). In sum, OZ pissed the-powers-that-be the fuck off and triggered mainstream society with each issue. It was what was wrong with kids those days in a nutshell. OZ issues were also full of mind-blowing artwork that belies the claims that it was a corrupting tabloid – it reads more like an art magazine with VICE-style reporting. You can download archived digital copies here, and check out a massive, mind-blowing gallery of OZ pages below: