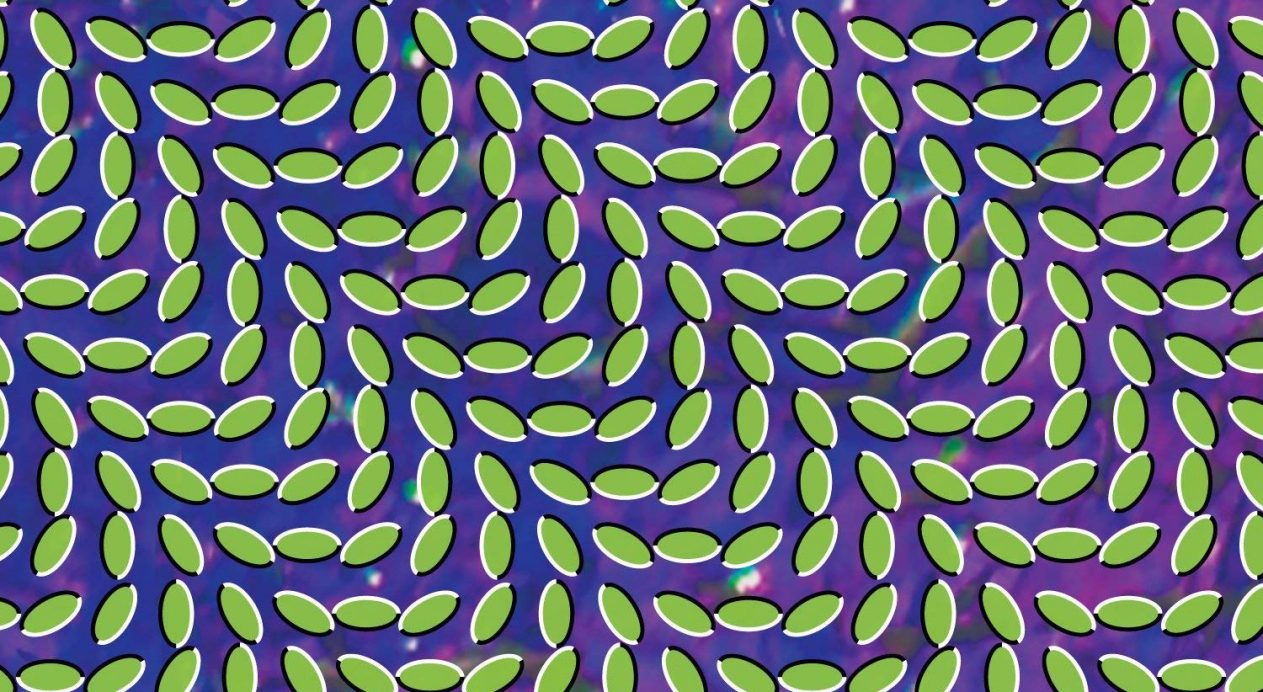 2009 was kind of a huge and crazy year for music. People tend to laugh when I say that but I’m 100% serious (Wikipedia has a pretty comprehensive list of all releases and it’s a fun scroll. It misses smaller releases obviously, but paired with some year end lists you can enjoy a real blast from the past.) In 2009 I was 15/16, had just started high school, got my first pair of Bose headphones, didn’t have a ton of friends, and started making music under the name Them Are Us Too (?!?!? Wtf I am old.) Here are 5 releases from that year that soundtracked my life, affected me heavily, and influenced me creatively.

SRSQ’s Unreality is out now on Dais Records This is what being 15 sounds like in my mind, bratty and gritty and cooler than you. The very earliest Them Are Us Too recordings (which I’m sure only like 5 people have heard) were bedroom recordings that took a lot of inspiration from this album production wise, specifically the song “Goth Girls”, “Killr Punx, Scary Demons,” and the percussion on “Sun Open My Eyes.” I was also obsessed with that pointy ass font. Ahh sweeter side of youth. This album has the same kind of romance about it that Age of Consent has, and the production that I wish Psychocandy had. It invokes instant nostalgia for the present and imparts moments with a cinematic je ne se quoi. Now that I’m older, I’m incredibly touched by this albums bittersweet innocence and charm; it makes me nostalgic and a little bit sad and a little bit scared, maybe because I know how quickly and without warning things turn dark in life, and I wish I could go back and warn, everyone ? Myself? Who knows. At the time I was so fully entrenched in my own coming of age, and this album spoke to me in such a pure unmitigated way. Obviously this was the top of everyone’s year end lists, and whether or not you believe in that sort of thing I believe this record really stands up. I was and still am infatuated with the organic sounding electronic textures and with the vast atmosphere. Also this album is basically the reason I failed biology because I listened to it daily instead of paying attention in class. Sorry Mrs. Sandberg! When If I Had A Heart came out as a single, my life was literally changed forever. I remember that moment so clearly, where I was, what I was wearing, I think it was late January. This was pretty much the first dark electronic album I listened to through my own initiative. I was truly fucking obsessed and it’s still a favorite and clearly still highly influential. This is without a doubt one of my top 3 favorite records of all time (alongside Garlands and Souvlaki.) I am so madly in love with this album, and have been since day 1. I definitely got drunk and cried to my girlfriend about how profound this record is to me, like 3 months ago. I don’t know why I’m such a freak. This album was just incredibly influential for how I think about sound and about song and album structure. And i think I just felt really understood when I first heard it, like it was synestheically linked to my inner world. I could go on for an absurdly long time detailing just what I love about it, but I’ll just say it’s a perfect album for moody bitches like myself and I hope to someday create something so tonally rich and anguished and beautiful.