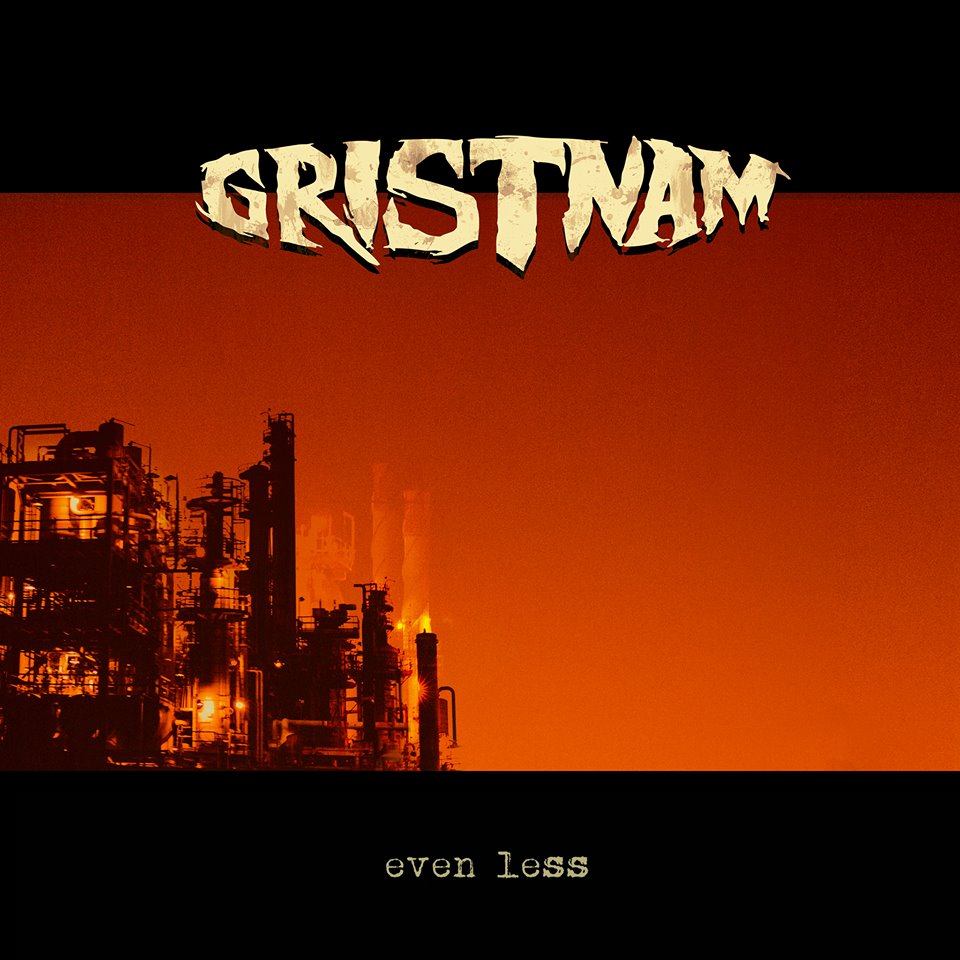 Some music just does not have that feel good factor, but instead has the make you feel sick to your bones feeling! This is the case with New Orlean’s GRISTNAM – they are not trying to make friends with their brand of head-lock-of-death kind of sludge. On their new album Even Less out now on HouseCore Records this band sets out to punish the listener from the getgo. GRISTNAM succeeds in creating an album that is full scathing hate for all that is fucked up in this world. What has me hooked on Even Less is the drug-infused melodies that keep punching me in my ears. CVLT Nation has been given the honor of sharing with you “Copperhead” and “Guilt Runs Red,” two tracks from GRISTNAM’s Even Less LP…Pick up this diseased piece of sludge HERE! 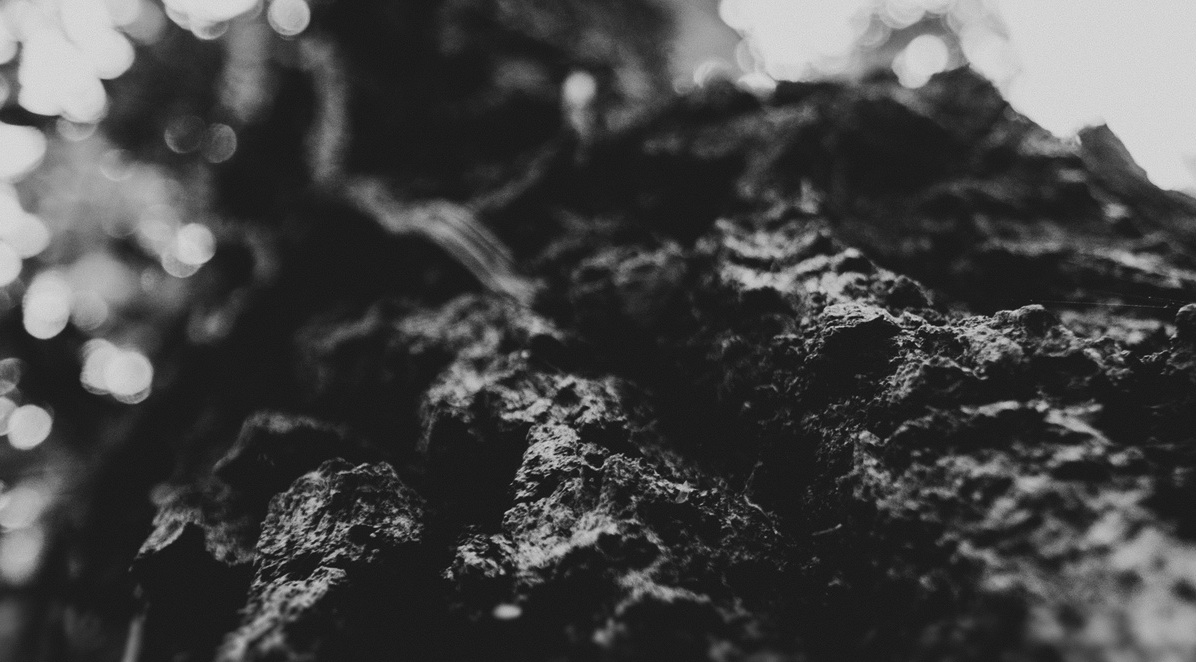 From the Gutters of New Orleans GRISTNAM’s “release2”

Gristnam falls in line with the type of metal you might expect to come out of New Orleans. The city has birthed tons of...

Phil Anselmo doesn’t need an introduction so there isn’t even a point in trying one right now. However, in recent years he’s added more...