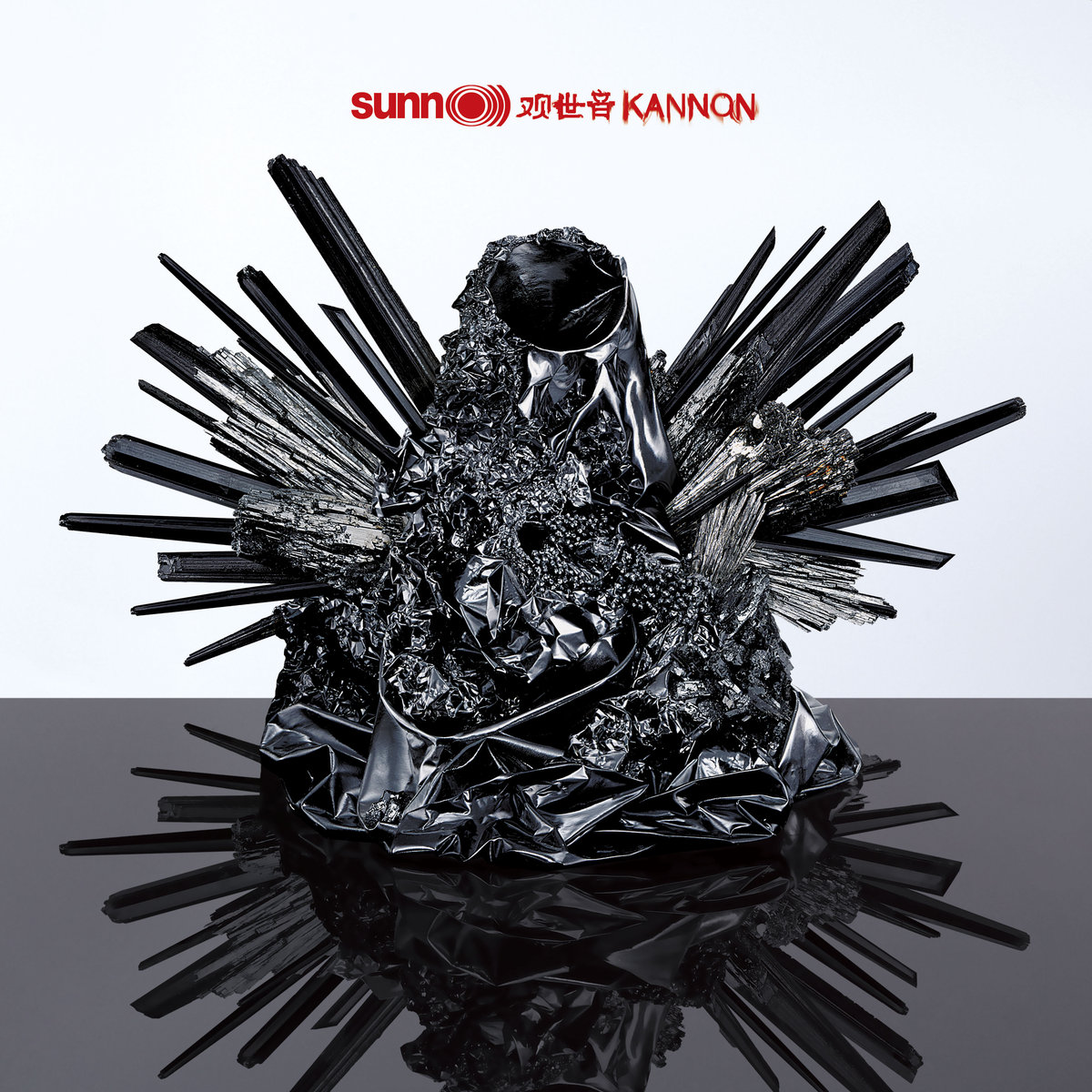 The constant presence of Sunn O))) makes it very difficult to comprehend that it has actually been six years since the band released their previous full-length, Monoliths & Dimensions. The main reason for this, of course, is their continuous collaborations with great acts such as Ulver, Nurse With Wound and Scott Walker, as well as their huge release of official bootleg live performances. And that is only for Sunn O))) as a whole, because both O’Malley and Anderson have recently participated on a plethora of other acts as well. As was always the case with Sunn O))), everything is built around the bass and guitars of O’Malley and Anderson. The progression of the musical structures follows the glacial pace that the band has been associated with since their inception, crafting soundscapes of imposing quality and gaping voids of darkness. In “Kannon 2” and “Kannon 3,” the band completely embraces the circular motions of the music rather than trying to break away from them, leading into some of the most punishing parts we have heard from them in a while.

There is an almost ritualistic essence that surrenders “Kannon 2,” a more focused and destructive tone that comes forth. “Kannon 3” is of a similar mind frame, however it slowly unveils an epic ambiance, with the soundscapes of the track becoming overwhelming with their towering manifestation. These two tracks are contained in a more solid form than the opening track, “Kannon 1,” is. This is also the moment where Sunn O))) allows their more abstract self to rise to the surface from the very start, with the slithering feedback rising and the guitars appearing through the dark. The guitar sound also leans towards more experimental domains, again reminiscent of Monoliths & Dimensions. The track itself is an intense, disturbing psychological beat-down, with the riffs giving the notion of a static experience, while the vocals and effects making the track more organic and alive.

Even though Kannon is not as expansive in terms of orchestration as Monoliths & Dimensions was, there are still key elements that make appearances through the tracks. The synths from Randall Dunn and Steve Moore create a great atmospheric concept for the background, as do the keyboard parts from Rex Ritter. “Kannon 2” sees all of the synths and keys in full bloom, carefully moulding the sound of the track and establishing its aura. The percussion from Brad Mowen adds a finality in “Kannon 2,” while the guitars and oscillators from Oren Ambarchi spread through the album, adding further layers of abstract concepts. It is also impossible not to mention the impact of Attila Csihar’s vocal performance in Kannon. Every track features a different side of the great vocalist, with “Kannon 2” seeing a choir of sorts appearing through the dust and haze that is conjured by the guitars, transferring the ceremony further into this otherworldly domain. “Cannon 3,” on the other hand, features a more emphatic, big-sounding performance and also includes some extreme black metal vocal parts in order to bring a more devastating impact to the track with these outbreaks. However, it is “Kannon 1” that really shines. The initial appearance of the vocals are as if Attila is gasping for air through the heavy veil of O’Malley and Anderson. The delivery is equally slow and torturous as the music itself, and the evolution of the vocals is excellent, starting from what almost appears to be a slithering proto-language, steadily becoming more complete and menacing with each passing word.

Kannon sees Sunn O))) encompassing their history within a single album. There are mentions to almost all of their past within the three tracks off their new full-length, something very impressive when considering that the album spans just over thirty minutes. The metallic side is prevalent, the abstract self still strong, the heavy riffs pummelling down as are the towering concepts and expanding soundscapes. Every part of the Sunn O))) abyss is found within Kannon. The fact that the packaging for the album is as impressive as the music, both in terms of the cover artwork, with the sculpture created by Angela LaFont Bollinger and photographs of the band by Estelle Hanania, as well as in terms of the text and liner notes by Aliza Shvartz, makes Kannon a complete offering. 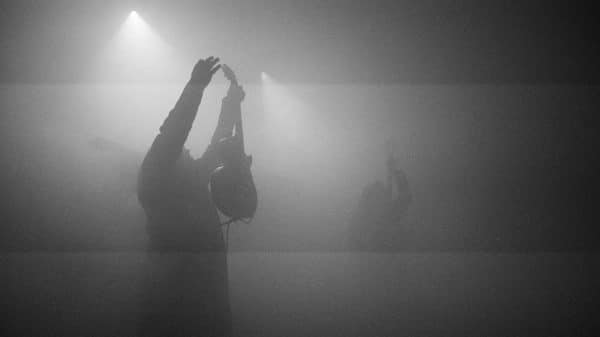