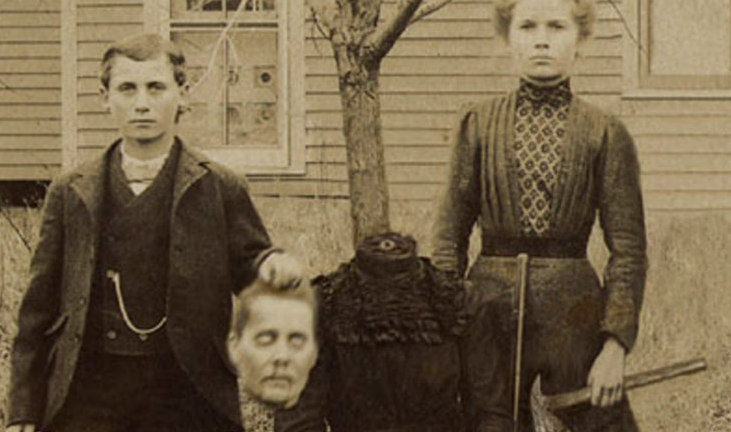 There was a time when photo manipulation was a new and undiscovered art, when the possibilities for altering the reality of a photograph were endless, albeit a skill that had to be carefully learned. In the Victorian era, photography was a booming industry, so what did these skilled photo manipulators choose to do? Behead their subjects! Obviously decapitation has held the fascination of human beings for many a century, and once we figured out how to make ourselves look decapitated without actually having to chop anybody’s head off, it became wildly popular. This was the zombie app of the 1890s. As someone who has spent a little time in a darkroom, I can imagine this effect was the result of a long, tedious and careful process, and evidently from the photos below, some photographers were more skilled at beheadings than others. What a lovely souvenir of your dear old mom – a photo of you holding the axe that chopped off her head, while your brother holds her gory skull by the hair! Although Victorian era people seem so stuffy and repressed, in some ways they had a pretty awesome sense of humor. 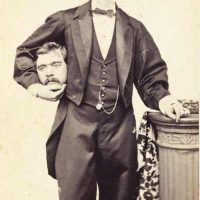 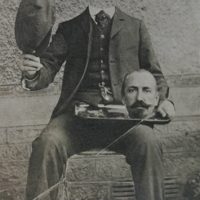 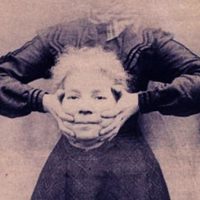 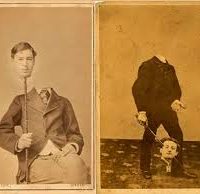 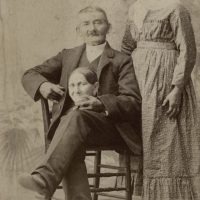 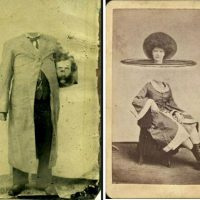 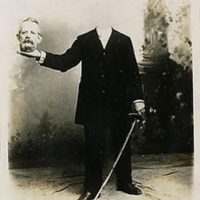 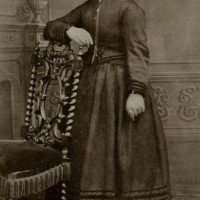 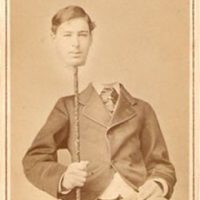 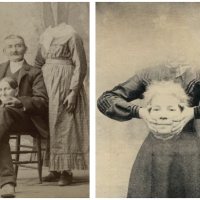 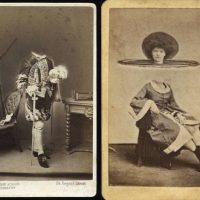 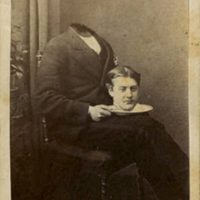 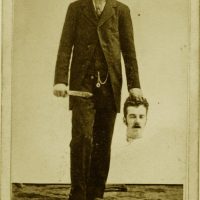 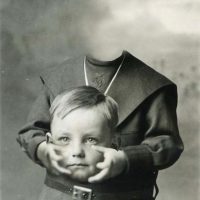 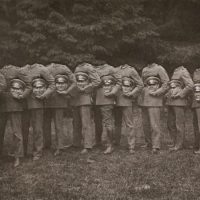 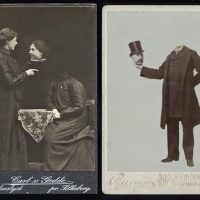 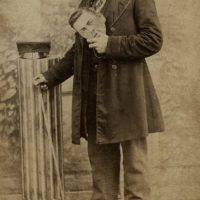