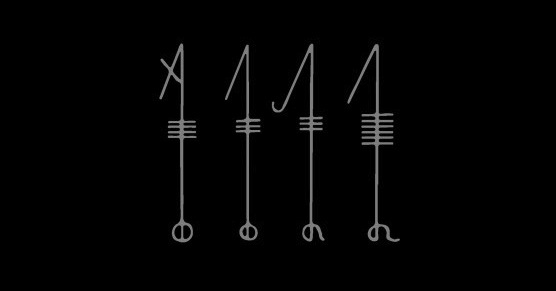 JASON W. WALTON plays bass in Agalloch, but also uses Drone as an outlet for his creative spirit. Today we would like to share with you his chilling, mind-expanding song “Alp,” which will be released as a 7″ entitled Mara on Red Orchard Records. With each listen of this song, you will experience something new. Right here and now, CVLT Nation is streaming “Alp” below…You can pre-order the 7″ HERE!

In the summer of 2013, WALTON began the songwriting process again by collecting field recordings from places he would visit. He captured the din of humanity on the downtown Portland streets, the rush of ocean waves in Southern California, and the mysteriously comforting monologues emanating from an AM radio. During mid-2014, WALTONmanipulated and processed these sounds into disturbingly haunting pieces which would become the basis of his soon-to-be released Mara seven-inch

WALTON decided to thematically compose these songs around his struggle with sleep paralysis — a phenomenon in which a person, either falling asleep or awakening, temporarily experiences an inability to move, speak, and react. While creating these tracks he deprived himself of sleep and recounted his episodes of sleep paralysis within the two tracks contained in Mara. During episodes of sleep paralysis, WALTON sometimes feels like he has some kind of spiritual connection or “visit” from lost loved ones.

Shortly after track one, “Alp,” was completed, WALTON suddenly lost his stepfather. A few months later, shortly after track two, “Yakshi,” was finished, WALTON’s dear friend and former Metal Maniacs editor, Katherine Ludwig, passed away. Although these two songs are not about these people, they are wholeheartedly dedicated to them making this an intensely personal work. In this article:JASON W. WALTON