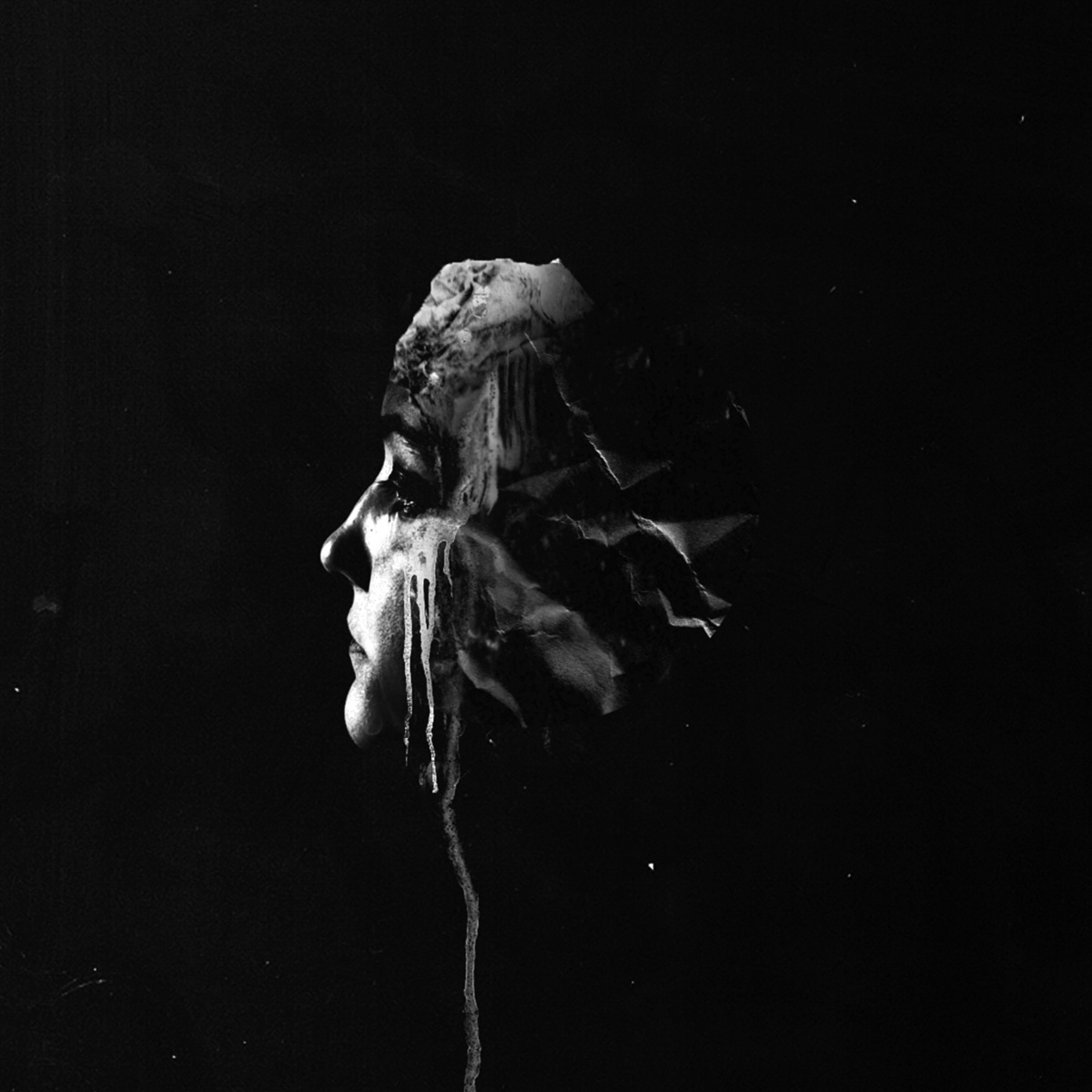 December is always a depressing month, so it’s the perfect time for the Brighton trio called Fvnerals to drop their debut full-length, the Light. They weave their web using synths, drums, guitar and vocals, making them emotionally heavy, like back when Micheal Gira would let Jarboe run the show for a few songs. “Vakana” drifts out of the opener, keeping the hesitancy as the other elements join into the drone. Lead singer Tiffany’s melodies are more substantial. She sings with a breathy quality that might remind you of when True Widow’s bass player takes to the mic. Each piece gains a little more depth, each song more defined than the last. Lyrically, the songs seem to be of a personal nature focusing on depression, being dragged down is a common theme. There is an almost David Lynch-ian feel to “Shine” as it rings out with the mournful glisten of effected surf rock guitar. This is handled in a graceful doom manner, with the cymbals tapping along it accenting each time a chord is struck. “Tiga” finds Tiffany’s vocals shifting into the lower end of her alto range. Like everything else on this album, the layers of harmony vocals are minimal. The way the vocal layers are employed on “Tiga” reminds me of Azure Ray’s past enchantments. This song almost serves as the intro to “Closer,” which drips out of a similar droning accompaniment. The lyrics and melody find their own way to evolve into being a song in it’s own right. The drums gather steam, inspiring the vocals to reach up out from the alto register she sings in for the bulk of the album.

The title track splits into the ambient noise opening section, which is more of an interlude, being more focused on ambient sounds, while the second part is the actual song. The lingering cloud this band floats out from feels more like shoegaze in it’s hypnotic nature, rather than doom. Here is where the album begins to demand multiple listens to take it all in, as the droning nature of this beast allows for it to fade into the background. After three or more listens, the post- rock haze will stick with you. Thankfully, they never abandon the creepy darker elements that shadow the album. Instead, the darkness becomes more of an undercurrent, allowing other atmospheric elements to converge on the slow drone of this ride.

This album is best listened to in a dark room as one whole piece, rather than on shuffle mode on a road trip. If you are a fan of slowcore, doom or shoegaze, there are enough elements to pull you into their sad dreamworld. The oppressive, depressive introspection is beautifully painted here. The fact they invested the time and effort into the production of this album really shows when the cold, slow ring of guitar echoes in your ears. So don’t let the “v” in their name fool you, this album never builds up to a waltz, much less a blast beat, but is worth a listen in the cold, lonely nights to come.