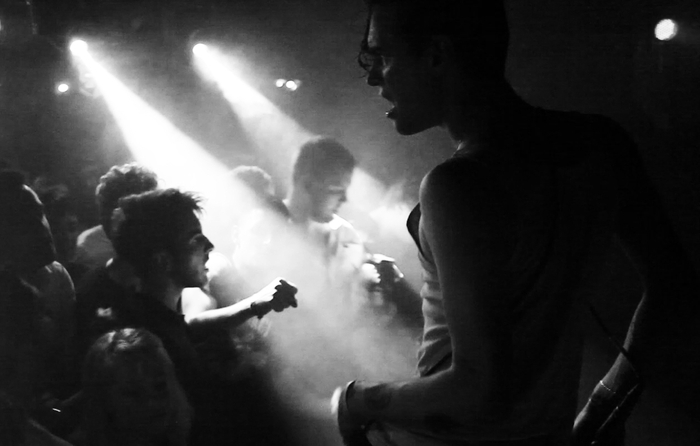 A couple of months ago, a pretty cool event took place in L.A. – The Church on York & Posh Isolation brought the Danish underground to the city of Lost Angels and called it 13 Torches For A Burn. Jacqueline Castel documented the show and I must say the way she filmed was pretty spot on! I have respect for Luke Rahbek’s conviction for making this happen! Peep what Castel had to say about why she created this short film below:

“Citing migraines was something I was experiencing from a pretty young age, when your vision would suddenly be cascading in front of you, almost like your brain was a computer chip being reprogrammed,” explains Castel, whose surreal music visuals include collaborations with Pharmakon, Jim Jarmusch & Jozef Van Wissem, and Zola Jesus. “You want to try and do something interesting with live performance. It’s like those moments where I would have a flash of blinding light without any forewarning and it’s something that has influenced my approach.”

In this article:13 Torches For A Burn, iceage, jaqueline castel

Elias Bender Ronnenfelt, the lead singer of Iceage, has launched this solo project, Marching Church, that caused equal amounts of excitement and apprehension as... 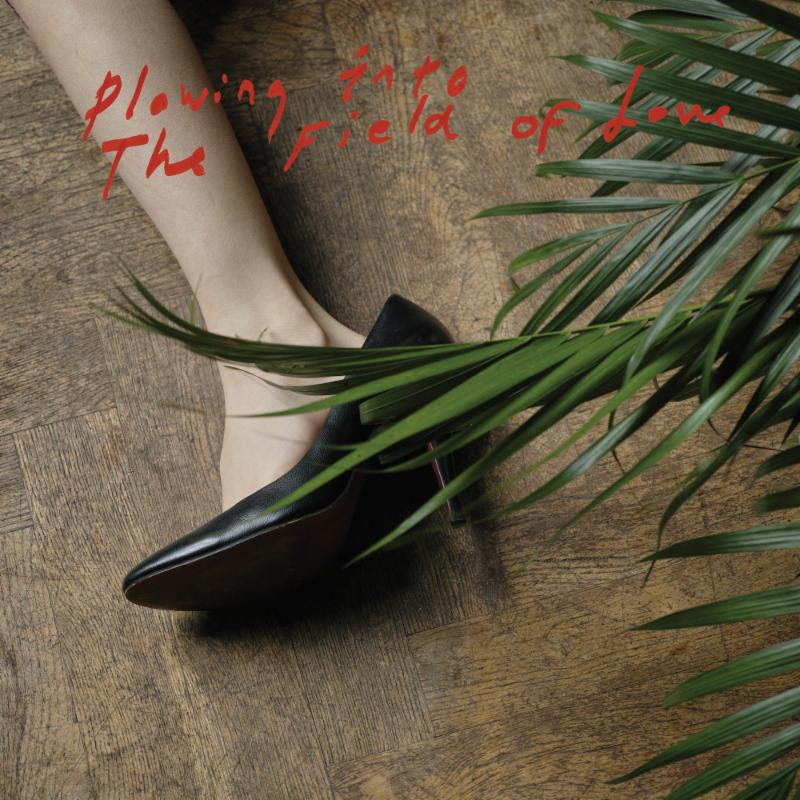 The lads from Denmark have had quite the creative growth spurt. From the rowdy punk rock they lashed out with in their teens to...