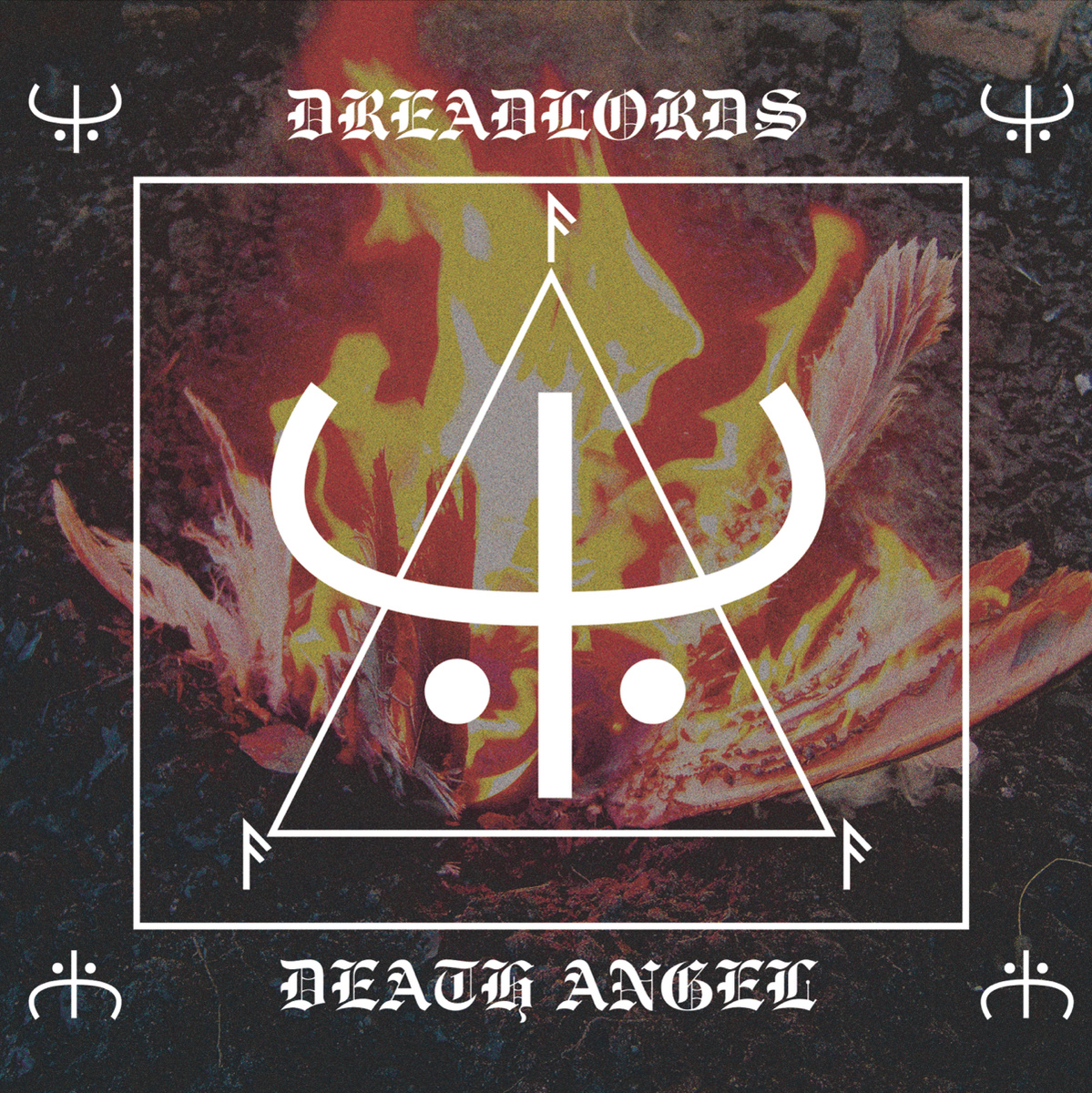 Unhinged, Primitive, Rural, Mayhem, Magic, Conviction and Whiskey are some of the words that come to my mind as I listen to the new DREADLORDS album Death Angel. Over 11 tracks, this band shows the world how extreme music can be created with a twisted imagination and a banjo…DREADLORDS are like no other band I have ever heard, and to say that I’m excited about this album would be a gross understatement. CVLT Nation has been given the honor of premiering their new video for the song “Alone”. Death Angel will be released via Not Just Religious Music on Dec. 8th, 2014, and can be pre-ordered HERE!…Also, stay tuned for our full review of this awesome piece of sonic dark roots music. 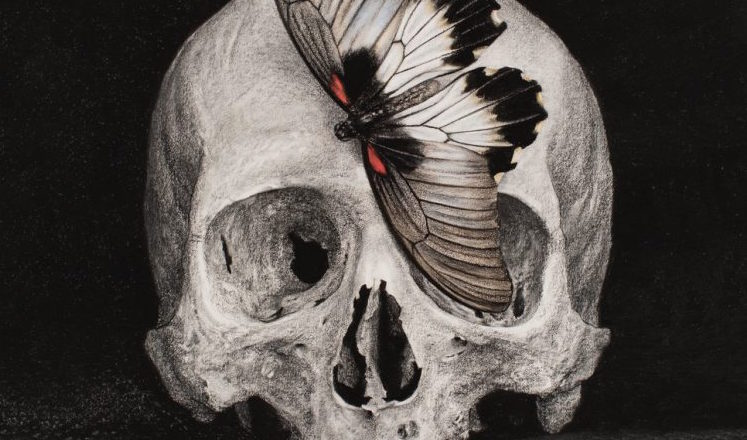 The DREADLORDS sound like no other band, and that is why I fucking dig them so much! Their debut record Death Angel, released by NOT...