Tending to the dead is a grave business, whether it’s erecting edifices or wooden stakes, so in keeping with the theme of our current tour and album, “Welcome to the Graveyard” – we decided to visit the final resting places of souls alongside America’s highways as we traveled from city to city and record them with photos and words.  A graveyard index of the dead and their spaces.

Located off Highway 80 in Iowa City, IA, the ‘Black Angel’ is an imposing grave marker at 9 ft. tall (atop a 4 ft. pedestal). A famous local portent of doom and superstition, the statue dates back to 1912 when it was erected ‘looking down and below’ by a grieving widow (and purported practitioner of the dark arts), upon whose death years later the statue turned black, fueling local urban legends as a kiss of death to those who got too close to its evil vibration. Quite literally a ‘Cemetery in a Traffic Circle,’ the Huston Family Cemetery is located a few miles off Highway 80 on what was once a stage route to California; whose hardened road produced its first burial – two young pioneers who died from fever in 1847 en route to the West. Now interceded by Mills Civic Parkway and 88thSt. in rural but developing West Des Moines, the roundabout has become a busy intersection, daring drivers to join the subterranean population of graves. The original wrought iron fence placed there by members of the Huston family had been hit so many times it was removed. Located 5 miles east of Medicine Bow, WY, on US Route 30, Fossil Cabin, aka The Dinosaur Graveyard, was built from 5796 dinosaur bones over 17 year period and completed in 1932 by homesteader Thomas Boylan, situated along the nation’s first transcontinental highway as a roadside attraction for his gas station. Long gone the way of the dinosaur, Route 30 and its businesses became a ghost highway when Highway 80 opened 20 miles to the south in the early 70’s. Closed permanently since 2012, the ‘building that used to walk’ as once described by Ripley’s Believe It or Not, is, much like the rest of the American Dream, now for sale. “No Pet Burials Allowed” is the only sign alluding to the location of this dead end desert pet cemetery.  Located southwest of Las Vegas, a few miles from the intersection of Highways 93 and 95 and just outside Boulder City, NV, it took us forever to find after following a rustic set of directions for road markings that no longer exist, and with no relief from the scorching desert sun – almost became forever after. Dating back to the 1950’s, this wild west boneyard exists right out of a Sergio Leone film, albeit for the four legged; and given the location, you have to wonder if there isn’t more than pets buried beneath. 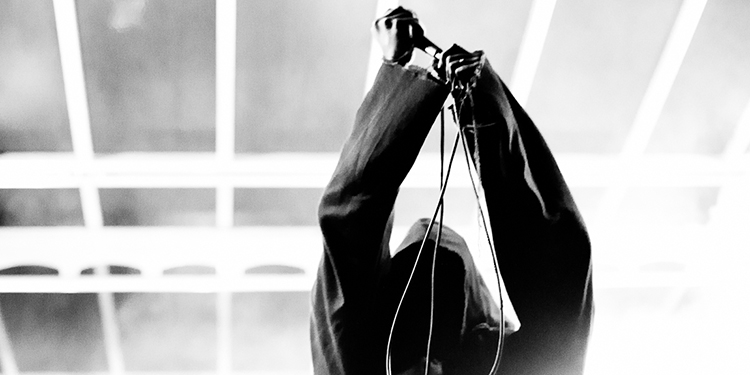 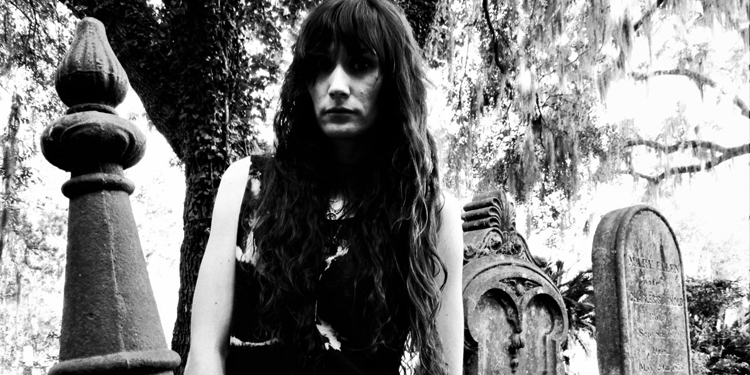