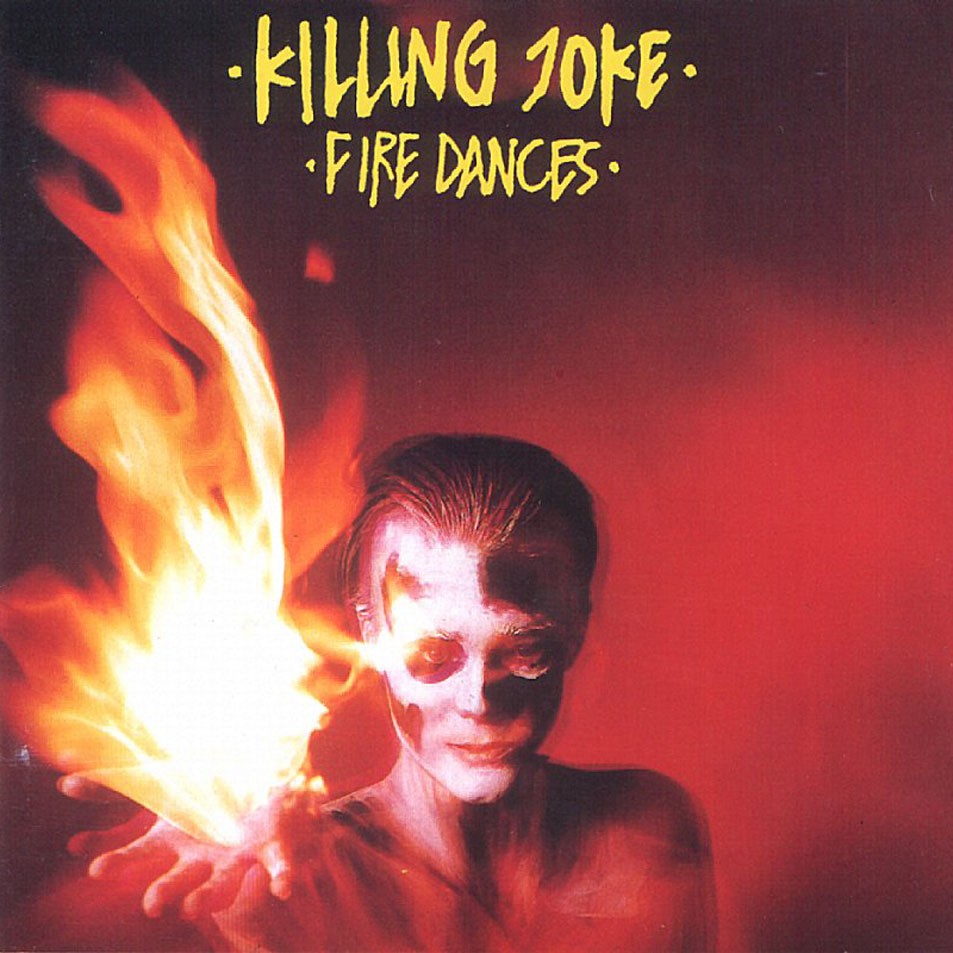 Sex WAX n Rock n Roll is an upcoming autobiography by former DJ Mont Sherar, who was a part of the teams that started two legendary anti-mainstream dance-clubs during the 80s-era in Miami and Miami Beach, Florida, namely Fire & Ice and The Kitchen Club. The latter was run by punk kids in the late 80’s, and this is where the KILLING JOKE connection happens because the band performed there and got their party on in this space. What is really special is that Sex WAX n Rock n Roll have put together this epic documentary about Big Paul Ferguson, the co-founder of KILLING JOKE, and his impact on music…One quote that stands out to me from this doc is when someone called KILLING JOKE an industrial James Brown…I agree with that statement!