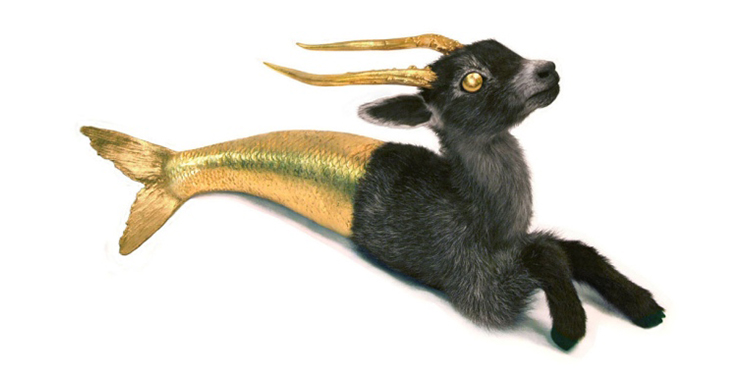 One of the earliest posts I did for CVLT Nation’s art category was a profile on the work of Sarina Brewer, a pioneer of “rogue taxidermy” and one of the founders of The Minnesota Association of Rogue Taxidermists (MART), which is an international association despite the reference to its founding state. When I found her work in 2011, I was stunned by its morbid beauty and the reverence with which she used ethically-sourced animal remains to create mythical creatures. So I was so excited when I turned on CBC yesterday morning and The Current had a feature on rogue taxidermy and the women who create it, with interviews with Brewer as well as fellow taxidermists Ankixa Risk, Beth Beverly and Morbid Anatomy Museum founder and researcher Joanna Ebenstein. One of the things that surprised me is when Brewer talks about the pushback she’s received in regards to her art, which she’s been creating since the early 1990’s – even at the time I posted about her work in 2011, she was still receiving hate mail (she says it stopped about 5 years ago as the art form gained popularity). Now even PETA has come on board with rogue taxidermy, stating that what matters is how the animal died, not whether its remains are being used in art after death. Since MART members are required to agree that all the animals they use in their art is ethically-sourced and have not died solely to be used in taxidermy, PETA has given rogue taxidermy the seal of approval as long as the animal’s death was natural or by accident. Rogue taxidermy is apparently a female-dominated industry, and many of the women who create this art offer public classes to teach their preservation techniques. If you’ve enjoyed any of our taxidermy posts, you need to listen to this fascinating segment below. 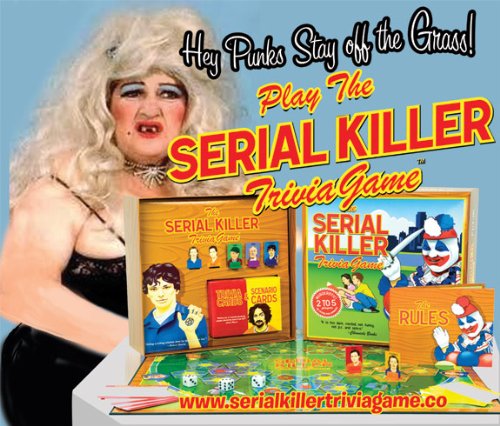 A To Do List For Those With A Morbid Fascination, Part I

So you are into death, and all of its forms and trappings...what do you do for fun? There are a ton of ways to...