You Need to Watch This: BEHERIT 1990 Battle of the Bands - CVLT Nation

Has someone ever told you that your band isn’t “KVLT” enough? The next time some shitstick tells you that, send them the video shown below. What you see in this awesome footage is none other than the legendary Finnish black metal band BEHERIT, barely in their teens, playing a battle of bands event in a friggin’ shopping mall somewhere in Finland back in 1990. We’re not totally sure where this footage comes from, but it’s absolutely INSANE, awesome and electrifying to watch one of the most legendary black metal bands of all time play in such a bizarre setting way back in their earlier stage when they were still just kids, while people walk around shopping. Parents are in attendance, and kids are running all over the place. What’s unbelievable, though, is that even at that young age and in that primordial state of the band, you could already tell from this footage that Beherit were not to fuck with and sounded already all kinds of weird and fucked up. Hell, you can even hear Nuclear Holocausto Vengeance’s staple and legendary whispered “corpse” screams in this video, something that would go on to become one of the band’s most recognizable and well-loved traits. Enjoy this incredible document of total badassery and don’t forget, everyone got a start somewhere somehow, and typically, the great ones became great because they we were willing to crawl through the murk, or even play in a friggin’ shopping mall, when they started.

In this article:battle of the bands, Beherit, Finland 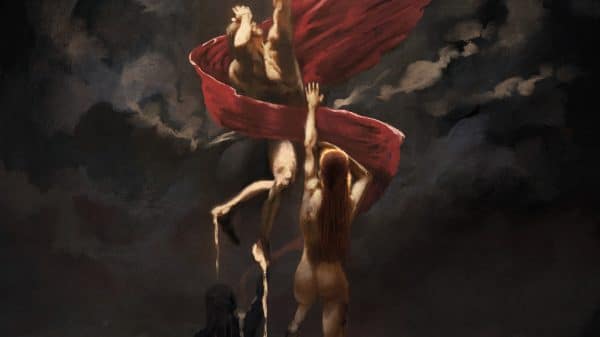 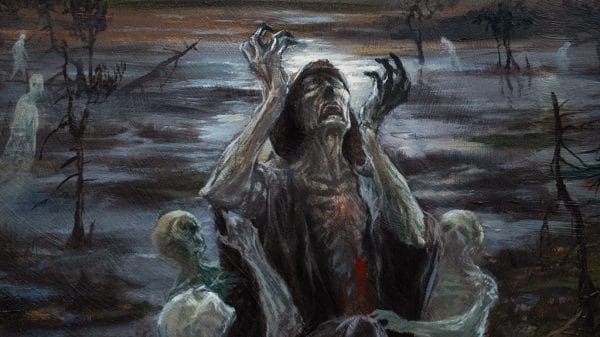 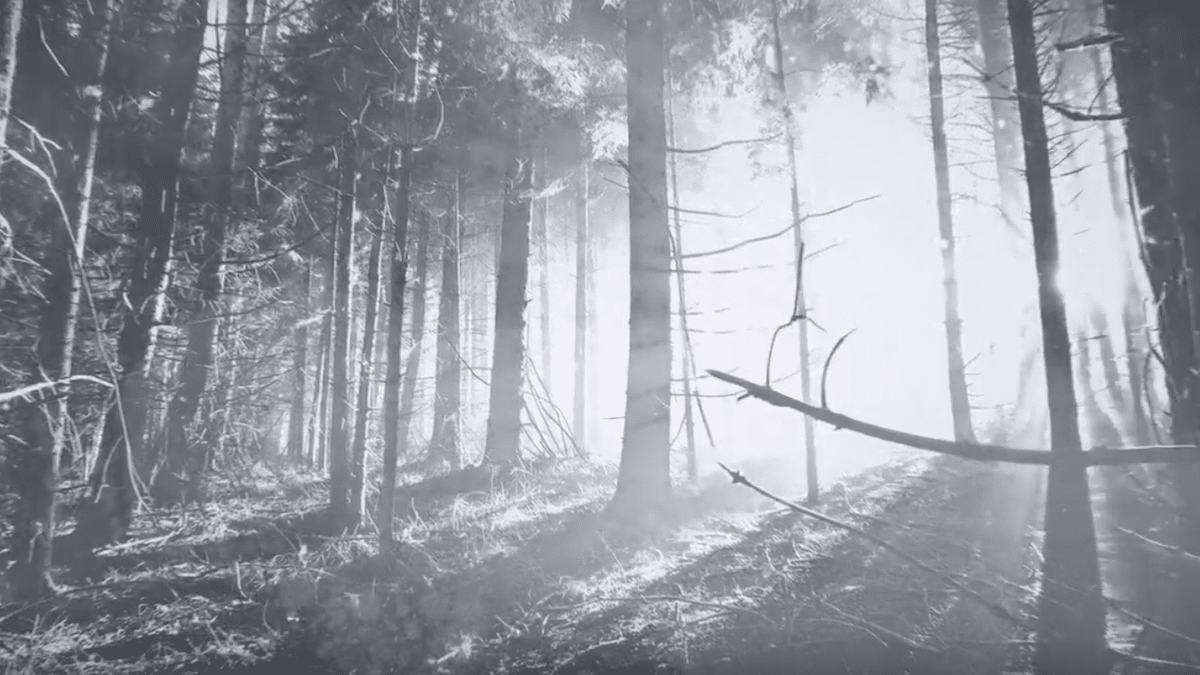 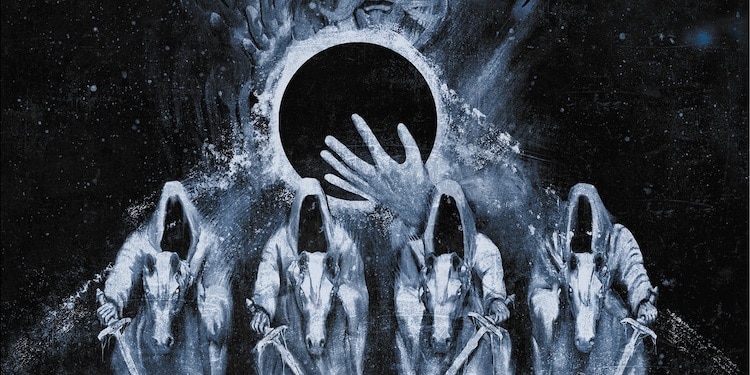 Is your brain in need of a good rattling? Then I have an LP that will give it the bruising it needs – Finland’s...