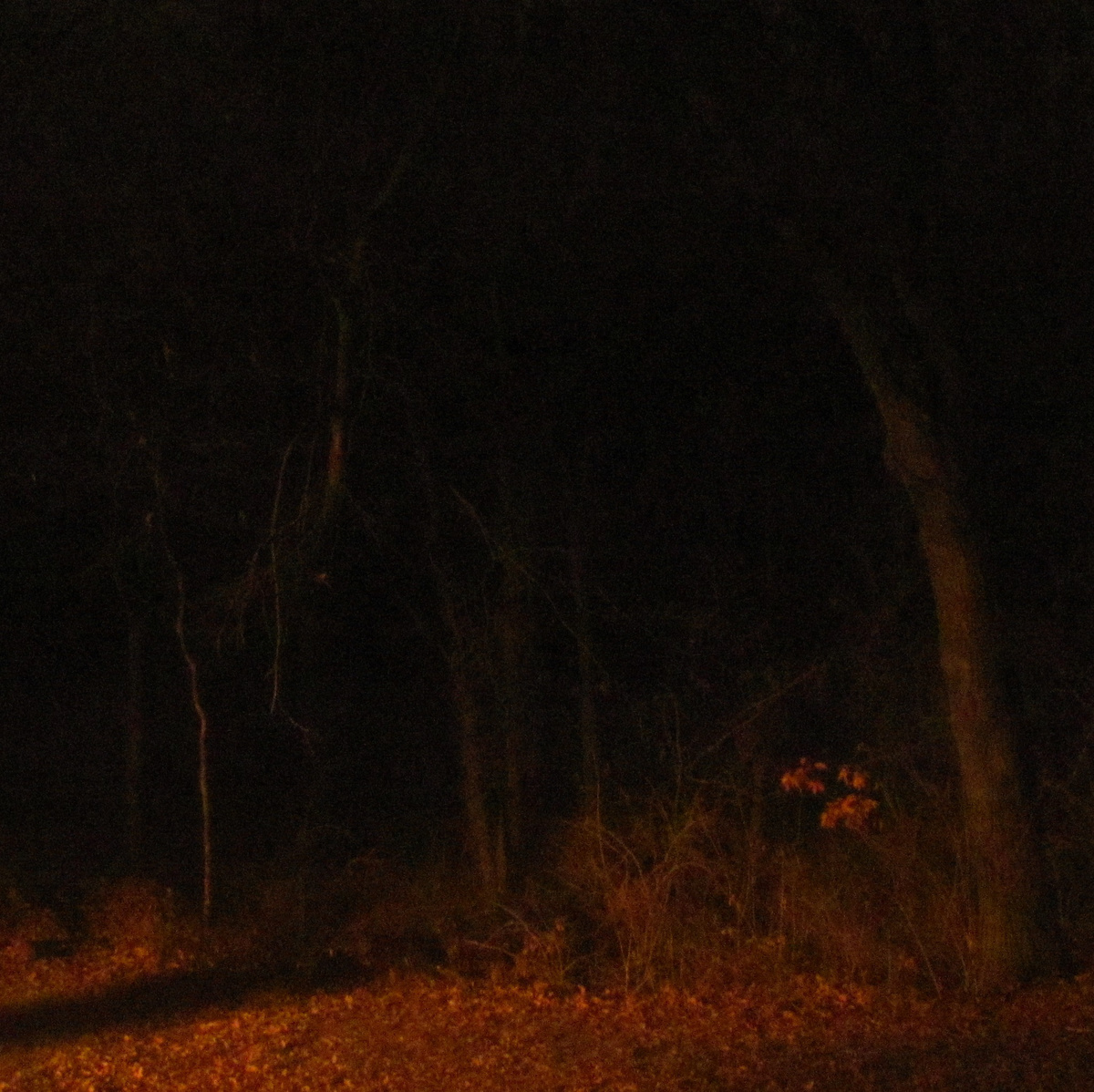 Wretched Excess, a self-described “hauntology” collective from Kansas City, Missouri, play dark ambient, but it is not the dark ambient popularized by mid-period Burzum and Lustmord. With Away From This World, Wretched Excess’ take on dark ambient is a unique beast, a creepy, death-fueled, romantic romp through the human mind and the inevitable destination of the immortal soul.

Instead of the normal, 10 minute plus pieces common to the genre, every track on Away From This World is under 6 minutes, the whole album clocking in at just over half an hour. Despite its brevity, it still feels full, mainly due to the gorgeous layering on every track. Frankie Carlisle-style piano riffs tinkle on, engorged with codeine and ambrosia.

On this album, Wretched Excess look at death in a softer light. Even the title, Away From This World, conjures images of transition, not of cessation. These songs are the sounds of the next world.

The last track, “You Will Be Happy,” is surprisingly upbeat without losing any of the creepy atmosphere. It is simply haunting. It conjures images of death in Victorian schoolhouses and the swelling, sub-bass beats sound like a distant party heard through stoned ears. Exquisite stuff.

Wretched Excess make fantastic uses of esoteric instruments, whether played live or sampled. On “Only Vapor Now” I hear what sounds like an Erhu and a Hurdy Gurdy. It builds and builds and builds into the first truly frightening part on the album.

Listening to this album I can tell the creator (creators?) are familiar with the poppier sides of orchestral music. Mantovani, The Boston Pops Orchestra, etc. That’s what this album sounds like. A drowned orchestra, a boat of musicians sinking while Thanatos oversees and Pan plays his flute. Transcendental music.

In this article:ambient, dark ambient, occult