Josh Graham is one of the most talented visual artists on the planet in my opinion, but not only that, he is also a very gifted musician. Under the name IIVII (pronounced “ivy”) he combines all of his magical powers to create music and visuals that are from another galaxy! His new LP is entitled Invasion, and will be coming out on June 23 via Consouling Sounds Records. Today we are SO STOKED to be premiering his new video for the song “Hidden Inside.” As I watch this visual, I think about my time living in London and being surrounded by video cameras while going about my day. We are constantly being watched, but live like no one is watching our every move. IIVII new video captures that and then some plus the music he created is spot on! You can pre-order Invasion Here! 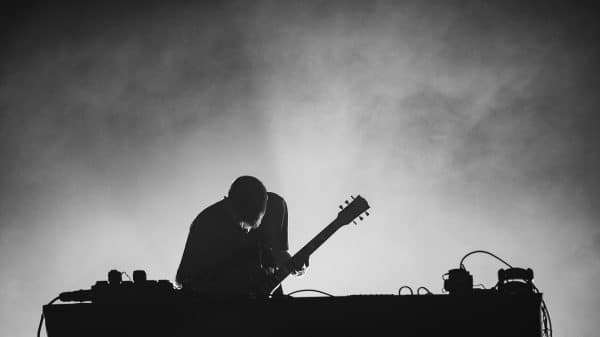 BOLT RUIN is an artist that creates mind-expanding sonic art that defies words! We are beyond stoked to turn you on to his new... 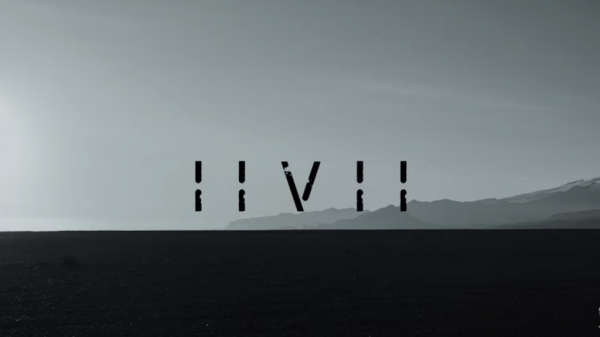 On Sunday 4/26, Consouling Sounds artist IIVII shared a live ritual with us on youtube.com/cvltnation. His performance was an audio-visual symphony of mesmerizing pain and...