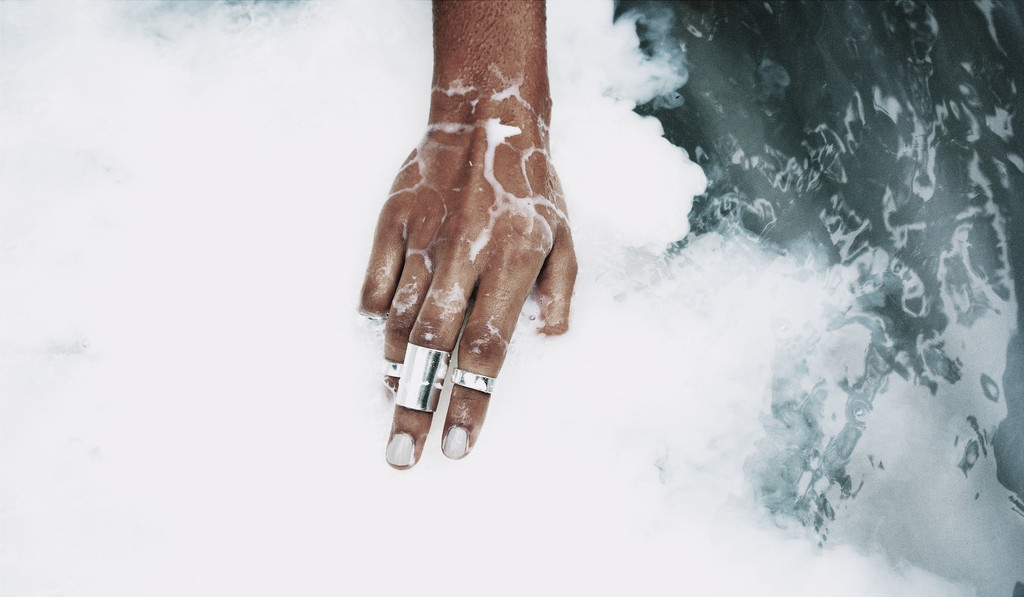 As someone who has spent time in the interior of British Columbia, I can attest to the fact that there is nothing more inspiring than the thick forests, clean air and roving beasts that call its vastness home. WOLF + SADIE is a company borne from this inspiration, and her pieces reflect the wilds they inhabit. This is not a chaos-driven wildness, but a pristine one, a place of sanctuary from humanity, where nature’s rules of symbiosis apply. WOLF + SADIE craft jewellery that is subtle, but that captures your attention with its simple vibrancy. Textured like it was carved into existence by the earth itself, but with clean lines and purposeful shapes. Check out a selection from their newest collection, ANCESTORS, as well as beautiful video lookbook collaborations WOLF + SADIE did with musician Lykanthea and visual artist sio heartless below… 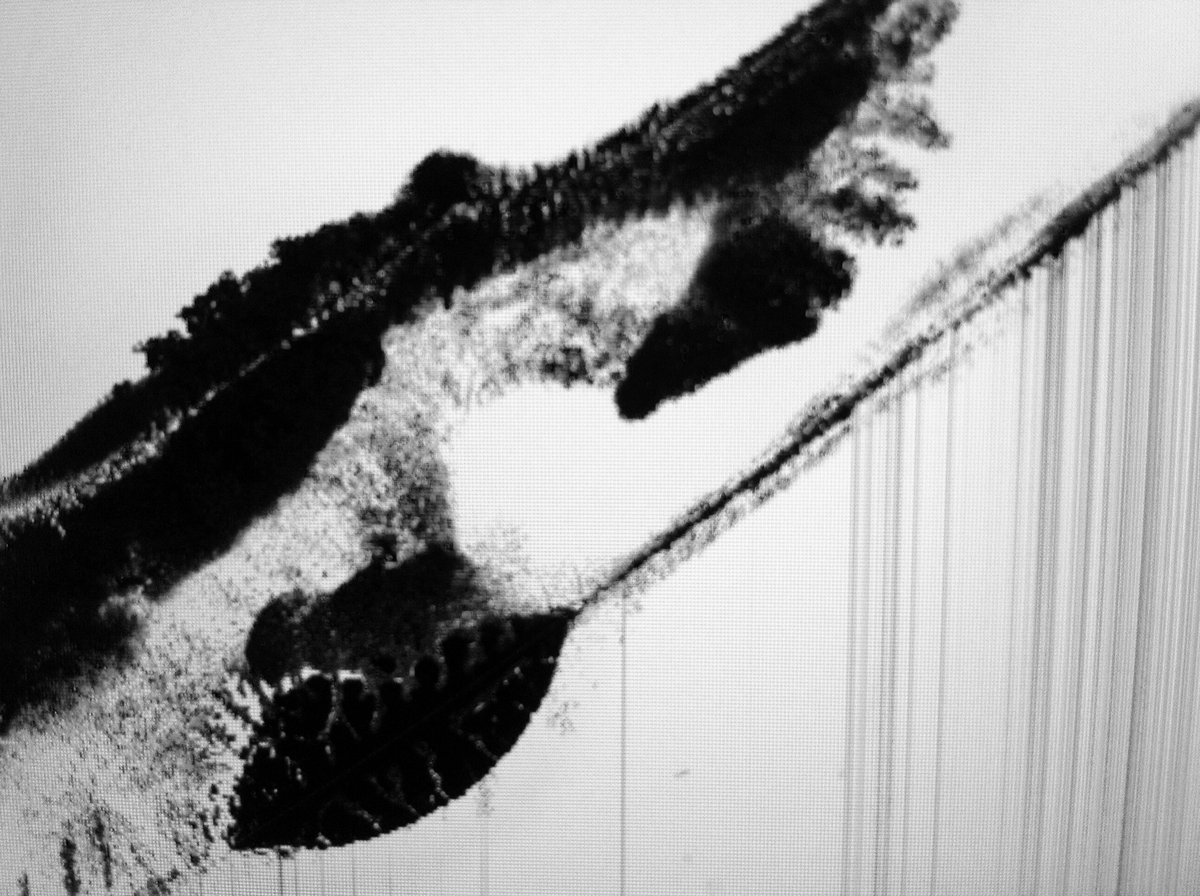 Victoria, British Columbia, Canada hasn’t quite been a significant marker on my map of places to recognize for strong musical releases, but after living...

Next weekend, OTHER Vancouver has put together a showcase of independent designers from all over North America. The event is called SPACES, and will...