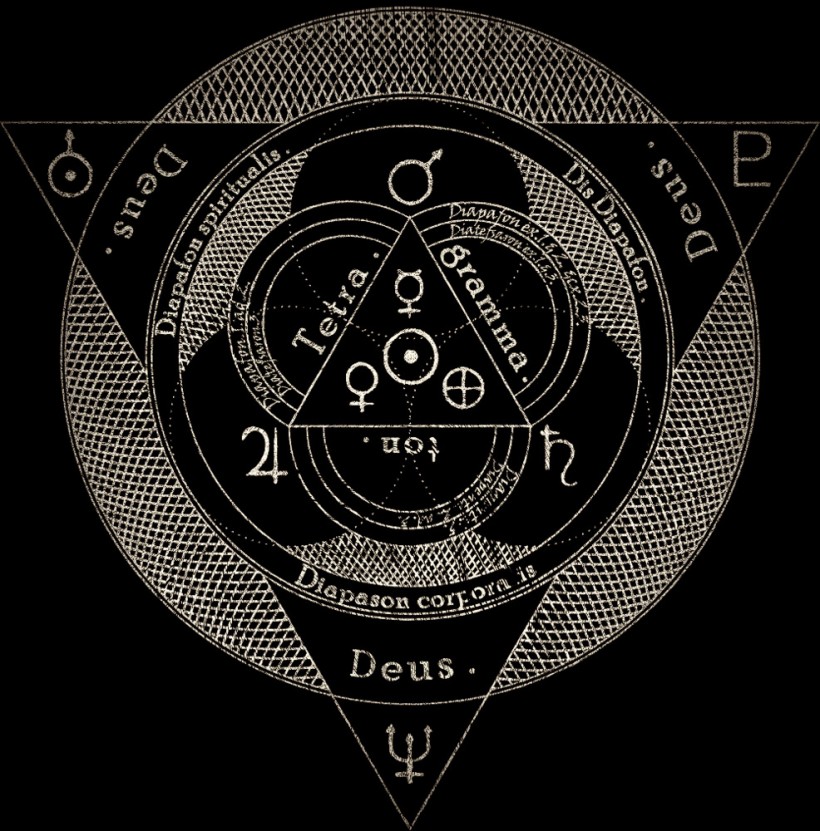 Advertisement. Scroll to continue reading.
In this article:demo, DOOM METAL, the hyle 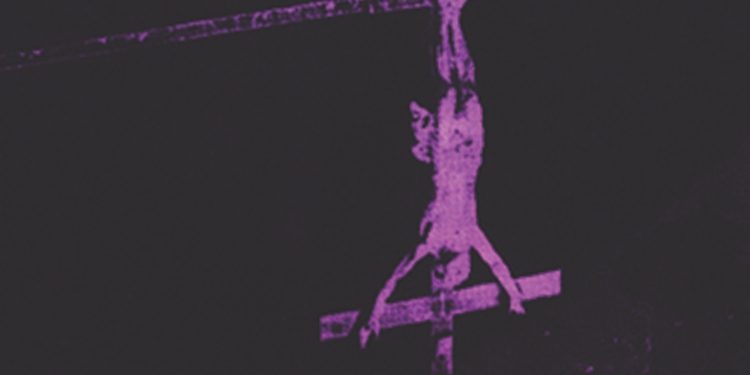