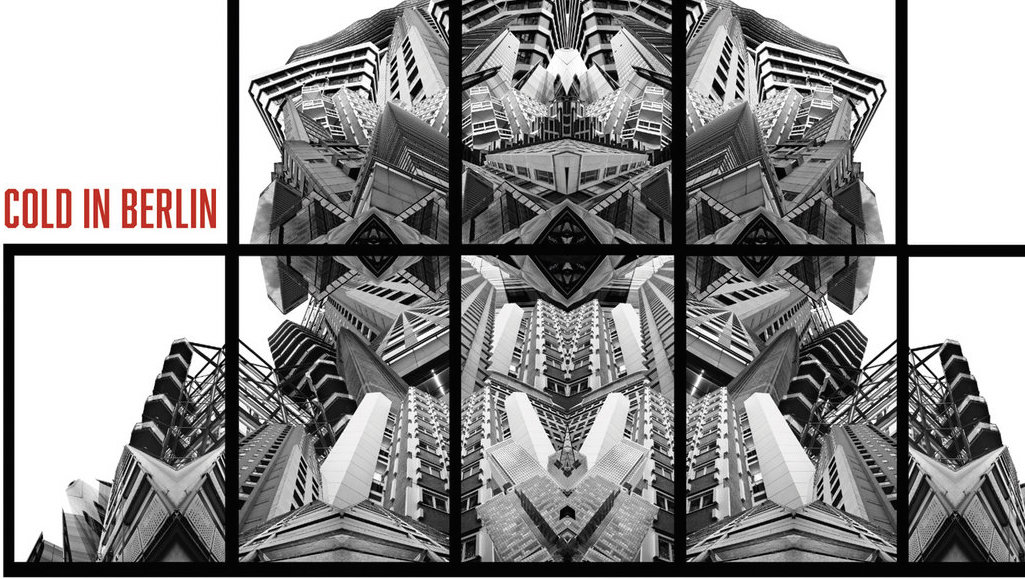 Give me 8 minutes of your life so that I can share the new visual from Cold In Berlin called “Sacred Ground.” Their new album Rituals of Surrender is out now on New Heavy Sounds (order HERE). Now it’s time for you to peep this brooding video!

Starting life as a lengthy drone track, we honed the elements down to its epic final form – a sweeping cinematic melancholia of gothic doom.Filmed in February before global lock down, this premiere was designed to be a vision of dark ecology – exploring future coexistence with nature in the anthropocene.Posing the question; If the end of the world has already happened. What new world should we build from the wreckage?

Filmed and edited by Ben Etchells

In this article:COLD IN BERLIN 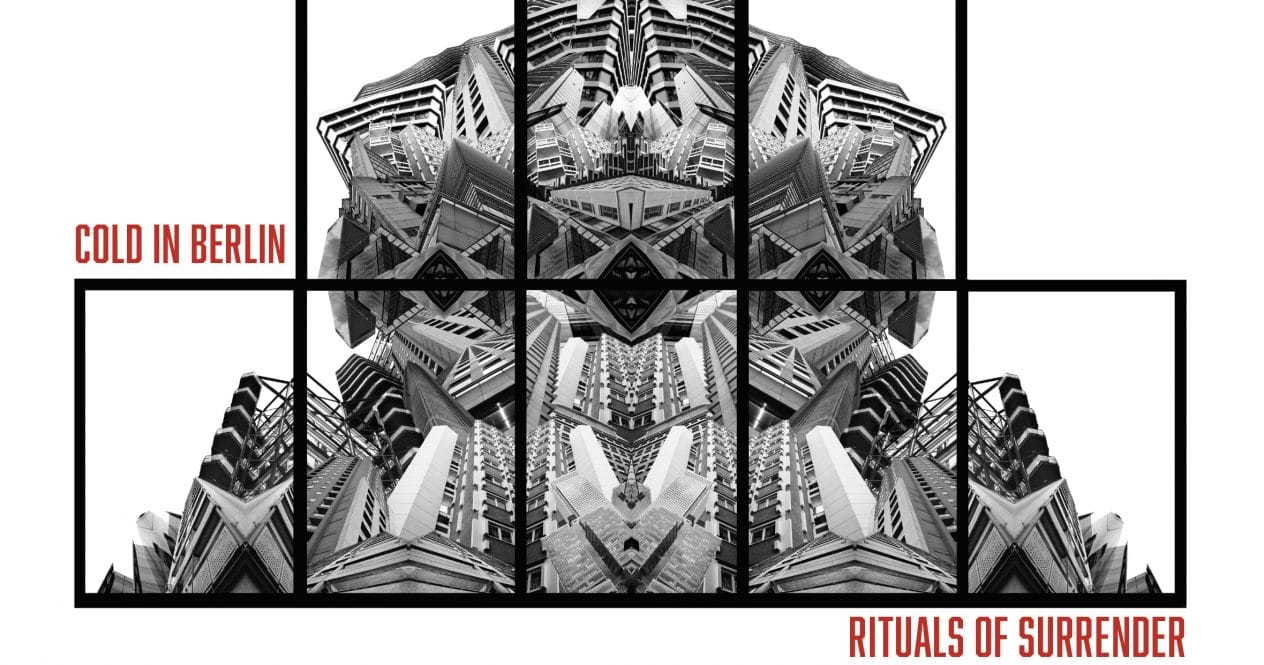 On Oct. 11th, a very special record comes out by the band COLD IN BERLIN called Rituals of Surrender via New Heavy Sounds. This...