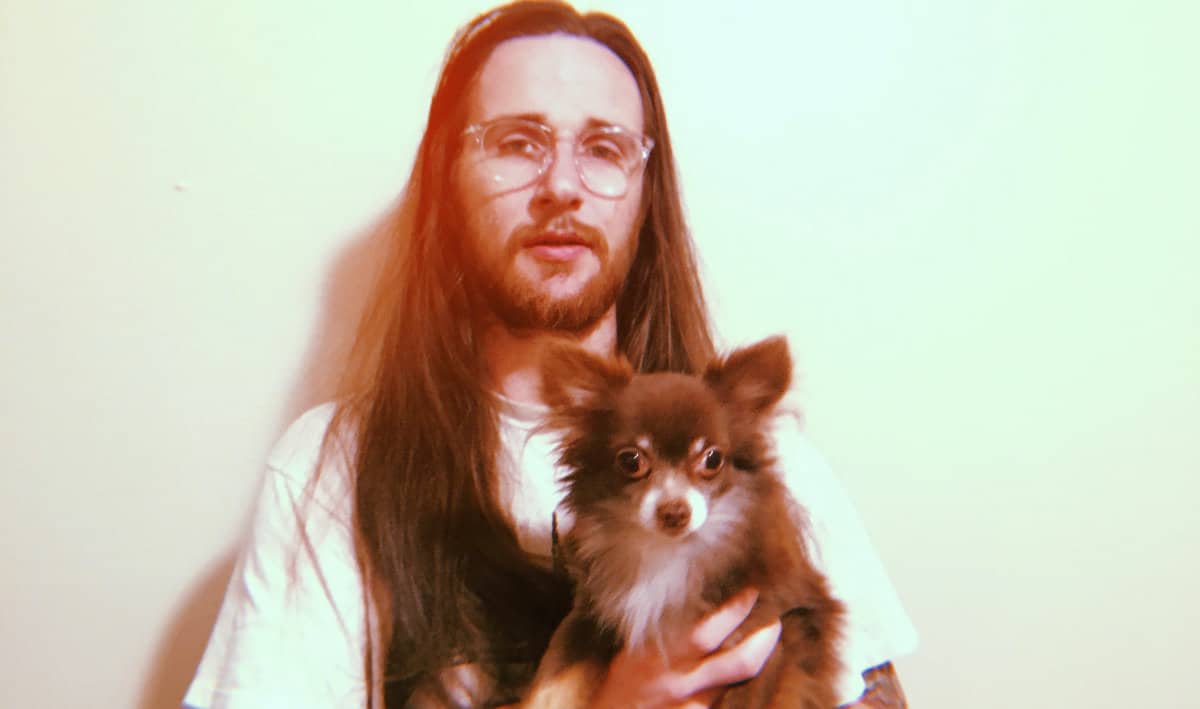 The night I found the band Nobody’s Flowers, I started smiling from ear to ear because they were that good! I’m not going to lie, there is some Smith’s worship at work here, but Nick Fit takes it somewhere else. The honesty and passion he has for these songs come through on every note! On songs like “98 Main st.” his melodies make me want to look up at the sky and smile! Nobody’s Flowers s/t debut album comes out on Nov. 19th via Really Rad Records. Let me borrow your eyes and ears to check out their new video “Mountains Out of Broken Men” in effect below! FYI Nobody’s Flowers creates killer songs and really rad records! 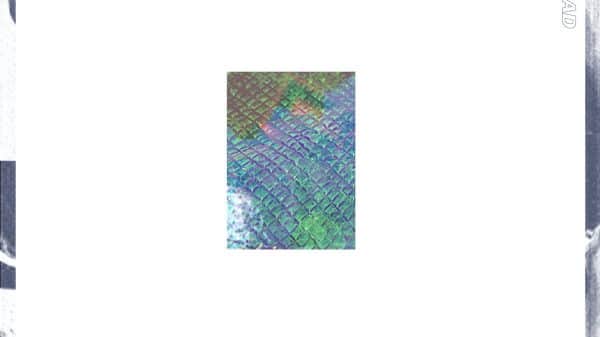 Real talk, the new self-titled SUMMERHEAD album that’s out now on Really Rad records is just that, RAD! My eardrums are addicted to every...