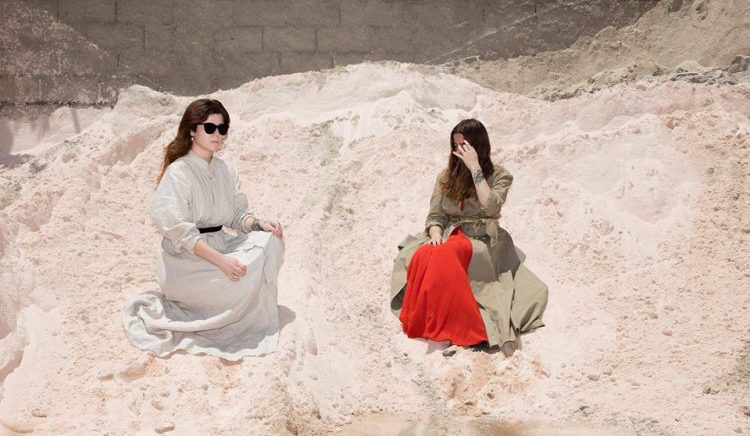 RAKTA is a band from Brazil that we have been into for years! They have a new album called Falha Comum that will be coming out on April 5th via LA VIDA ES UN MUS DISCOS. They will also be kicking off a European tour with Deaf Kids in April, plus they will be playing Roadburn this year. Right now check out this stellar full set from RAKTA. Also stay tuned for an exclusive premiere from the band’s soon to be released album! 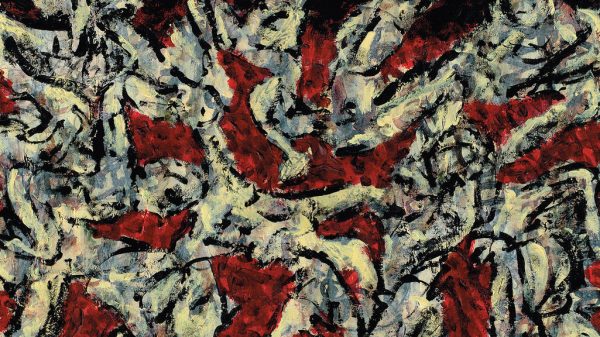 SIAL’s new album Tari Pemusnah Kuasa is the bomb and is one of the Best Hardcore Punk releases to come out in the past... 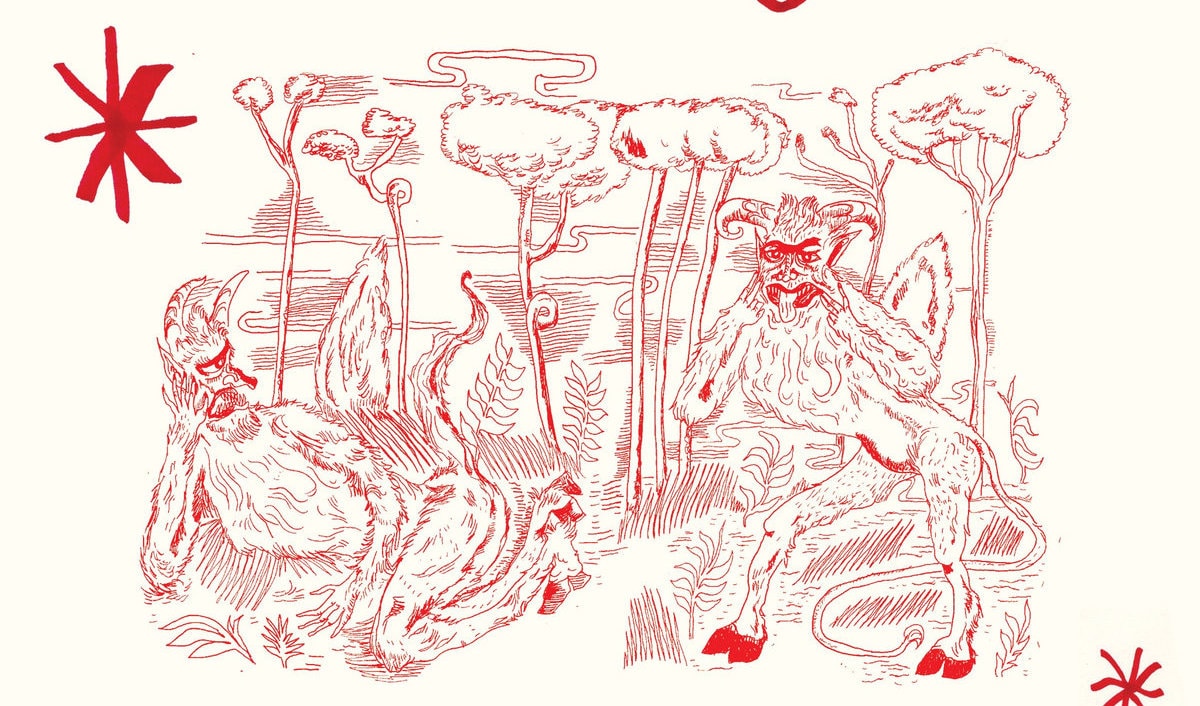 How awesome can punk Get? Let me tell you, it can get AWESOME AS FUCK, especially with bands like FOC creating killer tunes that... 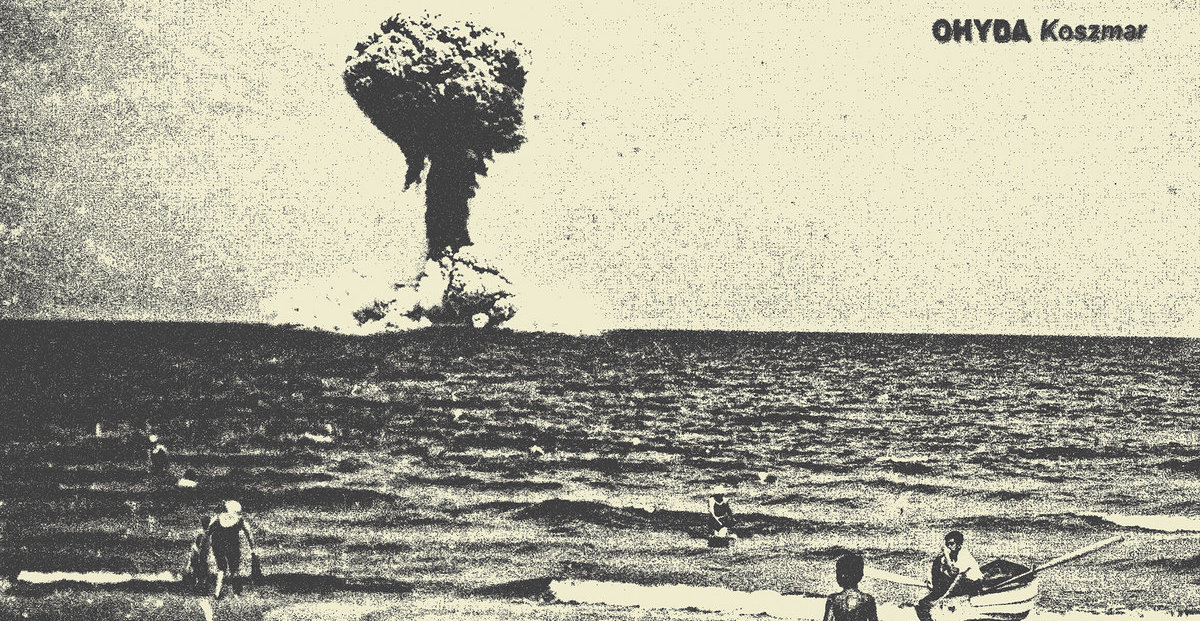 OHYDA straight up fucking RULES and if you didn’t know that, now you KNOW! Their new album Koszmar comes on Nov. 1st via always...