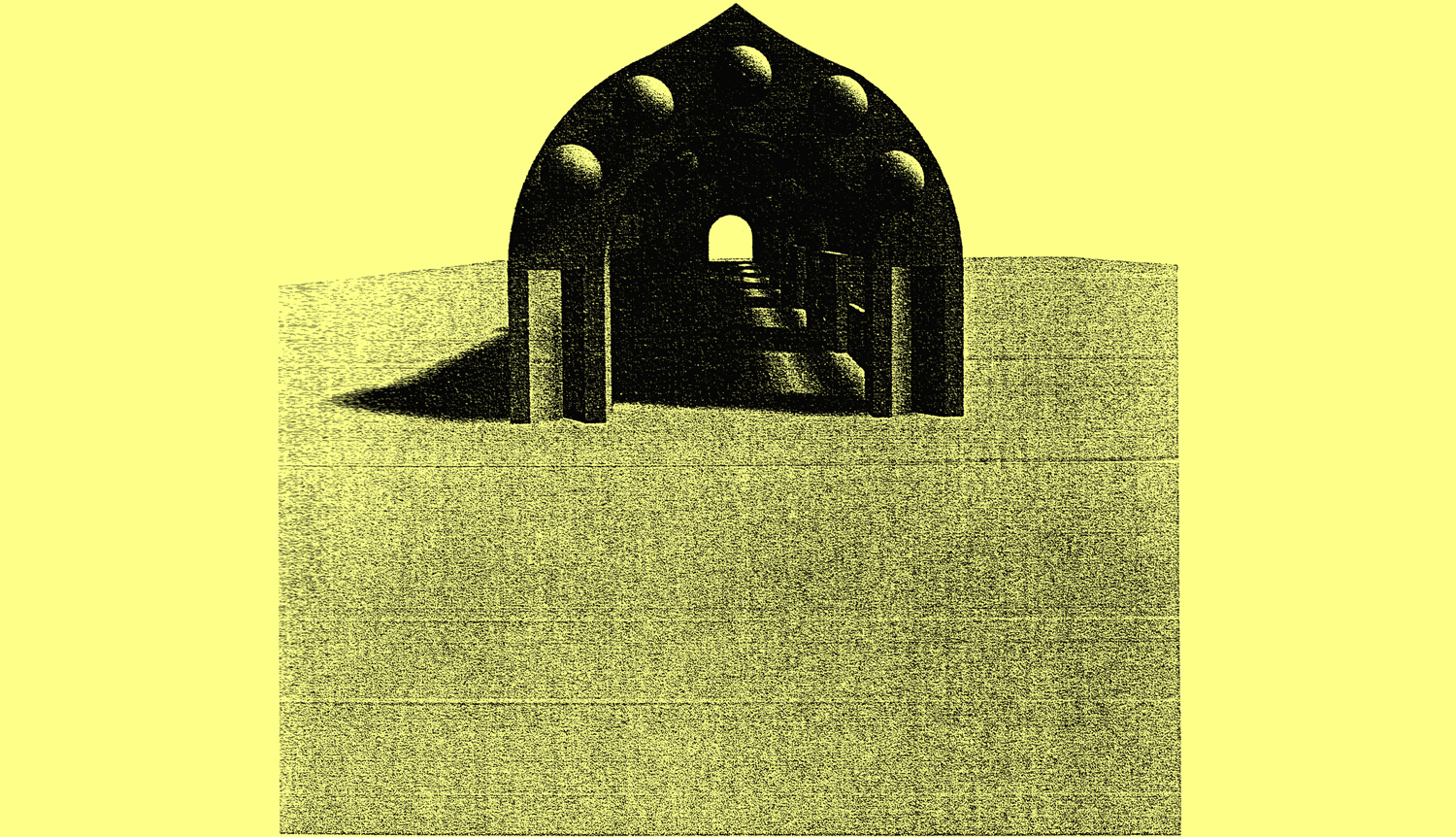 WTF!?! I have to say it one more time: WTF!?! Samuele Gottardello aka Blak Saagan has created one of my favorite tunes of the year called “Scuola Hyperion”! This record comes from his jam-packed new album called Se Ci Fosse La Luce Sarebbe Bellissimo that is coming out June 25th via Maple Death Records. This album will stretch your imagination while making you want to dance. Blak Saagan songs are mini-movies and will create space in your brain for your reality to wander. It’s now time for you to check out the visual “Scuola Hyperion” and lose yourself in sound and sight! Pre-order it HERE!

Based near the Venetian lagoon, Samuele Gottardello aka Blak Saagan, has been crafting his own library music for years merging the tradition of Italian 60s/70s psychedelic OST’s, ambient, drone, rhythmic electronics with kosmische kraut landscapes and Industrial wave to create ritual hypnagogic experiences. While his first record ‘A Personal Voyage’ explored outer space influenced by the work of cosmologist Carl Sagan, ‘Se Ci Fosse La Luce Sarebbe Bellissimo’ is a completely different beast, a sinister terrestrial atmosphere pervades the recordings, a relentless throbbing beat that maps out the complexity of this new endeavour. Every song has a title that connects with the Aldo Moro case; 54 days from Moro’s kidnapping and assault on March 16th 1978 to the finding of his body in the trunk of a Renault 4 on May 9th, the 86 letters he wrote during his detention, the communications and negotiations and the uncertain role of the secret services. 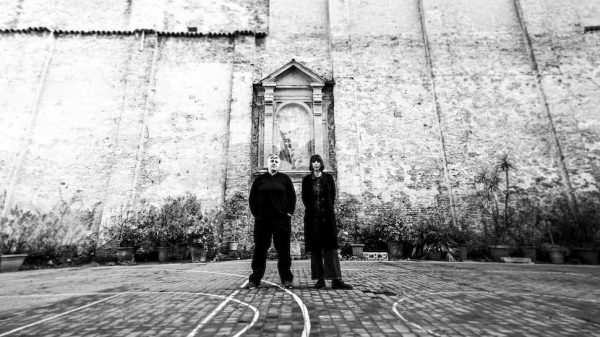 Fly Music for the Fly Mind! Bono / Burattini’s “The Ballroom”

It’s time for us to share some fly music for fly people! I can’t help the new  Bono / Burattini song “The Ballroom” makes me... 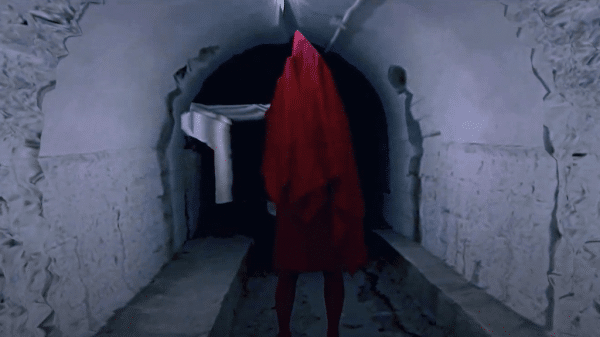 As I sat down to watch the new single from industrial duo Jerome entitled “2050,” the bleak filming set to a darkly resting heartbeat...