It’s been said before, but this piece has been a long time coming. That is to say Withdrawal’s first album, Never has been in the works for the better half of this decade, with the resulting wait being well worth it. It’s the soundtrack to the end times, chock full of apocalyptic expanse and 90s metalcore glory. As is the trend of late to reap unabashedly from Earth Crisis, Integrity, Harvest or Disembodied, Withdrawal have taken that decade’s grim, triumphantly dulcet tones and twisted them into their own unique monster. Released in December of last year, Never’s apocalyptic themes are perhaps telling, if not at least appropriate for current times, making it both anachronistically resonant and achingly contemporary. Though it may not muddle itself in politicizing, Never rips apart the very fabric of existence with its biting, sorrowful lyricism espousing internal and external woe and all manner of loathing. This vicious assault is compounded by the sharp melodic bursts and bleak tonal expanses that permeate Never’s every facet, which is embodied visually by the album’s phantasmal cover art by Sarah Sheil.

The production, handled by Brent McCrea, is spacious, with the vocals hauntingly airy and feral. The guitars are gifted with serrated urgency, chewing through the tracks with harmonious grandeur, notably on second track “Illusion Surrounds Us.” This towering sense of melody, most evident on spry opener “An Offering,” packs a climactic punch reminiscent of early 00s Killswitch Engage. Other moments pass where the riffs hum like a loving chainsaw, chugging along with acrobatic vigor such as on “Your Dreams Are Dead.” The album’s first half flows like downhill lava and is possessed by a similar indifference to burn all in its path. “Tracing Fingers Along Imperfections” cools that flow with spindly post-punk guitars paired with a jarring though effective exchange of whispers and snarls, creating a successful marriage of Catharsis’s sinister, messianic vocalizing and Sisters of Mercy’s isolating theatrics. “A White Tower” samples the collection’s best pieces, churning them into a veritable melting pot of moshable delights. “Book of Death” opens with a desolate soundscape reminiscent of a synth-soaked 80s horror film score that segues into a calculated, menacing tempo that allows every note, beat and word to sink in like venom. Convulsing from this poisoning, the albums finds itself in the “World of Ruin A.D.,” which stands as the album’s best track, threading together its metalcore threads into an expertly crafted, smoldering tapestry. Building on both the style and reputation solidified by releases such as Unknown Misery and Faith, Flesh and Blood, Never is the truest testament to Withdrawal’s craft; a special, bitter and elusive metalcore brew that few could imagine concocting, let alone execute with so deft a hand. 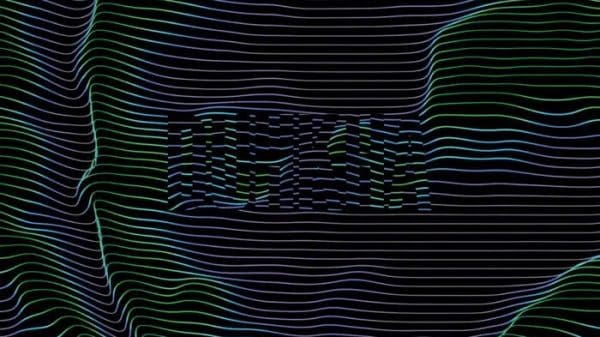 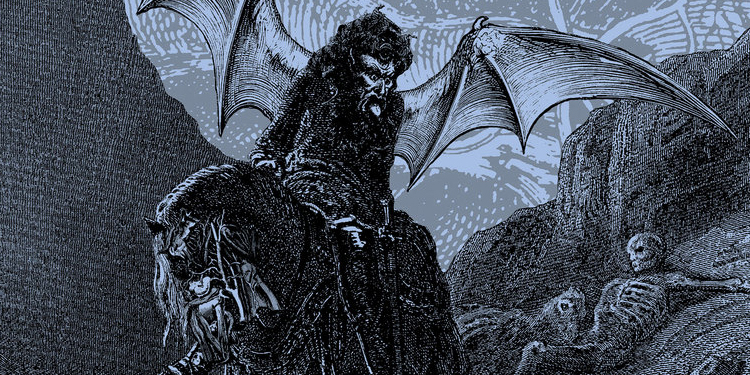 INTEGRITY Howling, For the Nightmare Shall Consume Review

Integrity is important, but that statement alone is negligible given the band’s near 30 years as both progenitors and continuous pioneers of metallic and... 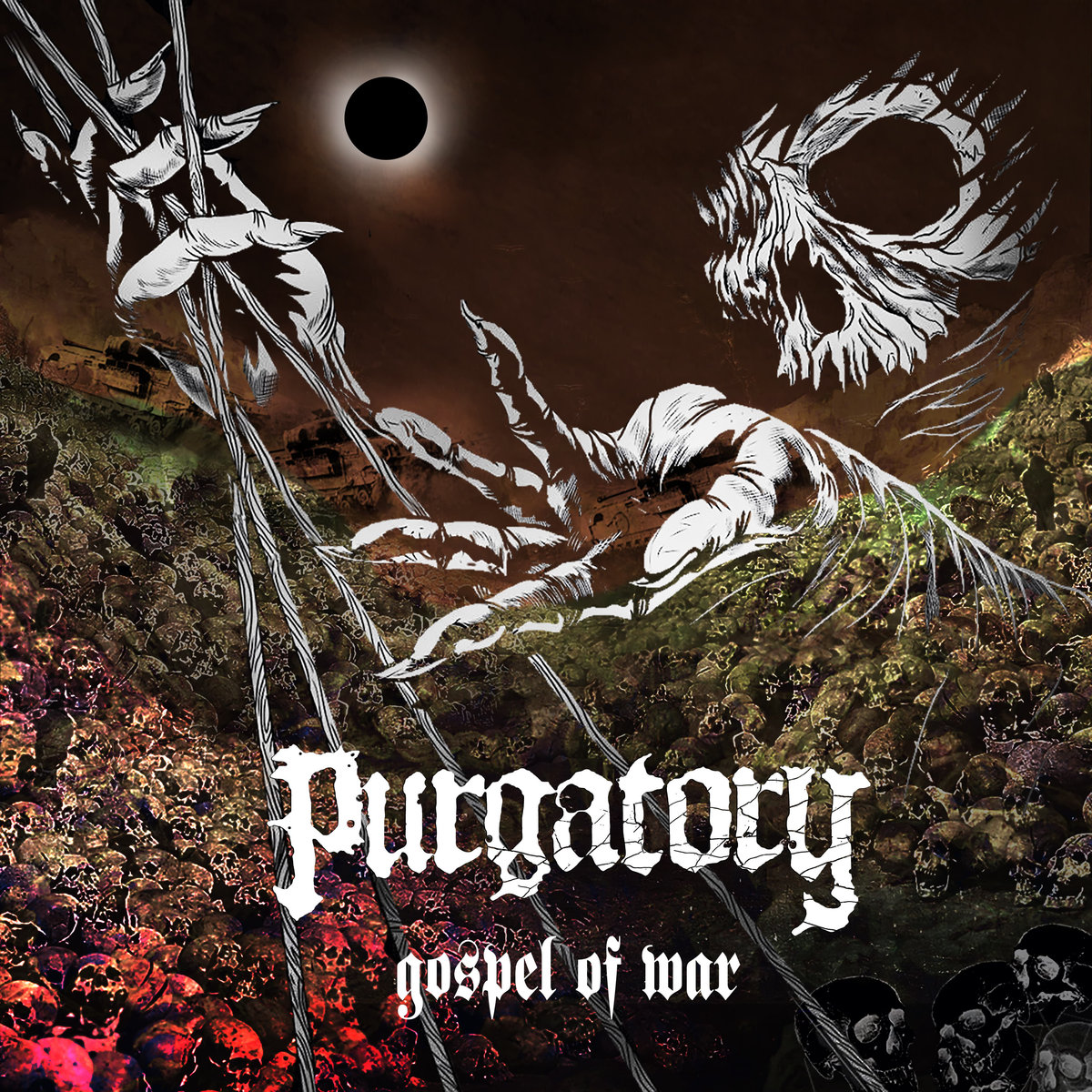 Omaha, Nebraska’s Purgatory closed 2015 with this six song serving of bruised knuckles and swollen faces. An uncompromisingly heavy EP, Gospel of War is...