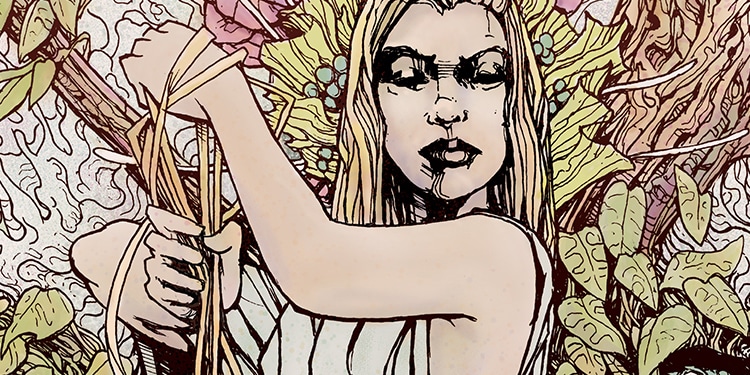 Last Friday, the merchants of heavy HORSEBURNER released their epic stoner rock opus The Thief on Ripple Music, and today we’re really excited to premiere the video for the track “The Fisherman’s Vow”! They strike the perfect balance between a melancholy discontent and unrepentant aggression with this track, and it will have you drifting into a salt-hazed reverie only to come crashing back to reality when one of their riffs smashes into you with the power of a storm surge. I think once you’ve experienced Horseburner, you’re going to want to make it out to one of their live dates coming up this month and next, so make sure you check those below! You can order the album right here, and right now watch this awesome video for “The Fisherman’s Vow.”

I think this song is in our collective top two favourite songs from this whole record. It’s one chapter in the larger story of the album, and it deals with decades old choices made by a father coming back to haunt him. The video itself is a testament to the calibre of our circle of friends. Jessi McPeek and Eric Merrow (who does great guitar pedal demos on YouTube) did the principle filming, Eric did the video editing, then we got to work with one of favourite West Virginia artists, Jimbo Valentine, who went in and made things real weird. We gave him a rundown of the story and he ran with it from there. – Horseburner

In this article:horseburner, Ripple Music, the thief 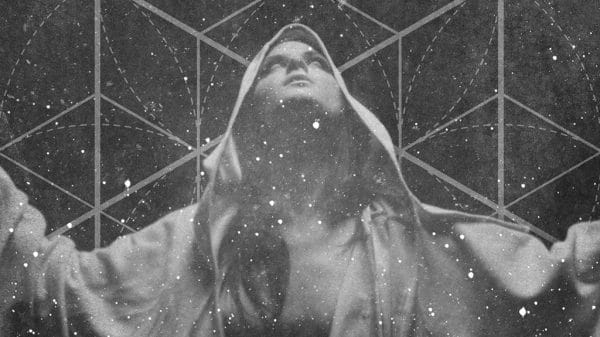 Dance Naked to Your Doom with HIGH PRIESTESS “The hourglass”

Forget 3D, spiritual doom band HIGH PRIESTESS is here to take you to a higher dimension. With epic riffs and swirling, otherworldly vocals, these... 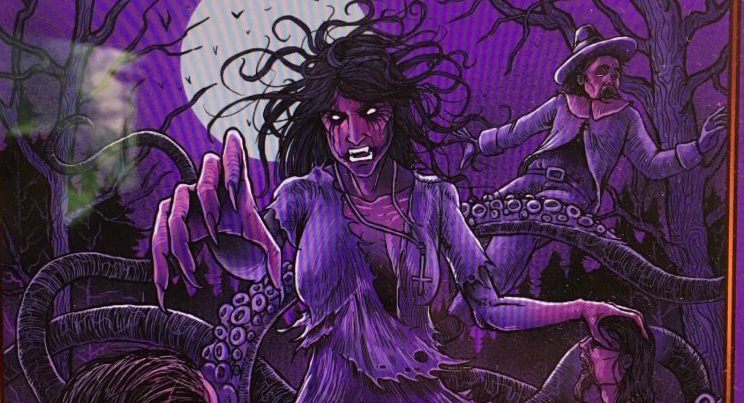 Let’s all get witchy with some spell-binding doom  from The Hazytones! Ripple Music will be unleashing their new LP Monarchs of Oblivion on Oct. 5th, and...