Only one sport has been sanctioned by punk rock, and that is skateboarding! I saw it happen with my own eyes – all of the aggro 70’s skater kids became punks in the early 80’s. From my point of view, it was a natural progression for both of these subcultures to unify on some level. Just look in the early issues of Thrasher Magazine to see the connection between punk and skateboarding. Many of the pro skaters back in the day played in skate rock bands, like The Faction and The Skoundrelz. Duane Peters was a skater that took his skating and punk culture to next level: he partied just as hard as he skated. In 2005 at the Murder City bar in NYC, I went to check the premiere of his biopic, Who Cares…The Duane Peters Story. I must say, this was a fucking moving film, and it had my attention from the very first frame. Duane Peters lived a crazy life that took him to the gutter and back again. I’m going to to stop talking – just watch this kick ass movie for yourself below!

In this article:1970s, Duane Peters, Skateboarding 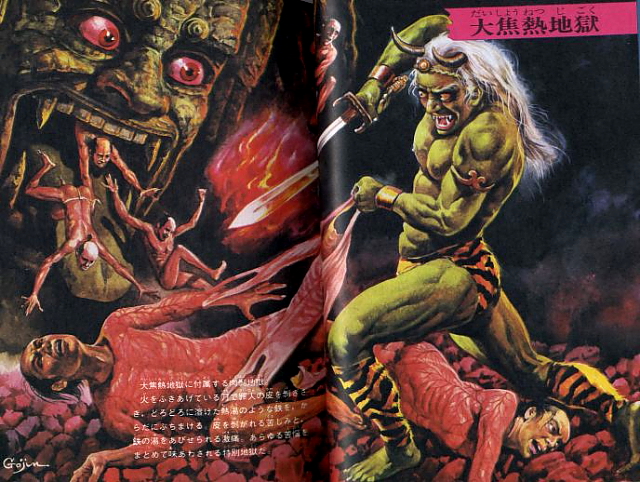