Everyone at some point feels sad or a little down, but actual clinical depression is not just being bummed out. Profound natural emotions like grief can be intense and even paralyzing for a time, but even those lows are different from having a major depressive disorder. With clinical depression, you don’t need life events for it to feel like some one dialed up gravity in the morning, making it hard to get out of bed. Sounds like you are just feeling lazy? Laziness might find you lacking the ambition to be productive, but with depression it feels like the energy needed to preform daily tasks is not there. Sounds like you are just tired? Tired would imply that you had this energy at some point and expended it. Depression means even after taking your meds, you have to power through things like taking a shower by digging into the reserves of your will power. Depression is not as romantic as the lyrics to Morrissey songs might suggest. So we are going to take a look at clinical depression, also known as major depression. It’s a condition I have personally been paralyzed with and continue to treat on a daily basis. 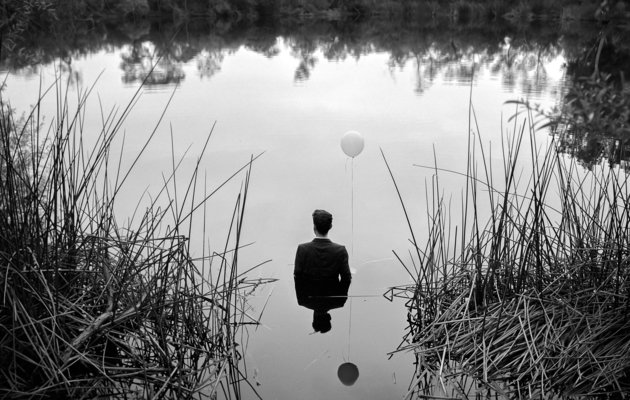 It’s not wallowing in heartbreak for inspiration, as you lose interest in things you once enjoyed and are apathetic towards seeking out creative pursuits. Daily feelings of worthlessness and guilt distract you by weighing down your head. If you are lucky enough to get out of bed, there is the chance that you won’t be able to get back to sleep. This often feels worse, because you are lying in bed with your head running wild in a spin cycle of despair that is painting a picture of why this sense of hopelessness is based in immutable fact. These facts are built into something that can only be fixed by hanging yourself from the tree in the back yard or from the balcony. The latter makes more sense to me in these times; I have had too many branches break on me over the years. How do you get to this point? The symptoms often seem more subtle than just suicidal ideation. The symptoms that come with clinical depression generally appear and typically last every day for at least two weeks. You forget that life wasn’t chronically like this day after gray day.

Almost seven percent of the population in the United States suffers from clinical depression, with women suffering twice as often as men, as hormonal changes can bring on this shift as early as puberty or as late as menopause. The accuracy of the studies wavers, due to the fact that in men it’s often unreported. Men become more irritable and angry. They also self-medicate more with drugs and alcohol; this should come as no surprise to you, since I’m also the guy who writes the Taste the Void articles about drug abuse. If I allow it to, this can become a chicken or the egg debate in my own head, with endless sorting over questions like, was I mentally ill as a child and then learned to self-medicate? Or in the course of my addiction did I damage my neuro-transmitters? The answer is a little bit of both, and something I don’t allow myself to ponder unless I’m writing something like this, as it brings on regret, guilt, shame and other things that trigger low swings. 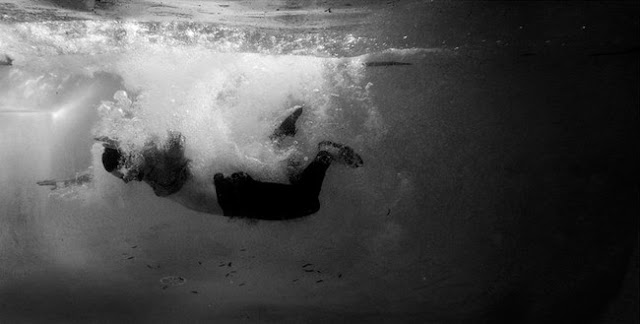 The DSM is now used to over-pathologize people in record number. If you can name it and dish out a diagnosis, then you can write a prescription for it, possibly get a kick back from the drug companies who have become a billion dollar industry – not treating the deeper problem, and putting a band aid on the symptom. Treating the deeper problem takes work, and we have become an instant gratification society who wants easy solutions. We want to be able to find the answer on Google and be over it. Years of therapy, a dedication to change your life and sitting through the discomfort of changing numbing behaviors for healthy ones is no fun, and not what we signed up for. It means coming to terms with the fact that you are never going to be cured. Medication makes the illness more manageable, but despite what television commercials might suggest, there is no miracle cure. Taking a pill doesn’t suddenly lift my mood, as my head turns into a balloon and floats off my shoulders with a smile. 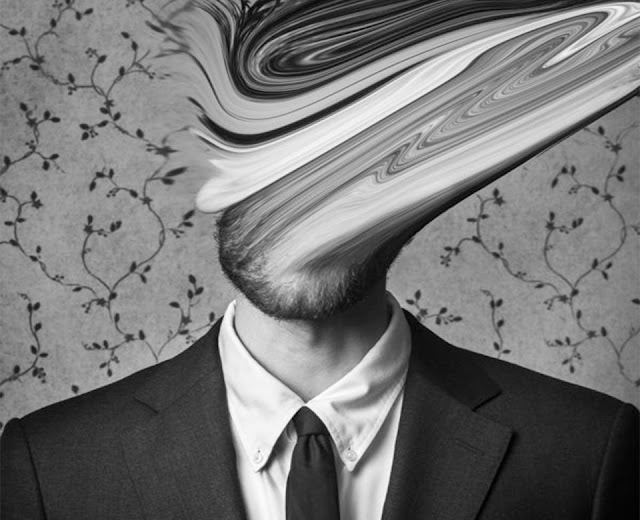 A therapist once told me when I focus on the problem, the problem increases, and when I focus on the solution, the solution increases. So it’s important for me to take action – healthy action, and not planning another suicide attempt. Breaking out of cycles of isolation and being present are the hardest parts of this equation. To do this, I engage in things like playing guitar, working out, writing, or being creative in some other medium to help reconnect me with myself, thus allowing me to interact with others. Even some of those things can turn into an escape, so it’s about achieving the right balance with mindfulness in my intention. Sounds like a lot of work, if you think about it. What’s the fun in that, when I could be numbing myself out in the rabbit hole that is Facebook? After battling this for decades, I realize the alternatives are a return to old addictive patterns that have caused me to detach enough from life until suicide is the next logical step, and planning it is as easy as deciding what to get at the grocery store.

With my “Taste the Void” series, I compile lists of albums I enjoyed on certain drugs, and I thought about what albums I listen to when I’m in a low swing for this article. But the truth is, when I am depressed I lose interest in music and don’t listen to it. I think this is a powerful statement about how this disease twists one’s perspective, considering how much music I ingest and how big of a role it plays in my life. So the following albums are what I listen to when depressed: