What does the Ku Klux Klan have in common with NSBM? - CVLT Nation 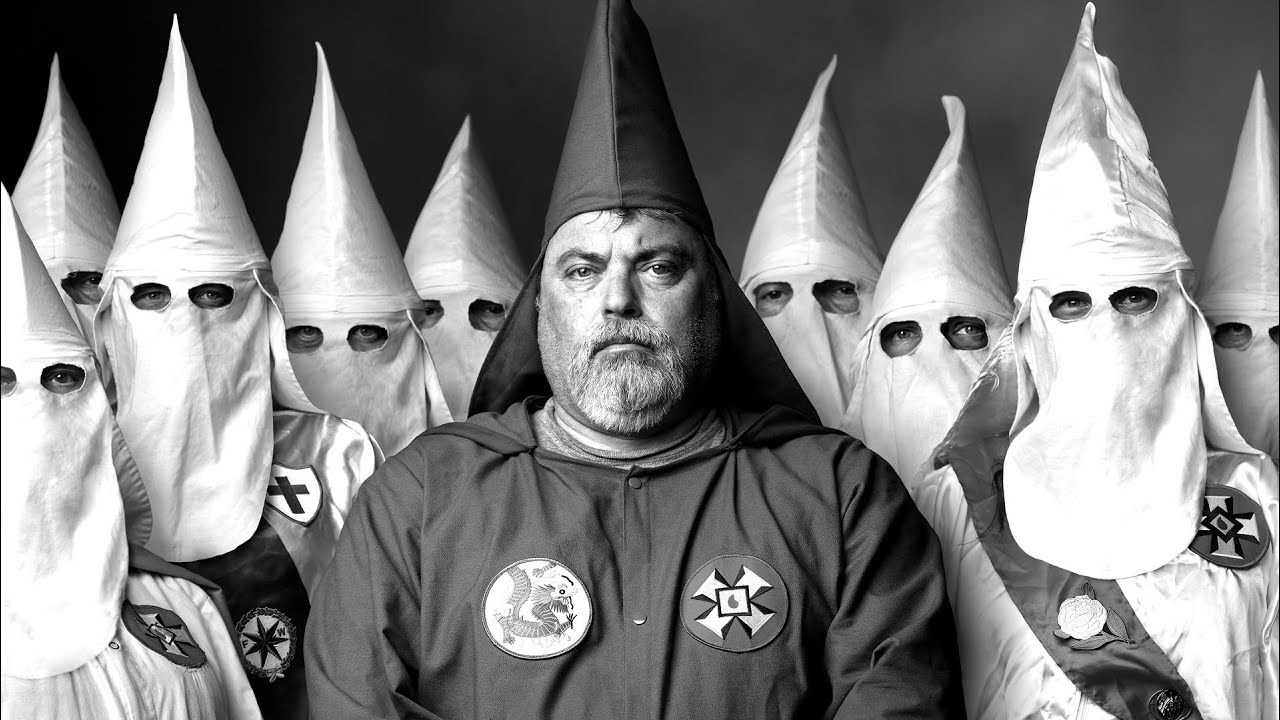 I’m a firm believer that you should know how your enemies think, which is why I watch videos like the one below to understand how fucking insane and backward they genuinely are. With everything that’s been happening in the United States when it comes to the treatment of African Americans, I’ve got to speak my mind. In this interview from Soft White Underbelly, we get to hear from a total dipshit with no factual knowledge other than acknowledging that racism is All-American as fuck. But this mindset exists in underground metal, too. I can’t wrap my head around the people who tell me that racism is a part of underground musical expression, especially in certain circles of the black metal scene. I’ve been told a few times since we started CVLT Nation that racism keeps black metal dangerous and that if I don’t like it I shouldn’t be a part of metal. For any NSBM supporter reading this, I have a question: if you don’t like Black People, why call the art form you love Black Metal? Let’s rename it Scared White Man Metal instead, and keep Black Metal for people who support Black People. But if you’re a White person who thinks that racism makes your music dangerous (FYI, not dangerous for you), then hit play on the interview below and hear how racism is deeply rooted in fear.

“The way we’re going, it’s probably going to be a felony to be seen in a Klan robe soon.” 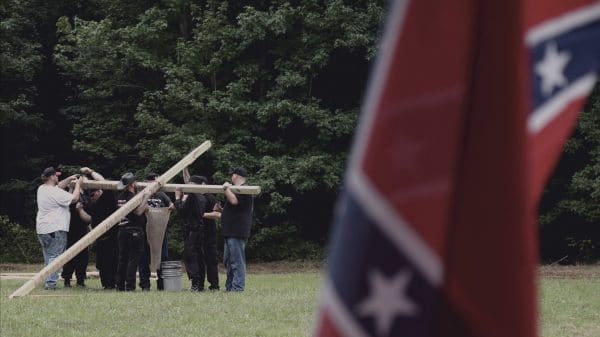 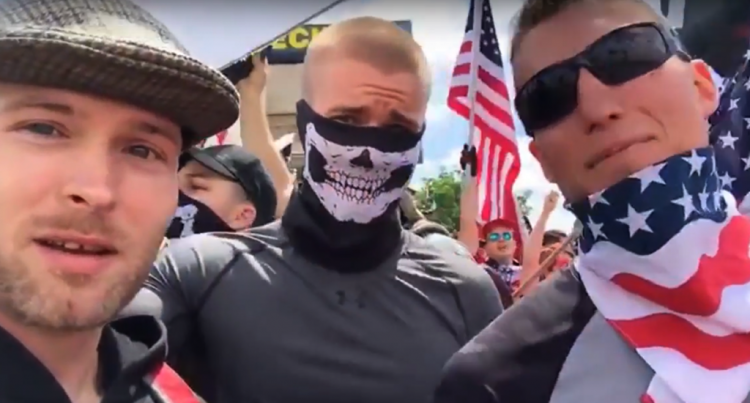 Documenting Hate: Charlottesville is a new film by PBS Frontline that needs to be seen by all! Personally, it’s hard for me to watch... 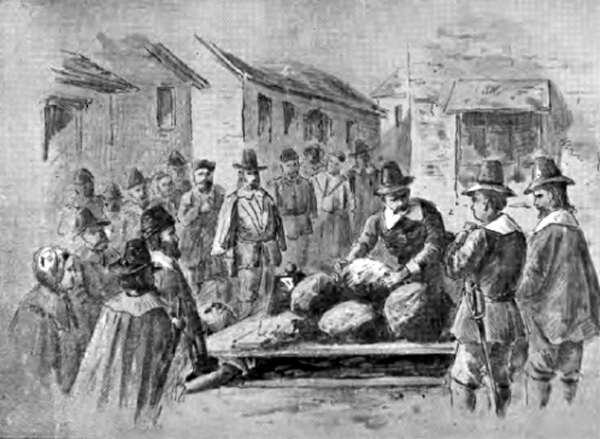 One of the few male figures during the Salem Witch Trials of the 1600s was a man named Giles Corey. Born in England, Giles... 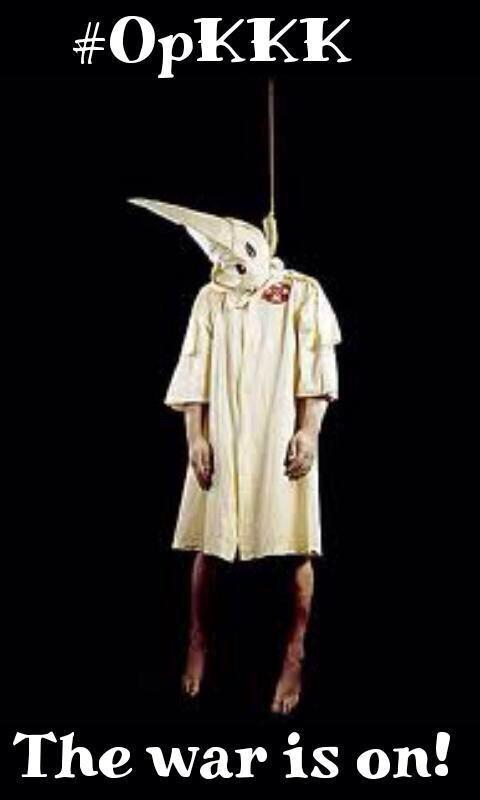