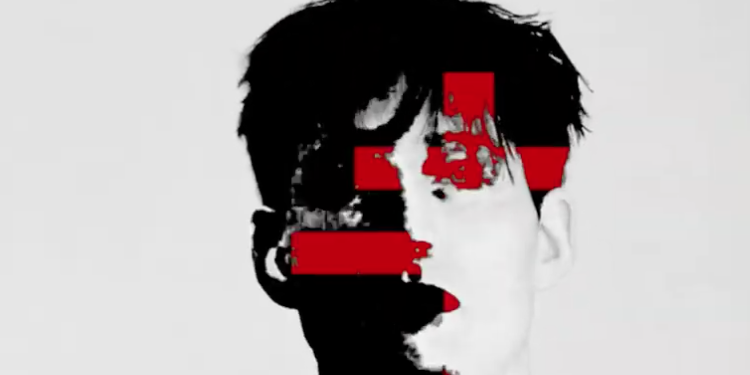 KOLLAPS are about to release their second album, but I don’t know if you’re ready for it. This is noise rock that stabs at the corrupt dark heart of modern times, and it’s blistering and addictive. Today we’re excited to share a track called “Fleshflower” in the form of their new video directed by Ligeia Black. The new album is entitled Mechanical Christ, and it will see release on CD, LP, and digital formats via Cold Spring Records on Friday, May 3rd. You can pre-order the album right here, and right now watch this stunning video!

This release sees KOLLAPS further their exploration of the inherent societal sickness of our times, one that manifests itself in the debasement of individual morality. Themes of exploitation, vengeance, drug addiction, paranoia, and slave labor are part of a dissonant, inverted morality play. Testament to the band’s evolving conceptual depth are the overarching themes of love, life, and death, which offer a sense of shared experience in the discomfort of the universal human experience. Known for their violent and nihilistic stage performances, this recording encapsulates with harsher clarity the visceral confrontation that is the KOLLAPS live act.