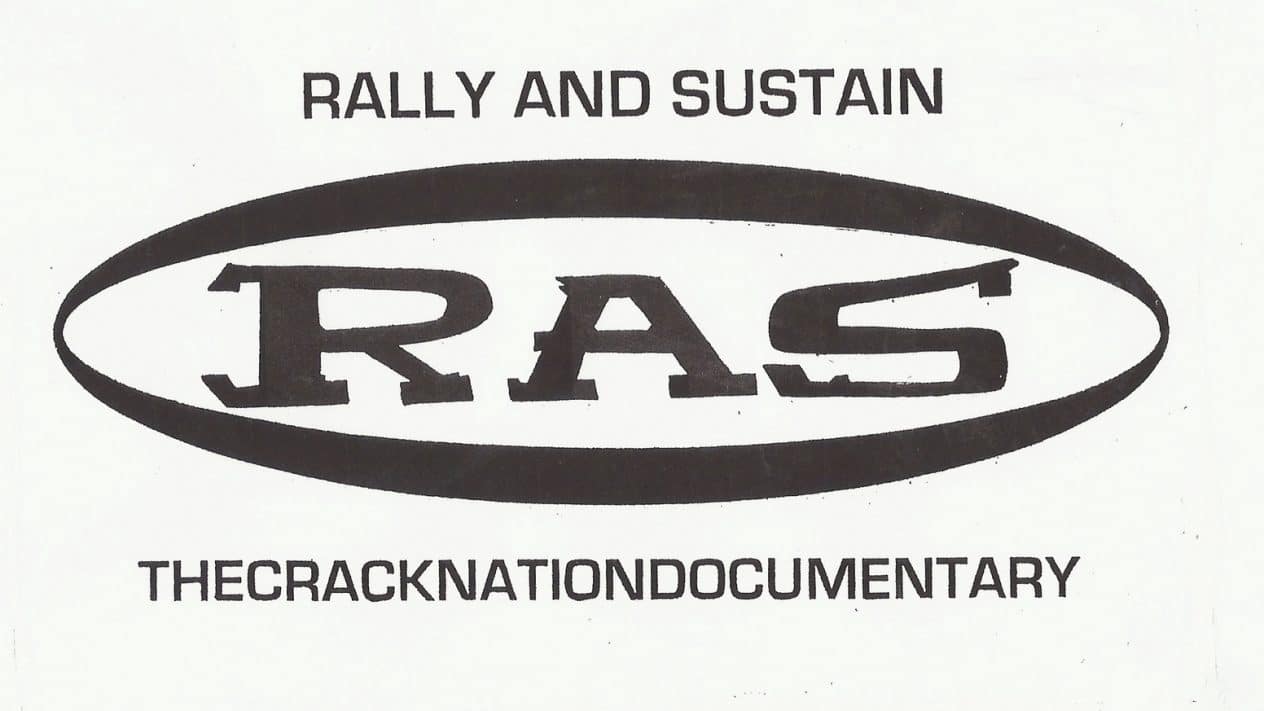 Rally And Sustain: The Cracknation Documentary

Born out of the early-90s Chicago metal-industrial music scene carved out by Ministry and Wax Trax! Records, Acumen Nation released their first album in 1995. Later branching out into electronic music focusing heavily on drum ‘n’ bass, front man Jason Novak and guitarist Jamie Duffy co-created DJ? Acucrack. After dealing with several failed labels, Cracknation Records was created, giving a home to Acumen Nation and DJ? Acucrack, along with Iron Lung Corp, Czar, and Fawn. This documentary chronicles the Cracknation’s history, struggles, and the loss of one of their own, over their nearly 20 year history. It includes interviews from band members past and present, along with their peers from 16Volt, The Clay People, Cyanotic, and others.