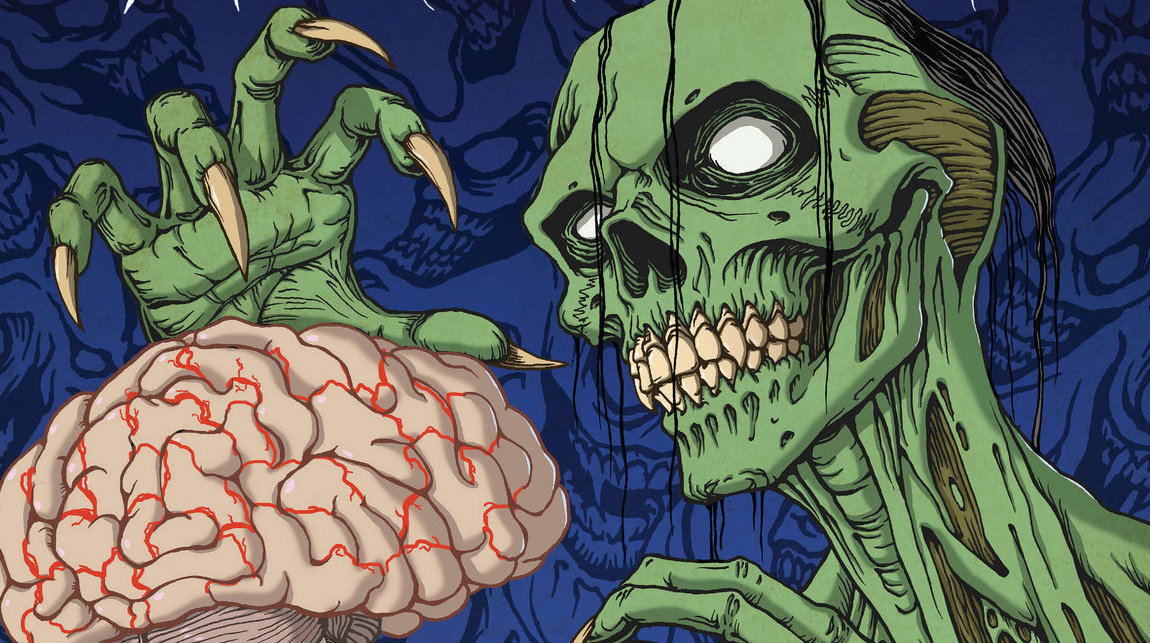 I’m all for peace and love. Peace at a societal level. Love in how we shelter, feed, and heal one another. Peace and love in our laws and governance. And I don’t buy that it’s impossible, because I know that the tactics of the oppressor are to induce hopelessness, fear, and complacency. I’m a big believer that in order for that peace and love to rule, we need to clear out the infestation of greed, power, and hate that makes up the foundation of our nations. It’s an indisputable fact that police forces in North America began for two reasons: to maintain the power structure of white supremacy over the Black and Indigenous populations, and to protect the capitalist investments and property of private citizens, aka the wealthy white men who paid them to keep the poor people out. So if we’re pushing our societies towards equality, fairness, and freedom (not freedumb), how could police forces possibly be relevant when they’re proving, over and over again, that their continued purpose is to protect this inherently unequal system? History has shown us that the oppressor doesn’t give their power away, it needs to be taken, so watching videos like this one for Psychosomatic‘s “Riot Squadron” is like super hot fash bash porn for me. I’m getting hot with righteous fury as if the flames of the Molotov cocktails are being held to my veins. Every civilian fist that hits its fascist target sends a thrill of electricity through my body. And it’s all set to some seriously killer thrash that has me headbanging in ecstasy! “Riot Squadron” is off their album The Invisible Prison that’s out now via Nefarious Industries HERE and all digital providers HERE.

With political tensions at an all-time high, we felt ‘Riot Squadron’ would be a perfect release for this period in time. The song has the vibe of UK punk with crossover thrash metal and fits perfectly into the chaotic lyrical content.

In this article:Featured, Nefarious Industries, Psychosomatic 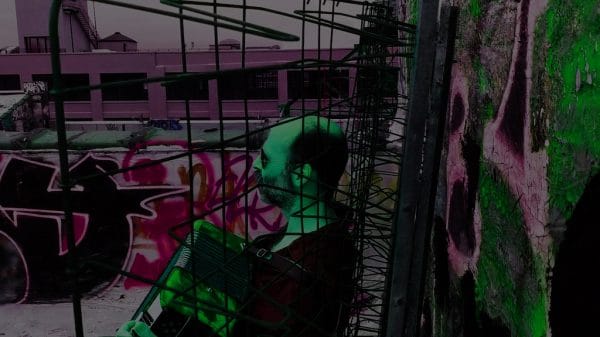 Hear the Truth of MEGALOPHOBE ‘Music For Resistance Fantasies’

Resistance is a lifelong journey. It’s a feeling that lives in your bones from birth, whether you want it there or not. I’ve often...