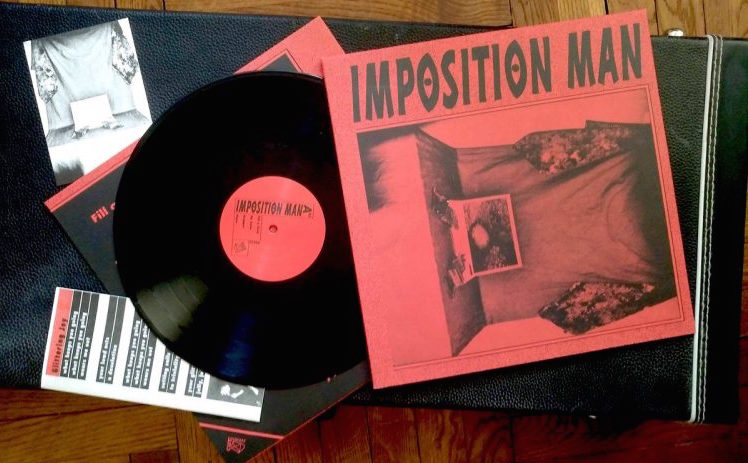 Imagine if the band Suicide decided to play straight garage punk – the outcome would be the sound of IMPOSITION MAN. This band’s self-titled LP is full of jams that will keep you moving! We are proud to be premiering their new video for “Promise of Salvation” below. You can pre-order the soon-to-be-released Imposition Man record from Cut Surface HERE!