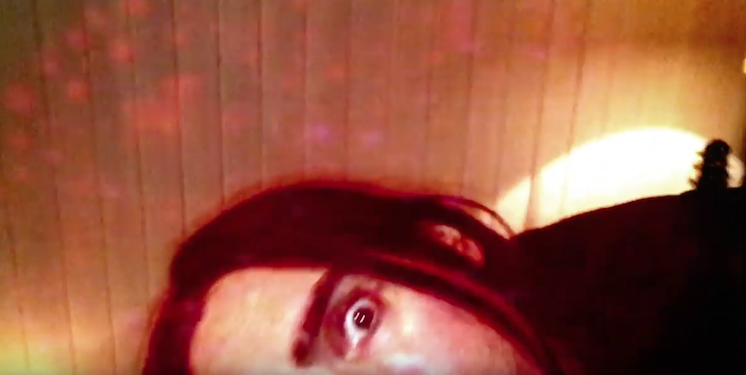 Remember when rock n’ roll was dangerous? When venues would refuse to book rock bands because of the chaos they would cause? Probably not. I don’t. Well if you’re looking for a band so wild that they’ve been banned from venues and from Norwegian TV, then look no further – Lydia Laska is here to rip you to shreds! Listen to their music, I definitely hear their potential for destruction, and it sounds fun as fuck! Last October they put out their album Ego Death on Edged Circle Productions, and we’re lucky to premiere another one of their weird videos off this album for the track “Gout Lord.” Hopefully they’ll be rolling through North America soon so I can witness the utter chaos they cause!

Recording albums like Ego Death takes up all the time, energy and resources we’ve got. So after spending all our dough on this album we had no budget for music videos. But we still wanted to make some.

Just before the album was about to be released last fall, drummer/composer Voldswagen threw together a couple of videos for the songs “Teslicity, baby!” and “You” based on found footage from long lost decades. But this time around we just wanted to make an oldschool performance video done in our humble rehearsal place. It was partly filmed by Voldswagen using a phone (the scenes with singer Kandi), and all the band shots were shot by our in-house photographer Martine Petra. Robert Nystrand brought his rudimentary light equipment and made some beautiful, psychedelic veils of flush and filled the whole room with his magic. And when the filming was done a couple of hours later we asked our long-time friend Anders Børresen to do the editing. We asked for nothing fancy, all we wanted was a psychedelic soup of vivid colors. And here’s the result! All in all a no-budget DIY video with no ambitions of being multi-layered or symbolic, this is just rock’n’roll and we like it. Do you do too, do you? 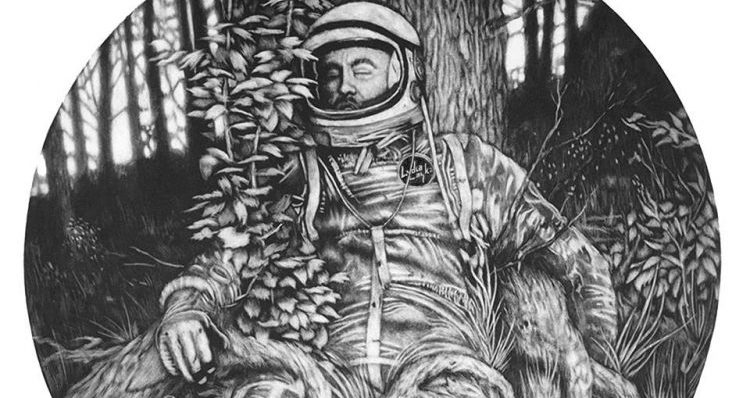 See LYDIA LASKA Travelling at the Speed of Rock

I love Rock & Roll, David Bowie, and many of the bands that he inspired over his long career. Lydia Laska is one of those bands, and...