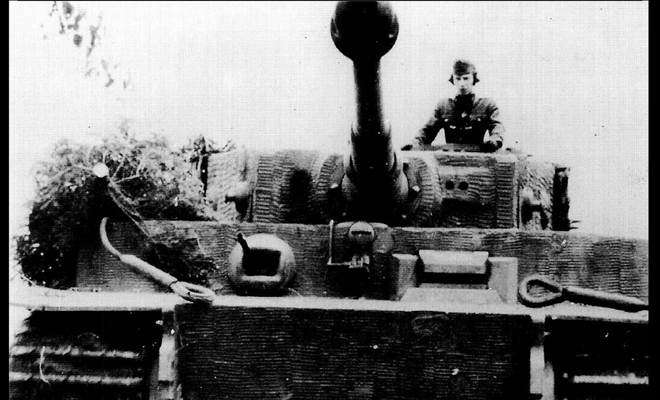 Black/Death Hordes, lend me your ears! Unholy Black Abyss Productions has unleashed the first wave of black/death assaults from the darkest reaches of South America with the band Absintdebellum. A pro-tape will be out soon, but for the meantime, bury your hearts in black/death filth by checking out their bandcamp site, now streaming their Demo MMXIII, a full-on barrage of war metal madness and mayhem for the extreme!

The band employs a deadly wall-of-sound blastfest on most of the four tracks in their demo. Like a tractor headed for the Amazon, the band blazes through the short runtime in what seems even shorter an onslaught on all that is good, as the face-melting few tracks lead you into Eschaton. This isn’t a thinly-produced thrash-inspired done-once-done-too-many-times-over death metal assualt. The riffs are dense and the bass rumbles to the sound of Panzer tanks trampling all that stands in their way. The demo only has four tracks, but it’s intense!

The vocals are always guttural, while the riffs make little use of guitar acrobatics. There are no solos I can hear. The drums are an organic, double-bass-plus blastbeat assault on the senses that begs to be played over grassy plains and sunny campuses. Imagine if the war horns on final track “Orbis Terrae Dimissionem,” are sounded throughout civilization as we know it, everyone will think its circa-1944 WWII again, where no one in the world was safe from obliteration. Absintdebellum’s demo is like napalm blanketing capitalist society in the wake of armageddon. There will be no dawn for men. Who comprises this outfit is a mystery. Very little information about them is available. But, I will tell you this, weak at heart, mainstream metal afficionados who crossover dance clubs and listen to pop anthems on their iPods should be warned. Search the world over for records in sewage tunnels and mass graves of the holocaust, and that is where you will find Absintdebellum and Unholy Black Abyss Productions, marketing kvlt music for the kvlt at heart.