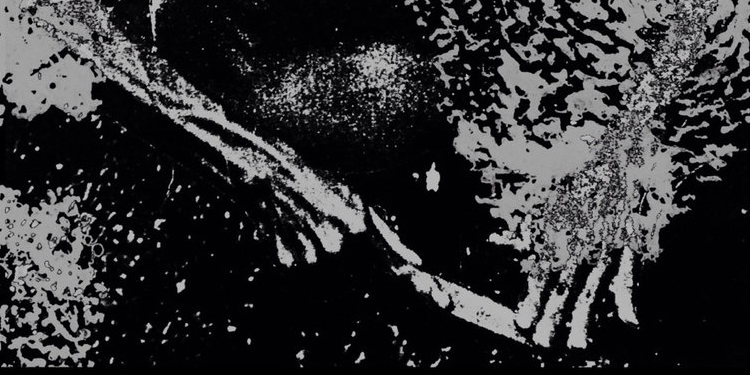 The rise of right-wing neo-fascist governments has made it quite difficult to see the positive side of things lately. However, if there’s one aspect of life that comes in clutch when fascist pigs have you feeling down, it’s music. I’m not ashamed to admit I’ve been overindulging in old Aus Rotten records and waiting for the revolution. In the meantime, though, let’s take a few minutes and put the resistance on hold and talk about the Mid-West monstrosity that is Skinner Box by Rash. If I’m being completely honest, a lot of modern punk/hardcore records that have come out in the past 5 years all sound the same to me. It’s almost like everyone just decided to copy Gag and/or Hoax over and over again. We get it, reverb and distortion sound great, now stop fucking copying each other. Rash is of course, no exception; they utilize a fair amount of reverb in their tones and have hearty amount of distortion as well. What separates Rash from other reverb punk warriors is that their time changes really come through on their recordings. Each time change hits you like a shot of tequila mixed with gun powder and Matt Pike’s body odor. Rash has by no means reinvented the wheel; they have, however, taken the wheel and used it to produce quite possibly the best hardcore/punk release in recent memory. Skinner Box is an unstoppable force of sonic stimulation, its the kind of record that you punch fascists and eat breakfast burritos to. Far to often, reverbed-out punk bands are a one trick pony and all of their songs are interchangeable. Rash manages to throw curve balls into every song to maintain a firm grip on the listener. I’d be a liar if I told you I listen to every song on every album I’m sent. I just don’t; quite frankly, most bands put all their eggs in one basket and record the same song ten times. Its been an absolute privilege to listen to, let alone review, this record. If Rash isn’t your new favorite band by the end of this article then its safe to say you’re probably deaf. I have no idea (even though I should) if Rash has any social media platforms or when they are planning on touring next, but I can guarantee that if you have the chance to see them, you’ll be forced out of mosh retirement. Be sure to show friends this absolute rager and if anyone has any more info on the band leave it in the comments!! 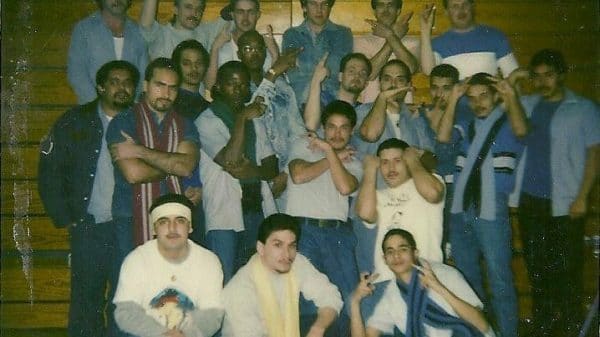