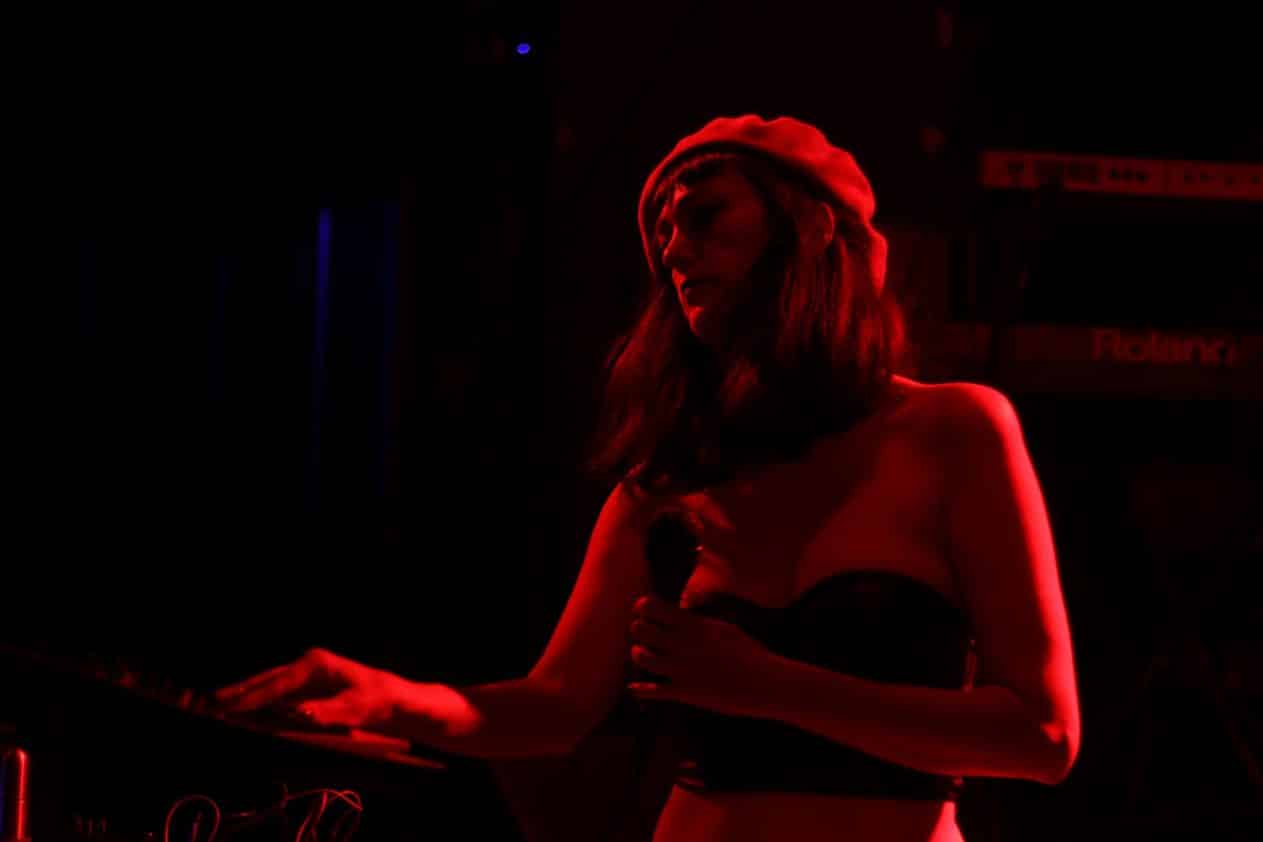 To accompany her debut album, out soon on Cleopatra Records, dark ambient artist Searmanas is sharing an exclusive video with our Cvlt Nation community. For two years Niabi Aquena been delving into the realm of down-tempo ethereal electronic sounds after her two-decade tenure in New York and is finally ready to hit the silver screen and visually express what she’s been putting into music all these years. The imagery presented is deeply layered in esoteric feminine identity and yearning for times past where nothing used to hurt. Check out the video directed byDimitri Luedemann and produced by Rosalia Brenner here:

Artist statement about the song and video: The music video behind this single tells the story of the Goddess Asherah, a pre-christian goddess who was appropriated into the story of Eve. In the video we see the symbology of the snake, the apple, the garden – and it’s my interpretation of a rise in into consciousness, lifting the veil from robotic childlike innocence to that of an awakening. A growing up into a new world where pain and pleasure, life and death, sunlight and shadow, love and power, saint and sinner, wildness and conformity, joy and sorrow, solar and lunar reside side by side.  Asherah, or Eve, becomes the mother of all living, mother of all suffering and death. The Ouroboros serpent [also the logo for this project] represents feminine wisdom, knowledge and power – the ability to discern right from wrong and the ability to form a conscience.
The serpent allows Eve to awaken from her sleep of ignorance into the power of her own wisdom and reach the fullness of her potential.
The serpent allows Eve to become self-actualized.  This song is about self-actualization.
In this article: