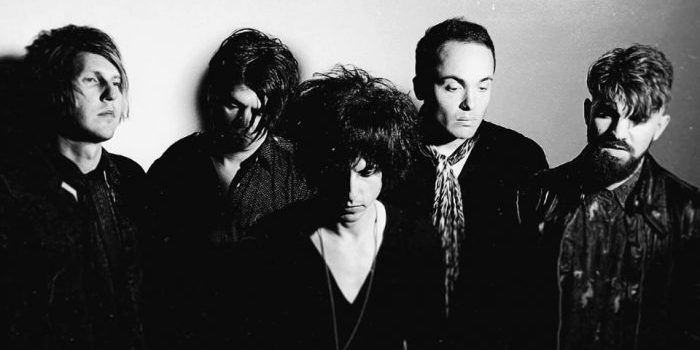 “Inspired by the book ‘The Seven That Were Hanged,’ by Russian novelist L. Andreev and filmed in an abandoned, Stasi-era, Berlin dancehall, “Walls Collapse” is about the moment of total loss and despair.” – Brandon, vocalist/guitarist