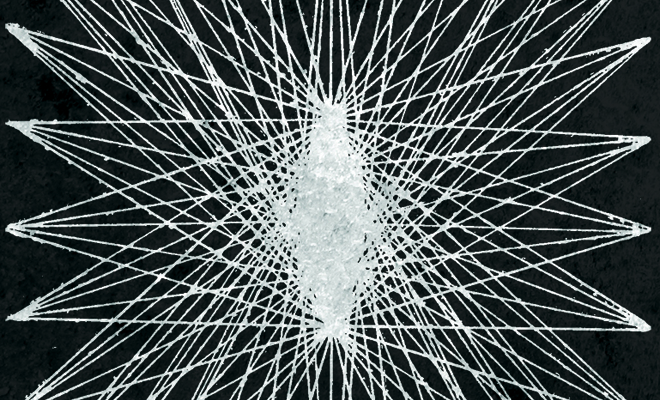 I love ritual black metal as much as the next damned soul, but Verberis‘ Vastitas tape ups the ante on aggression without sacrificing atmosphere. There are eerie plucked notes sounding while frenetic riffs keep the music hostile. The keyboards are used sparingly, and Verberis don’t play it the way most orchestral black metal bands choose to, moving through chords to the sound of subtle riffery like it might on the Interview With The Vampire soundtrack. This album is comparable to Thantifaxath’s latest release, but with less weirdness with the lead parts.

It’s not too high on the prog elements either. It doesn’t sound like progressive black metal, even though the riffs border on eccentric. There are catchier sections on the album during the fastest sections, but they don’t over-utilize riffs until you’re tired of them, tremolo-riffing until the guitars sound like a wash. Listen to Vastitas on headphones to experience the full effect.

Most songs have fast sections and the whole ride sounds a bit comparable to the painting ‘The Fall of Man,’ where a defeated Lucifer makes his plummeting descent into the darkest depths. Imagine falling from grace at a meteoric rate, while the horrible transmogrification of angelic flesh takes place. The vocals are little more than hoarse whispers and the nightmarish landscape darkens considerably as the music builds, then shatters as you hit the ground and softer guitar sections provide emotional portrayal to the ultimate betrayal at the hands of God.

Subtle lead sections and changing tempos evince the band’s songwriting prowess. Some of the slower riffs build to faster ones and have an Ulcerate vibe when the latter goes into blast-mode. There are mid-tempo jams that bridge faster ones, and slow segments that give way to clean guitar sections in ways that are highly addictive. The rhythm section sets a solid foundation, without the fill-ins that would have been distracting. There’s some chanting at the end of some songs, but the album mostly gallops at a pace where a ritual performed to the sound of the music would have invoked total chaos.

Iron Bonehead Productions whets your appetite for more music with this short release, which is only four songs long. Make no mistake, if you want to hear original atmospheric black metal that doesn’t rely on production gimmickry (the Necro in Al Necro), then get this tape while supplies last. The track, Sepulchral Slumber, sounds like an army of fallen angels tearing their own fucking wings out.