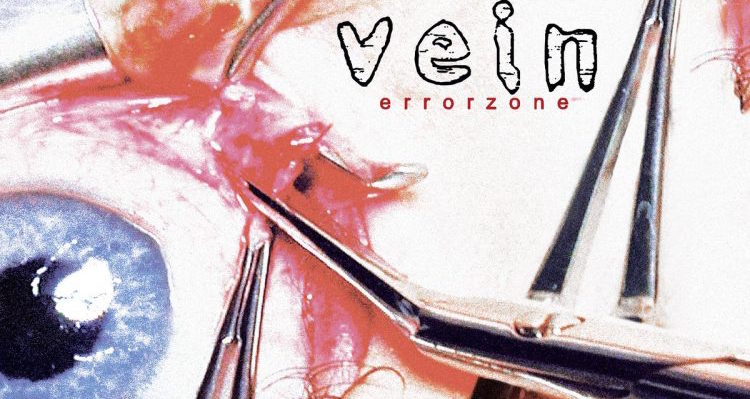 There’s been chatter here and there of a “metalcore revival” of sorts. That would suggest the genre died at some point between 2006 and now. A sentiment entirely unfounded; metalcore was never gone and buried, but it certainly became boring as shit, with its most interesting post-mid aughts anecdotes best left to Lambgoat comment boards to die. This alleged revival stems from several stateside bands’ success in once again rendering the style with creativity after a decade of stagnant recycling. This feral crop on the rise has its share of rehashes, don’t get me wrong, but its appreciable, with nu-metal, metalcore, industrial and emo pureed into smooth, venomous concoctions.

Boston’s Vein is such a band, and arguably this resurgence’s star child, with their tour circuit and fest appearances over the last two years garnering them a cult-like fanbase. Even the band’s windbreakers amassed a memetic legacy all their owns. If you haven’t seen Vein live, then know that all this clout is deserved, with the quintet’s spastic, hyperviolent presence telegraphing their hybridized audible tumult like a cybernetic hand to a Powerglove.

Much of Vein’s goodwill has been built on those sets, with the flawless studio-to-live translation of the four tracks found on their split with .gif from God (and later debut EP) becoming immediate staples. Their debut album, Errorzone, sheds a few pounds of their EP’s rawness in favor of (slightly) cleaner production with a singular, glitch-in-the-Matrix vision. Errorzone’s 11 tracks build from Vein’s catalog better than most debuts tend to, with the aforementioned tracks’ unrestrained chaos finding common ground with the digitized death rattles found on their Terrors Realm EP. Their well-documented inspirations found in early Converge and Jeromes Dream are ever present, with that signature bedlam found in spades end to end. Yet it’s the unexpected influences melded with tried-and-true Vein that makes the album’s hardest, most rewarding moments. Vein lavishes their debut with nu metal production values, not unlike those found on earlier Korn and Slipknot. “Virus://Vibrance” and “Old Data in a Dead Machine” breaking their breaks with galloping drum/bass samples not unlike those found on Slipknot’s first album, while Korn’s unmistakable groove is grafted with surgical delight onto the twinging gyrations on “Rebirth Protocol.” “Broken Glass Complexion’s” midsection channels Slipknot’s “Vermilion” while surrounding it with guttural turmoil reminiscent of Full of Hell’s best powerviolence morsels, which is in turn sent reeling with a breakdown à la Grimlock. “Anesthesia’s” panicked samples and embittered mutterings bear down on “Demise Automation,” a blending of Snapcase’s “Caboose,” Deftones’s vocal melody and typical Vein calamity; a formula that carries into the spry “Untitled.”

In its final stretch, the ability to parse Errorzone’s moving parts into a simple compare-and-contrast becomes difficult, with “End Eternal” demonstrating a band tall, firmly rooted in a dystopic garden bountiful in their gunmetal delights. This is the point where Vein, still drawing tastefully from varying muses, casts aside their metamorphosing shell. Upon emerging in “End Eternal” they cut deep and crimson loose. It’s the album’s most brutal, intimidating moment, but is not quite the creative high point that is the title track.

The longest track on the album, “Errorzone” fits much in its four minutes, with Vein’s affection for Slipknot’s existential ache paired with the twinkling guitars found within the final moments of Senses Fail’s “Bite to Break Skin.” The song’s structure, and much of the album at large, reminds me of A Black Rose Burial (of all things, I know), a short-lived mid-2000s deathcore band with a only a demo and EP stuffed with horror movie samples to their name (just in case you didn’t know). A very “of the time” (cough, Myspace) band, A Black Rose Burial’s penchant for disorderly structure, momentum-building sample usage and ever-shifting catchy metalcore pallete has often came to mind when listening to Vein’s newer songs. Unlike that band, whose sound bordered on gimmickry by their end, Vein’s taken their time to grow, creating a piece evocative of other artists, but wholly their own many-faced monster. “Quitting Infinity,” a personal favorite from their 2016 promo, substitutes the measured calm / calamity exchange of “Errorzone” with a teeth-gnashing take on their savage formula. The song, and album proper, comes crashing down, then rising again with a towering, distressful breakdown (not unlike the sucker punch ending to Thursday’s “Standing On the Edge of Summer”), leaving a lasting, ringing sting in your ears well past its final roars.

Errorzone is an elaborate work that fuses varying heavy styles, forcing you to engage with its puzzling maneuvers or be left flabbergasted. It’s not for everyone, as there are few moments where Vein’s infrared sights exceed their dissonant grasp. If not for the ingenuity of the songwriting and ace sequencing, Errorzone could have unraveled with ease, with its hefty chaos maintaining a delicate balance. To grant Errorzone the reputation of being a great metalcore record is apt, but also reductive, with Vein’s discordant reverie deserving of not being reduced to another uncomplicated genre singularity. 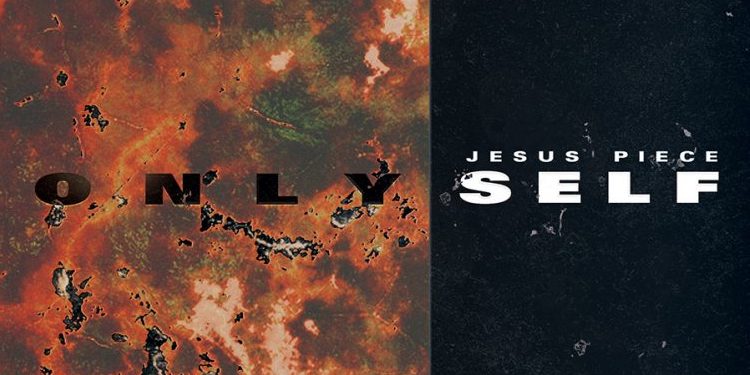 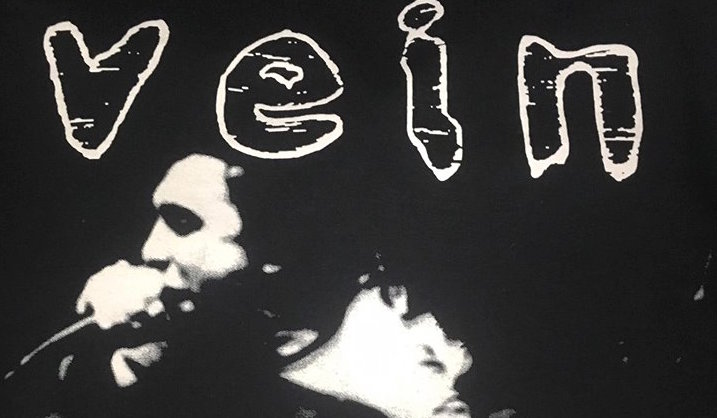 The youth will stand united!!! Check out this INSANE full set from VEIN at this year’s This Is Hardcore Fest that was captured by... 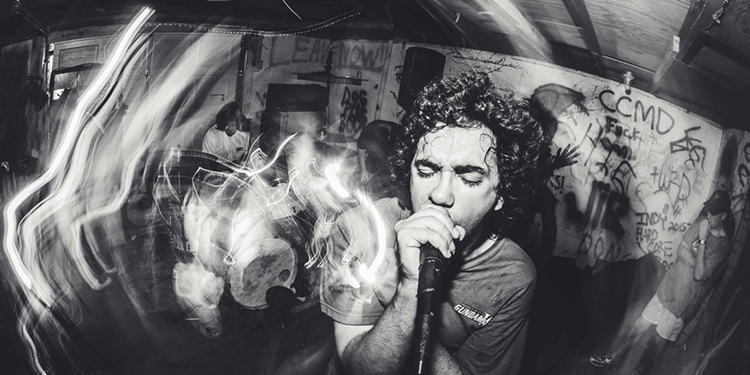 The importance of Boston on the legacy of hardcore can’t be understated. Fuck the salad days, I say, and onward to the entree. Vein,...