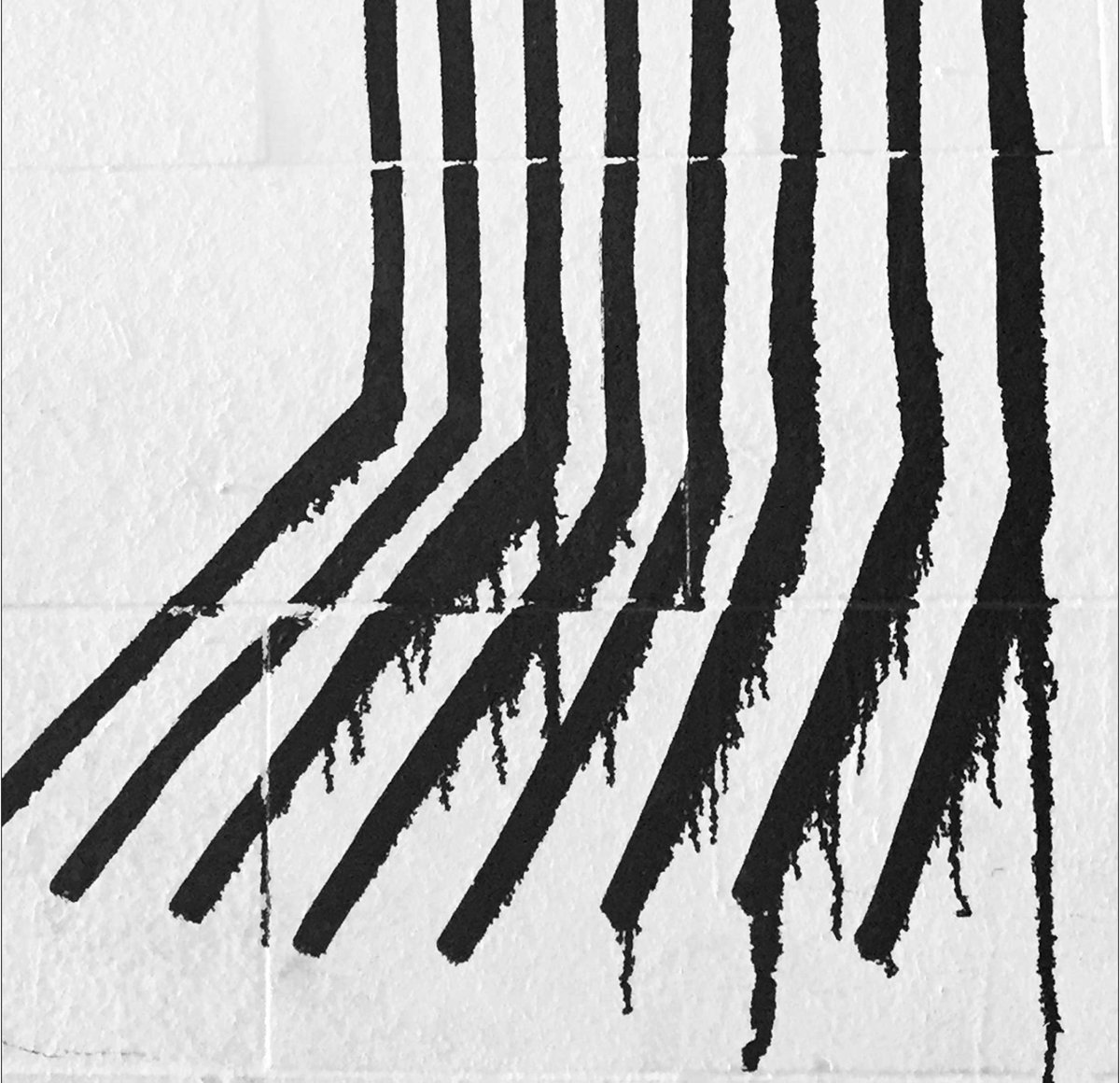 Coming across split releases is always great! You get to listen to multiple bands, compare them to each other, remember other instances when you had a chance to listen to their music and discover something new. In this new split from New Atlantis, I got to remember the instrumental progressive post-hardcore visions of Hyrrokkin (if you have not listened to their album Pristine Origin, you should check it out ASAP) and to discover the new project of drummer Joe Barker (also of Tigon) Unraze.

The split starts off with Unraze and their track, “Suburban Bars.” Barker might have started this project as a solo venture, but soon enough he introduced ex-Tigon vocalist, Clint Chandra, and Hyrrokkin bassist, Ed Ricart, to the line-up, in order to put Unraze within a band setting. The results show in the track, with Barker, who is taking on both guitars and drums in this instance, establishing the structure of the song around his fluid drumming and the dissonance of the guitars. Mutations spawn throughout the track, based around the thunderous rhythm section, while Chandra’s vocals scream out with great energy. “Suburban Bars” feels like a storm that never fully breaks out, giving it a bit of a controlled feeling, capable of both introspection and rage.

Hyrrokkin, on the other hand, appear in this split celebrating their five years as a band, and the birth of fellow post-hardcore brethren, Unraze. “Golden Square” is not a new track, but rather a revisiting, with some re-writing, of one of the band’s earliest tracks. The progressive mindset of the band comes through as sharp as a razor from the get-go, with the structure spiraling into a recital of technical ability and musical adaption, a place where dissonance and structural complexity unite to a devastating result.

What comes across well is the fluency present in both bands’ playing. There is not one dull moment within the tracks, one part where you think you have figured out what these guys are going to do next. The level of musicianship is high, but the music itself does not feel rushed or urgent. It just flows freely from “Suburban Bars” to “Golden Square” and then back and forth, back and forth – the number of times that you will hit repeat. The split is coming out in a limited run 7” from New Atlantis on various colors, and its release date coincides with the first live appearance of Unraze at the Hemlock Tavern in San Francisco.