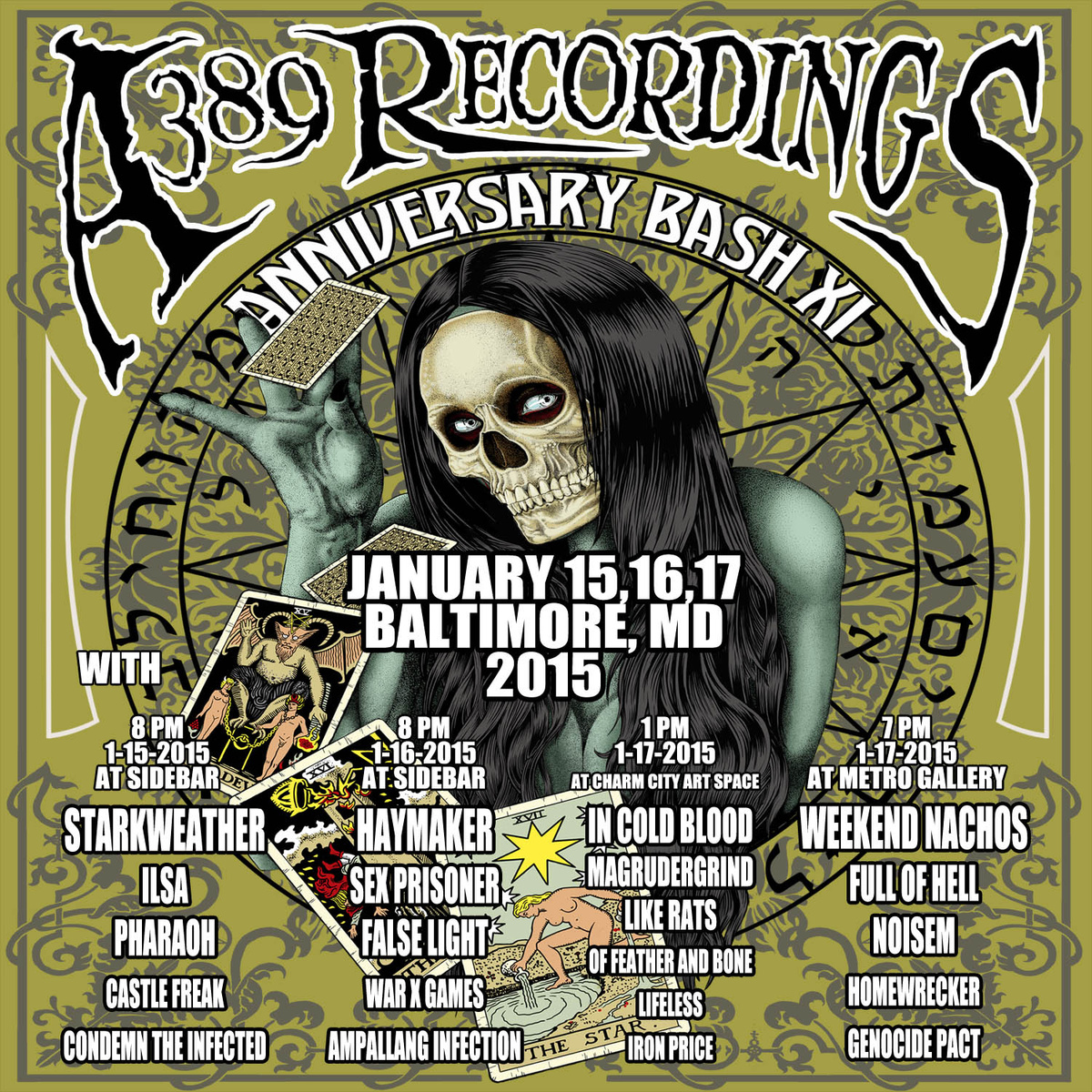 If I could be, I would be at theA389 MMXI Anniversary Bash from Jan. 15th to the 17th! So many kick ass bands are performing that if I did go, my neck would never be the same from all of the head banging… but it would be worth it!!! Being the awesome human that Dom is, he has created created this insane FREE Anniversary soundtrack, featuring new music from ILSA, GENOCIDE PACT and 18 other bands that bring the ruckus to this sonic homicide! So if you are in the Baltimore area during the fest, you better not miss it, and for those that can not make it, download this comp NOW!!! Remember Pharaoh? Back in 2014, the genius New Jersey-based “depressive hardcore” band released their masterpiece debut full-length Negative Everything on the A389 label to critical acclaim,... 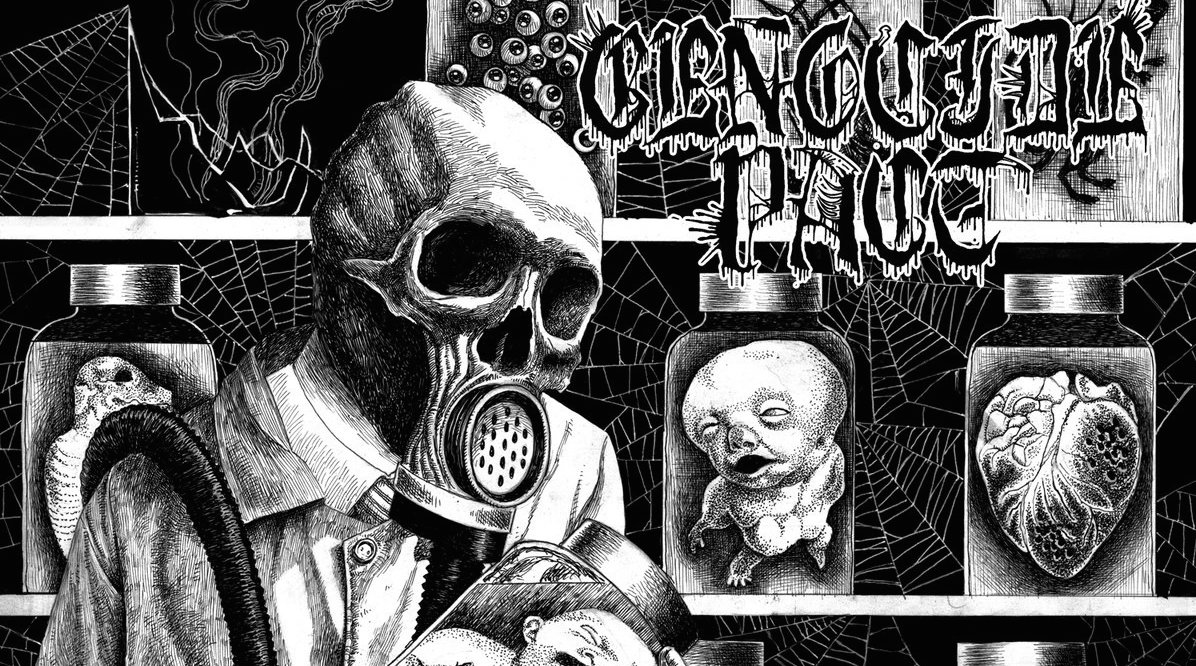 Text & Photos: Teddie Taylor Genocide Pact are suffocating in the highest, complimentary form of the word. From the birthplace of hardcore, they are... 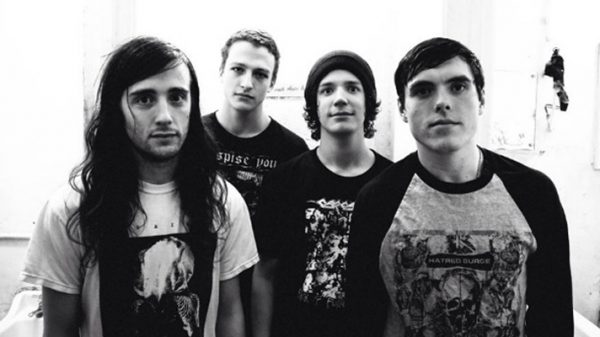 US Tour FOH Starts Today!!! Details HERE!!! With a sound that mixes grind, sludge, hardcore and noise, Full of Hell is one of the...