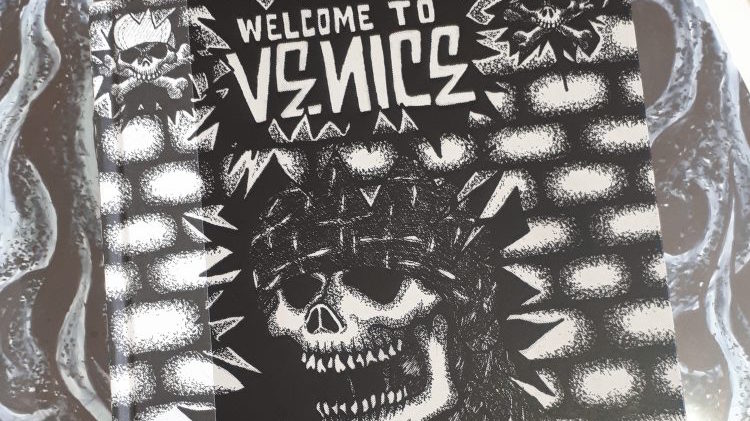 Venice Beach, CA is a special place for the creative world – the list of artists that come from this hood is long and goes back decades. It’s also a place that fosters a strong sense of pride and localism. I moved there around 1975, which for many of the kids was the beginning of the Z-Boyz culture. The graphics on our boards were hand drawn by local artists, and if you weren’t from the hood you couldn’t get a deck that was hand drawn in Venice. The skater, young outlaw, future illustrator and punk Ric Clayton was a product of this environment. The new book Welcome to Venice RxCx published by Kill Your Idols gives you an in-depth look into Ric’s influence on SoCal underground culture. Straight up, he is one of the most influential punk artists to come out of the 80’s, but because he has always been super humble, many people don’t realize how important he has been to 80’s Hardcore, the birth of 80’s Thrash Metal, and Art and Tattoo culture worldwide. When I flip through the pages of his new book, I realize how it is an important historical document, because Ric has given himself to underground culture from day one. This is one of my favorite books that I have seen in the last decade and the quality is next level. Below you can read some of the things I have written about him on these pages so you can get better picture about this kick ass human and how he changed a generation! Get your copy of Welcome to Venice  RxCx HERE! Nuff respect to all those that helped make this book a reality! Venice, CA is tiny beach town that has had a HUGE impact on underground youth culture. This place has given the world some unreal illustrators, and one of them goes by the name of RIC CLAYTON or RxCx for short. He is a true OG Suicidal Boy and the band’s go-to artist for most of their early flyers. Seeing the rad shit Ric drew for each show was just as important as the line up. He was a genius at turning their lyrics into illustrations that still resonate with youth culture today. What really made him stand out from other illustrators of the day were the button down shirts that he drew on. If you were a Venice/Mar Vista/Santa Monica local who was down with Suicidal  Tendencies, you would get in touch with Ric, hit him with $15 or maybe less – I’m not sure – come back in a week or so, and he would hand you a one of a kind Suicidal shirt (this was before silk screening shirts became the norm). For some people, seeing a bunch of dudes rocking these shirts with blue bandanas struck fear in their hearts. These shirts become famous because they were featured on the cover of Suicidal Tendencies’ debut album. Check out this rad photo essay of RxC’s hand drawn button down shirts, compiled by the man himself. Thanx Ric for being the first person to ever turn me on to Motörhead and Venom! HOW 80’S PUNKS FOUND METAL… AND CHANGED IT FOREVER! In this article:Kill Your Idols, Ric Clayton, Welcome to Venice RXC 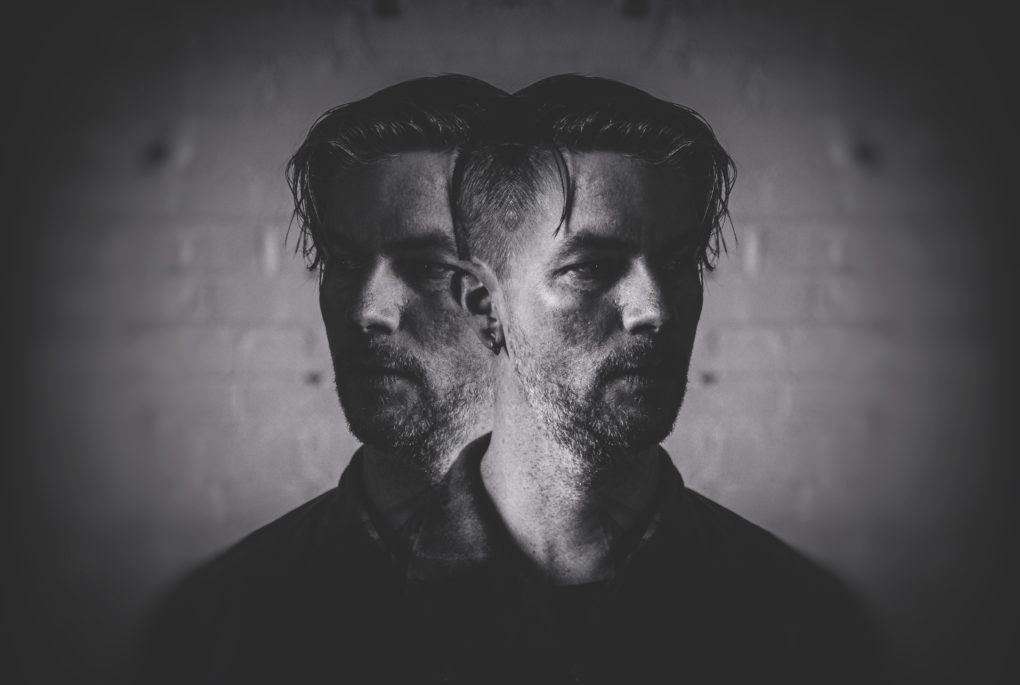 Fuck the normal world or the normal record industry that serves them! Which is why I love the Three One G record label so...

I have been pretty lucky in my lifetime to be around some really talented artists of all types. When I look back, one thing... 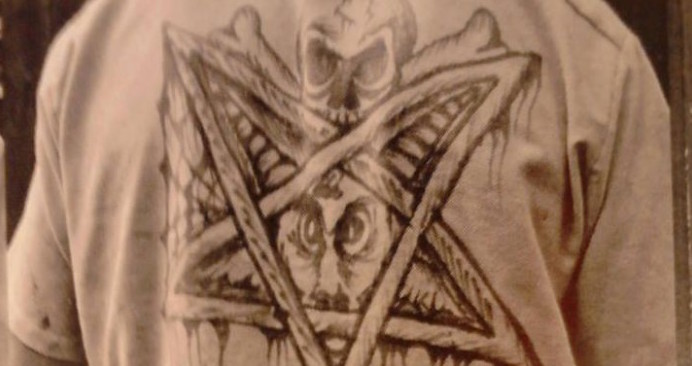 Venice, CA is tiny beach town that has had a HUGE impact on underground youth culture. This place has given the world some unreal...