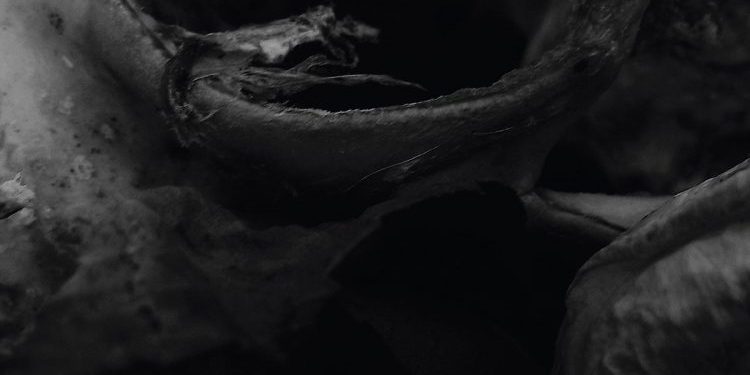 Relatively new to the black metal scene, Ultha do not rest. Starting off with their demo in 2015, they soon unleashed their debut full-length in Pain Cleanses Every Doubt the same year, and followed that with their participation in a split Bathory cover, alongside Morast, covering the iconic “Raise the Dead.” And just now they are releasing their sophomore record, Converging Sins, stepping up their game significantly.

Through all the music Ultha has released so far, you can feel their adoration towards the black metal genre. Their music is drenched in the aura of the ’90s black metal scene, retaining the traditional aspects of the genre intact. The ferocity is blazing, as the riffs come down like lighting, the howling vocals bring to mind the wolf-like screams of Burzum, and the groove, for the most part, carries on down similar pathways. But Ultha’s black metal vision spreads wider – it does not contain only the purist elements. This pull towards more melodic – and even majestic – territories brings them quite close to the approach that Emperor undertook in their records, even though Ultha do not carry the same epic perspective. The melodic element, though, is crystal clear, coming on with great guitar leads placed at the appropriate times, and with an even more grandiose quality when the synths arrive. It is this holistic approach that works so well, especially considering the duration of their tracks, three of which surpass the thirteen minute mark.

What helps even more through these longer passages is the construction of the atmosphere, an element that Ultha have perfect control over. The beginning of a track such as “The Night Took Her Right Before My Eyes” and the entirety of “Mirrors In A Black Room” display the ethereal leanings of the band, and how the manipulation of the ambiance can be used to maximum extent. Especially in the case of the former, the inclusion of clean vocals brings the music to a whole different level. Compared to Pain Cleanses Every Doubt, Converging Sins sees the band more focused, prepared and giving its all. The vision appears more complete, the tracks are better thought out, the atmospheric parts have a bigger impact to the big picture. Even the production has taken an impressive turn, resulting in a more polished approach that compliments nicely the atmospheric and melodic elements of Ultha’s sound, without dialling down down their ferocity and aggression. It is an excellent step forward and an album that promises even greater things to come.