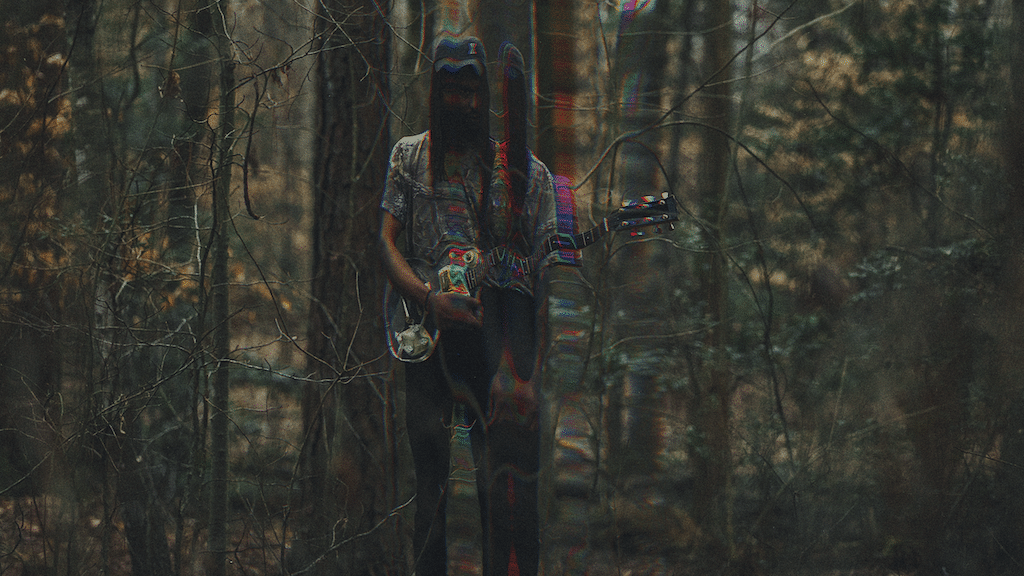 As I’m listening to the new release from GREY WULF, called Path Of Urda, I’m recalling a conversation I had with Sean yesterday. Yesterday was Mother’s Day, and my mother left the physical realm in 2017. I speak with her regularly; physically, her voice is an invention of my mind; spiritually, her essence is speaking directly to me. We were talking about my mom, and I brought up the fact that I wear her clothing on a daily basis (two jackets). I realized, for the past couple of decades, I’ve worn dead people’s jackets most days; hers, and before that, a close friend’s. I wear another friend’s ring, and I wear another friend’s tattoo. When I leave my home, I’m literally cloaked in their energy, and I bring them with me wherever I go.

This lo-fi, gentle, and violent experimental black metal record feels like synchronicity. GREY WULF undertook the Path of Urda to understand the death of the body and the eternal nature of the soul according to Urda, death goddess and one of the three Nornir or fates, the past. They studied The Veil and the permeable nature of our consciousness. This record takes us down their path. The sounds on Path of Urda feel like the space between the spirit realm and the physical plane. There’s a tension between Grey Wulf’s unearthly vocals and the frantic, despondent, dedicated sounds of their instruments. Both sound distant but conjoined, like I’m standing between two dimensions and hearing both. This is a record for subconscious exploration.

I don’t know why Grey Wulf chose the spiritual path they did that led to their creation of this album. I do know that once I experienced the death of someone whose presence I needed, I learned to hold their presence with me while staying aware of being as unselfish as I could with their energy, because ultimately, their death meant I had to navigate life without them.

Path of Urda is out now via PTP on digital and cassette, and you can get it here. Listen to it in full below.

Path of Urda is a ritual passed down over many generations, through many cultures and beliefs. Urda is the most widely known of the three Nornir, and is also known as the death goddess. Many summers ago, I underwent this ritual. Six months of intense work with my mentor as she passed down the tenants of psychopomp (working with the dead). While under her guidance, I would perform a series of rituals, meditations, and incantations. During the six months, I would learn to live with death, holding its hand, learning its ways, and gaining knowledge about “The Veil” between worlds.

This album represents that journey as a walker between worlds. A tale that edges on the borders of reality and non-ordinary reality. A journey that starts from the grave and ends at the shores of the subconscious.

Spirits be with you always. 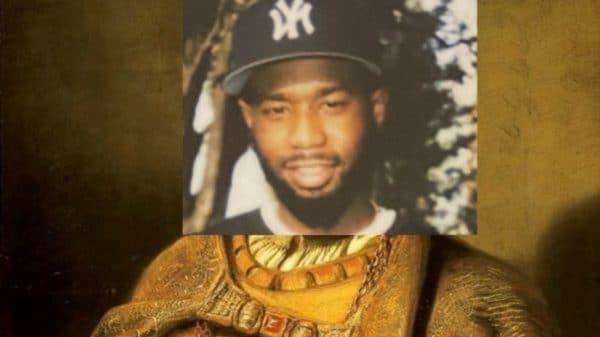 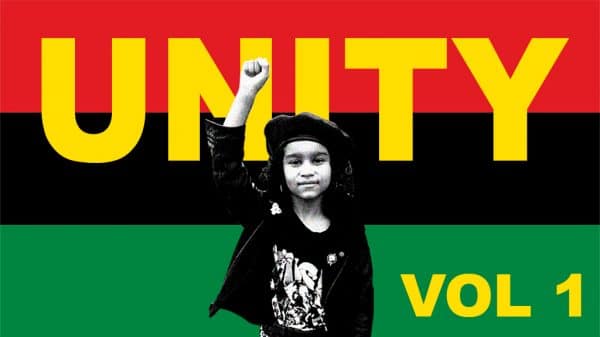 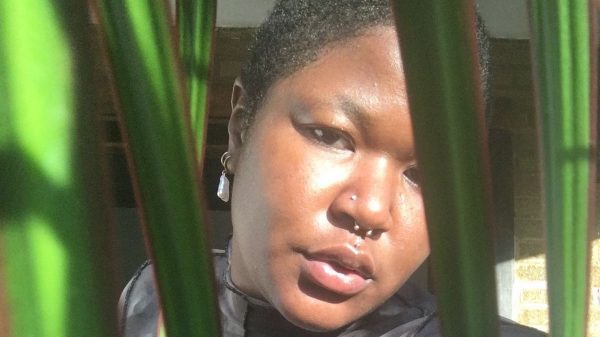 Experience the Warrior Goddess MC! SEMIRATRUTH “I GOT BANDZ FOR THE MOONLANDIN”

Imagine if Maya Angelou, Assata Shakur, Nina Simone, Bahamadia, and Ladybug Mecca united to become one Goddess MC — the result would be the...