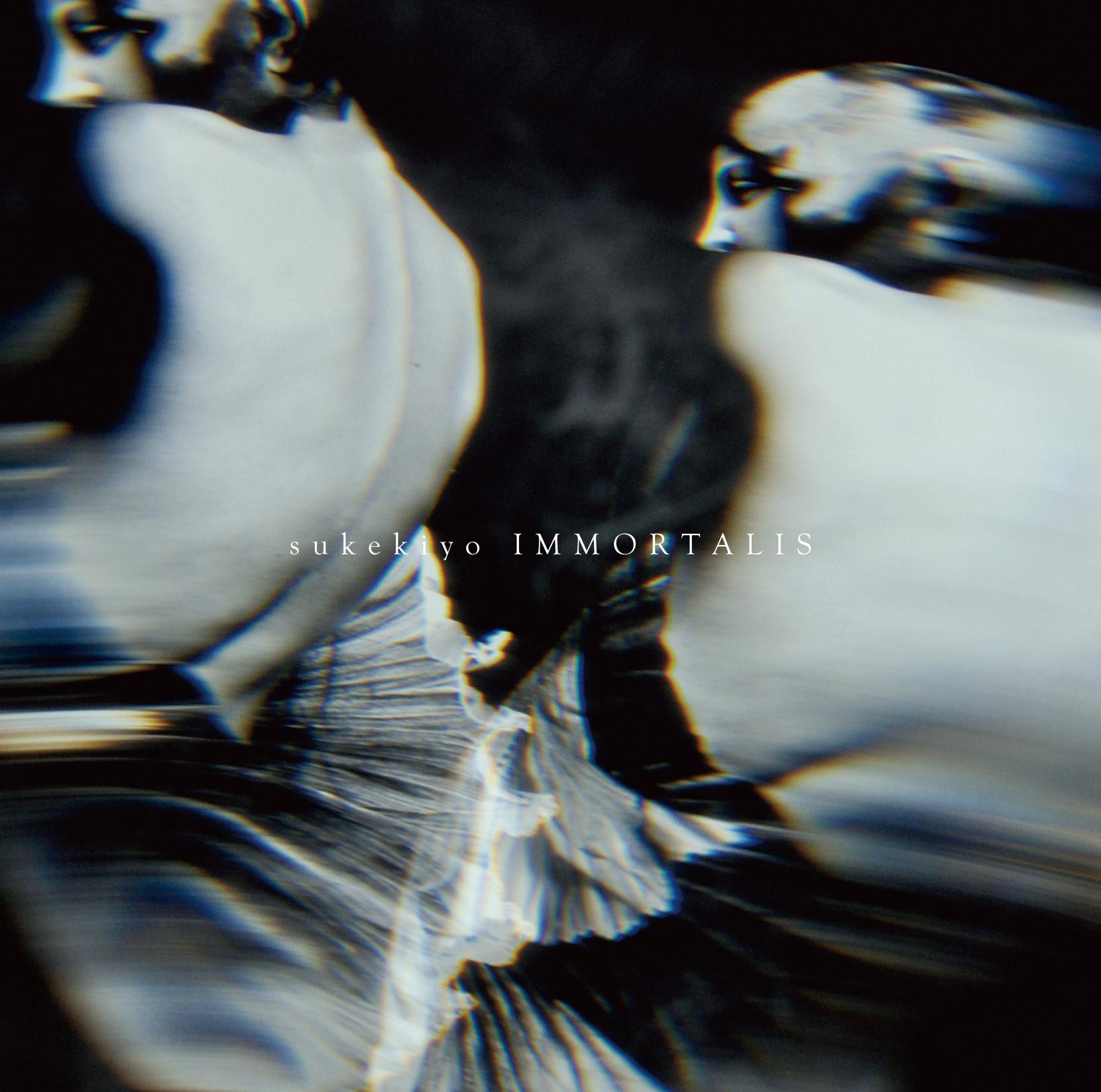 Comparing a band’s sound to pre-existing bands is pretty dangerous. It creates an expectation right off the bat. One is practically setting themselves up for failure in doing so, but, I feel in this case it is warranted to give you SOME kind of idea of what kind of a trip you are in for with this album. If one were to take the insane, genre-bending genius and manic vocals of Mr. Bungle, blend that noise with the melancholic beauty of Opeth, and then toss in a dash of dark, foreboding atmosphere and a decidedly technical and aggressive composition style of a band like Gorguts or Deathspell Omega; and you might have a semblance of the nature of the sounds contained in this album.

Sukekiyo is the side project of Kyo, the mad genius and frontman for the Japanese art-metal titans Dir en grey. If one is not familiar with the man’s other works (if you would like to become familiar with them I would recommend starting with Dir en grey’s 2008 album UROBOROS, it is a masterwork), he’s been referred to as “metal’s best kept secret,” and has a very unique vocal style and a stunning range that rivals even the vaunted Mike Patton. He’s also known for his misanthropic and nihilistic poetry, photography, artwork and his grotesque stage show; which often involves self-mutilation and body contortions. Sukekiyo, one can assume, is his outlet for the ideas and sounds he can’t express in the more rigid Dir en grey, who has settled into a doomy brand of avant garde metal. The other members of the band are handpicked by the madman himself, and includes members of various other Japanese metal, rock, and visual kei bands, but Kyo remains the brain behind the operation, composing all of the music and writing all of the lyrics for Sukekiyo. It is a relatively long affair, clocking in at about 72 minutes with 16 tracks, but it is definitely worth listening to all sixteen. There isn’t a dull moment on this album, and there are plenty of surprises. Beginning the album, as one who was already very familiar with Kyo’s previous works, I was quite surprised by how calm it appeared on the surface of the opening track. A hallmark of this album was the seamless incorporation of Opeth-esque acoustic passages into the dark atmosphere and distortion-laden soundscapes. Floating through all of this noise and beauty comes Kyo’s angelic falsetto, guiding you gently through the maze of sound erecting itself around you. As rapidly as the music shifts between jazzy and melancholic to dark and aggressive, Kyo’s vocals switch from soft and beautiful to harsh and demonic. All stops are pulled out both musically and vocally by Sukekiyo on their debut, yet nothing feels overdone. Countless genres will be touched in one song, yet nothing feels out of place.

While there is no lack of variation and genre-mixing throughout the album, the band deftly manages to capture a similar overall feel to the album. There is no ‘odd-man out’ on this album, despite the constant variation; and believe me, that is quite a feat. A cohesive message behind the music. It is beautiful, but sad at the same time. More resigned than angry, pained and manic. Sukekiyo’s debut is an incredibly refreshing release, vastly different than any of the associated members’ individual endeavors. It shows you a pain and sadness so beautiful that you can’t help but hope just a bit. Just as we will have to painfully wait and hope that their second release is as transcendent and uncompromising as the first.

The Grandfather Of Noise: Luigi Russolo And The Noise-tuner (1913)

“After a decade of aesthetic outrages, four sides of what sounds like the tubular groaning of a galactic refrigerator just aren’t going to inflame...