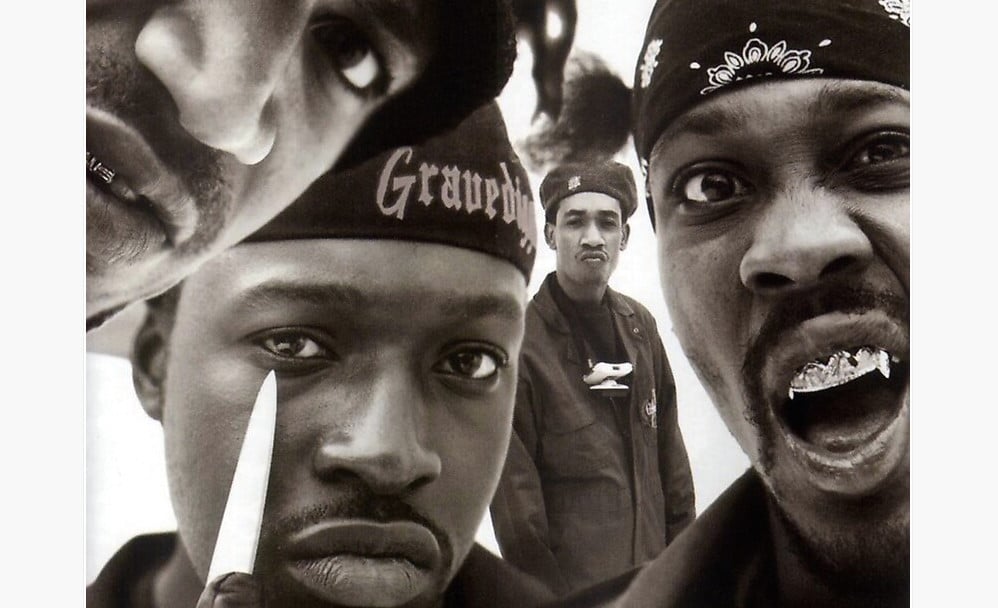 During the golden era of hip hop, mad trends would come and go! One of them was “horror core” rap, and more than any other group, NYC’s Flatlinerz dug deep to create some dark shit. There was also GraveDiggaz, Esham, 3 Six Mafia, and in their own way, the Geto Boys. This trend never really caught on because the African American community felt it went against their Christian morals. In my book, some of these albums were classics, mainly because they explored subjects that most groups of the era would never touch. Take a step back in time with CVLT Nation to when hip hop was creating on the dark side!