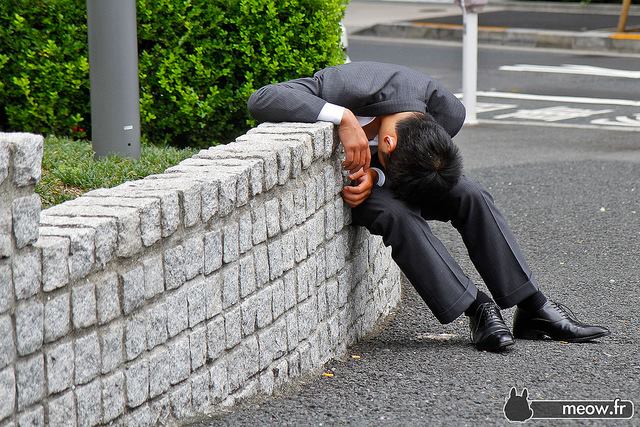 Salarymen are what white-collar businessmen are known as in Japan, and they work hard and party harder. That’s not just a figure of speech – check out this massive gallery of salarymen passed the fuck out drunk on the subway, street, in a bush, in their food, and basically wherever the fuck they ended up after one too many (or many too many). I have never been to Japan, but Sean has told me many times about how much people drink, and here’s some evidence of dudes who clearly needed to let loose. The funniest part about this is that these guys are left alone by everyone else around them. Their briefcase could be a few feet away, strewn on the floor, and no one will take it or rifle through it. They aren’t fucked with, beat up, spit on, kicked, robbed or basically any other thing you’d imagine would happen to them in pretty much any North American city. They also aren’t helped up or put somewhere safe; they are pretty much left to rot where they dropped. There’s something hilarious about seeing men in the uniform of civility sprawled out like an alcoholic teenager – does this hurt their respectability or careers in the same way it would here? I assume it doesn’t, or you wouldn’t see so many of them. Check out the phenomenon of drunk salarymen below! 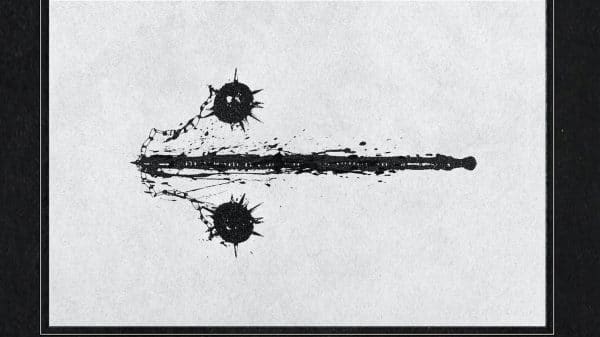 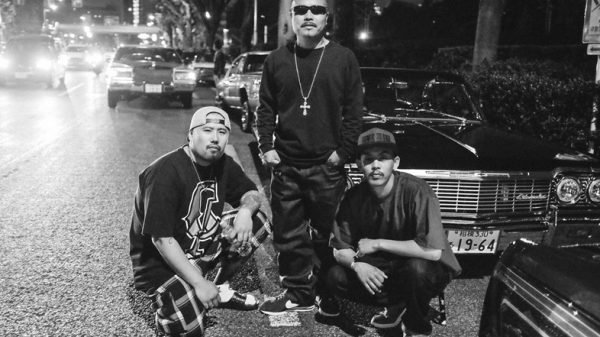