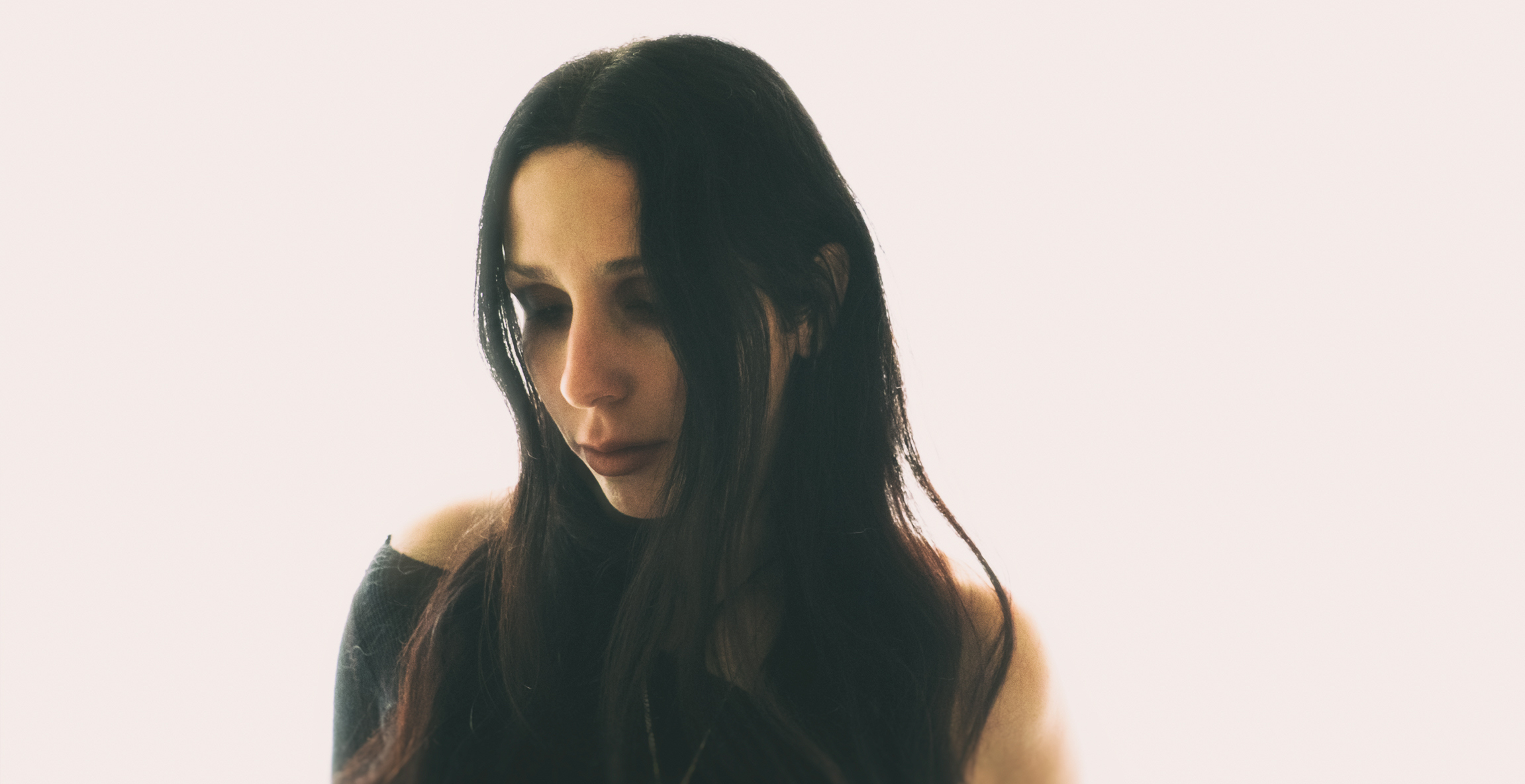 I was 42 when I bought my first camera. I’ve been a musician my whole life and spent a lot of time in the music world, but some life circumstances shifted for me that required me to be a little bit more sedentary and cut back on the physically exertive things I was used to doing. I had to find something new to occupy my time, so I decided to buy a camera & mess around with it. Things took off pretty quickly for me from there.

Having come from the music world, it was something I was very naturally drawn to. It’s a world I understood very well and also had many personal connections to. I discovered pretty quickly that the exciting and dynamic environment of a live show with something I had an aptitude for shooting and I really just enjoyed being in that space. I felt comfortable there. I feel my best work is done when capturing a moment as it’s happening as opposed to setting something up or doing something conceptual and staged, and of course, live music is a nonstop cascade of capturable moments.

I can’t say there’s one particular show, but there have been a few bands I really gravitated towards, and feel the vibe of the music and my aesthetic match really well. I think the music photographers I’ve looked up to and admired have had more of an impact on my style than any one show or band. Photographers like Anton Corbjin, Stefaan Temmerman, and Reid Haithcock are amazing at what they do and I have often looked to them for inspiration.

Definitely. Amenra is probably my favorite, for a whole slew of reasons. Their shows are incredibly dynamic, powerful, authentic, and intense. King Woman, Cult Leader, Chelsea Wolfe, and Wovenhand are also favorites. I’m a huge fan of all of their music, and shooting them playing live makes me feel intimately connected to the band and their music in a really special way. It’s almost like I’m performing with them, only in a different dimension.

I typically don’t spend much time focusing on the audience at shows, but every once in a while I get lucky and capture a moment between the audience and performer that really says something emotionally. Often those are the best & most meaningful moments. That connection can be powerful.

As far as the bands are concerned, it’s really just a matter of waiting for a moment to reveal itself, anticipating what the performers might do next, and trying to keep my composition brain working through all the chaos. When I’m familiar with the band’s music, it gives me an extra edge to know when to be in the right spot at the right time.

The venue can be crucial. It’s generally a welcome challenge to take photos in an ugly or badly lit venue, but sometimes there’s just nothing you can do. On the other hand, there are definitely some places that can do half of the work for you, just by being beautiful. The Great American Music Hall and The Chapel in SF are a couple of good ones, and shooting in large-ish venues with a photo pit can make life a lot easier in many ways, not having to show up when doors open to snag a spot in front of the stage like you have to do for club shows. When I’m traveling with a band and have full access to the stage, I love shooting from behind the band towards the audience. There’s something visceral and evocative for me when shooting from the band’s perspective. It’s a perspective most audience members don’t get to see for obvious reasons, which makes it really special to me.

To be honest, I was shooting shows less and less in the year leading up to the lockdown, but I think it’s safe to say we all took live music for granted since it was so readily available for many of us. There were many years where I didn’t go to any shows that I wasn’t actually performing in (before I was a photographer), but getting back into the scene as a photographer and seeing a lot of live music again was a wonderful renewal of my love for live music.

Now that things are opening up and I’ve shot a few shows in the past month or so, it’s really wonderful to see how excited people are for live music again and to see how much more it’s appreciated after having been taken away from us.

It’s hard to say. If anything, maybe taking a break from shows will give some photographers the opportunity to take a new approach with their work, maybe look at things from a different perspective. It’s easy to get bogged down in habit, especially if you’re shooting a lot. I think taking a break can be healthy for one’s creativity.

In the past year and a half, I’ve been focusing almost exclusively on video work. I’ve found it to be a natural progression to go from making still photos to making moving pictures since there are a lot of elements of photography that translate directly into filmmaking. I’ve made a bunch of music videos, filmed an in-studio performance by Steve Von Till in Seattle this past spring, and have a new short documentary in the works about my friend Charley Crockett, who’s taking the Country/Americana world by storm right now. I’ll have another short tour documentary I’m very excited about coming out a bit later this summer.

I’m still taking a lot of pictures these days, but they tend to be mostly landscapes of the places I’ve been traveling through or moments with friends. I do periodic commercial work and other odds & ends as well.

To be honest, the past year has been one of the busiest and most productive of my career, which I couldn’t have planned for and still feel surprised by. Sometimes it’s hard to say that out loud, since so many people have suffered a lot through the pandemic & I don’t want to gloat. I found that because musicians weren’t able to play live anymore, a lot of them switched to creating video work to stay engaged with their audience, and I happened to be in the right place at the right time for that. I’m very fortunate.

This was the last show I would see of Amenra after having spent over a year on three continents and 30+ shows, and the last time I’d get to spend time with them as I wrapped up the filming of “A Flood of Light”. There’s so much I could say about this experience, and about who Amenra is as a band and as individuals. I was pulled in and made part of the family, given amazing support for my work, and always treated with respect, appreciation, and generosity. Those dudes will be friends of mine for life if I have anything to say about it.

The night of this show, I was reflecting a lot on how I was nearing the end of this project, what a fortifying and humbling experience it was, and also feeling sad it was going to be over soon. A was also looking forward to hunkering down and getting to work on the final edit of the film with all the footage I got from this show & the previous days spent with them in Belgium. The venue is obviously dreamy to shoot in, being so gorgeous and packed full with a sold-out crowd.

I’ll always see “A Flood Of Light” and my time with Amenra as a watershed moment in my career, something that pushed me beyond what I imagined my capabilities were at the time and pushed me into the spotlight as a maker of moving pictures. Not only that, it was the building of friendships and creative partnerships I will value for a long, long time.

I spent a little time on tour with Chelsea Wolfe in late 2019, which was kinda a dream made real. Before I was a photographer, I was a fan of her music. Never would I have imagined that a few years later I’d be traveling with her, collaborating on a soon-to-be-released project. This photo reminds me that I can accomplish things I might think are outside my realm.

This is a photo of the ranch where I lived when I relocated from the SF Bay Area to Mendocino County in 1996. I moved off the ranch a few years later amd have spent the ensuing decades in various places around the county, but now I’m about to move back up there for the first time in over 20 years. It feels like coming home in a way that fills my heart with immense gratitude.