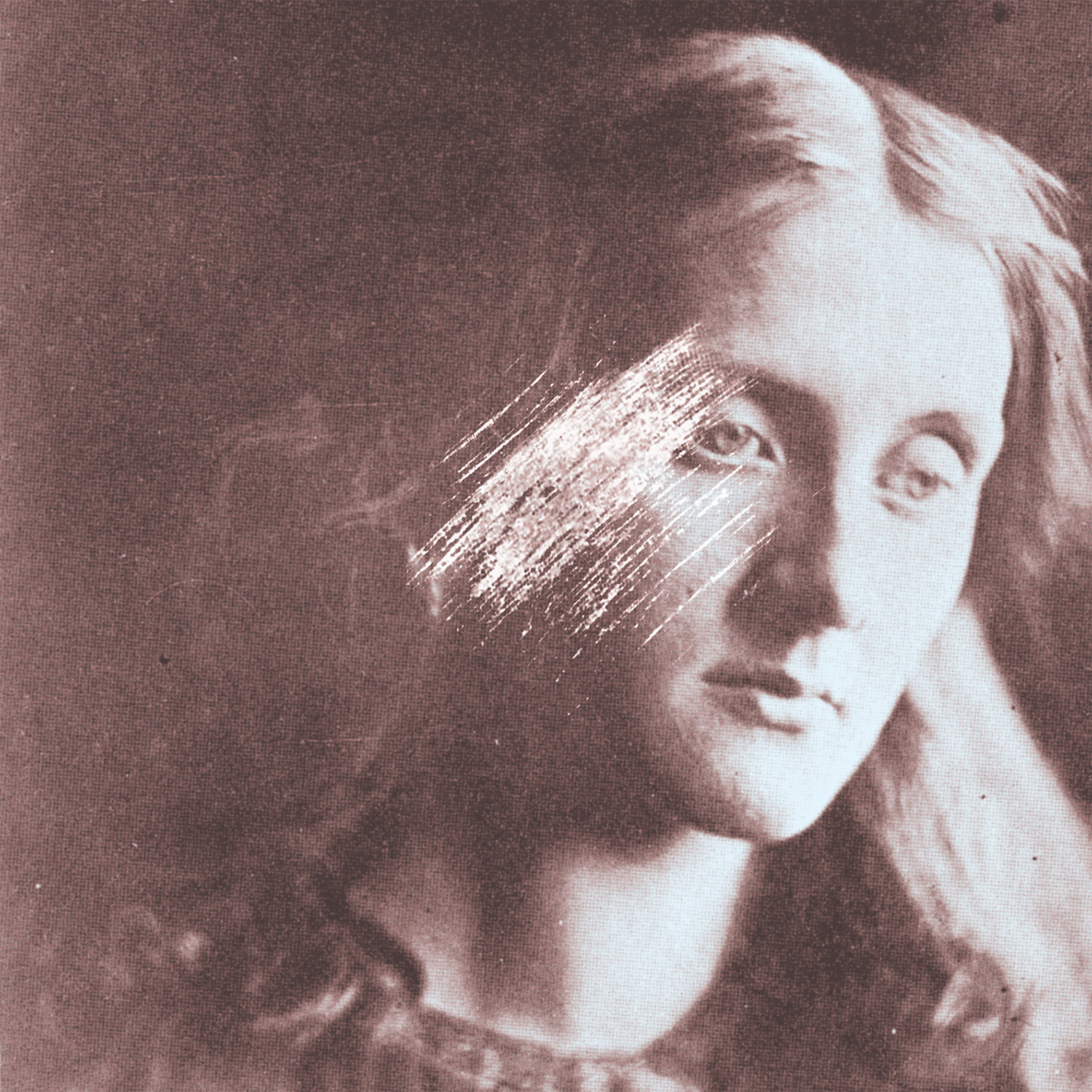 Thou have also been dab hands at crafting scenes of great tension, ultimately leading to cathartic release. This is evidenced quite early on with the album’s opening salvo, ‘Free Will’, a 14 minute hefty jaunt that encapsulates much of what makes this record so striking. The title of the track too serves as a reminder that Thou have always marched to the beat of their own drum, abiding by their own free will. The track spends its first couple of minutes with faint rustling guitars slowly, of course, growing in strength and intensity, setting an uneasy tone that’s soon totally disrupted by a familiar hail of riffs and, most importantly, Bryan Funck’s distinct searing shriek. From there, ‘Free Will’ weaves in and out of doom-laden passages and pacier moments, hitting a particular peak at the midway mark with Funck laying down an almost “catchy” chorus-like call.

‘Feral Faun’ is another track that slowly etches its way into your mind with initially gentle and clam verses soon ruptured by walls of dissonance. Meanwhile, ‘At The Foot of Mount Driskill’, lodged in the album’s midway point, is where Thou are paced at their most lethargic, as if gasping for breath but knowing a lengthy trek lays ahead of them and this resurgence begins blossoming with some of the record’s most memorable slow-crawl riffs.

The album is also peppered with brief reprieves like ‘Clarity’ and ‘Take off Your Skin and Dance In Your Bones’, short serene passages that act as breathers in between each cataclysmic slab of doom, which create the interesting ebb and flow for the record but make no mistake, Heathen is mainly tasked with bile-soaked doom.

The grit and determination of Heathen is as you would come to expect from Thou at this seasoned stage of their existence where each note is steeped in fervor and aggression but also bleeding heart emotion that makes its listening almost easy to get lost in. Heathen is closed off with the sprawling one-two of ‘Immorality Dictates’ and ‘Ode To Physical Pain’, two stunningly epic and grandiose compositions of enthralling doom metal that are more than up to the task of bookending this captivating record.

‘Immorality Dictates’ opens with a serene refrain of textured ambience and sparse guitars complemented by guest female vocals, almost occult in their presentation, that are hypnotic in tone and conjures a vibe of surreal magnetism and ghostly surrounds. Once again, the composition begins swelling into a wretched beast of monolithic grooving riffs, tinged with enthralling melodies and soaked in the misanthropic black metal-like rasp of Funck that eventually returns to its familiar beginnings and the lyric “And you know that I love you” plays out to close in an unnerving fashion. This of course leads us into the last torrent of ‘Ode To Physical Pain’, gathering together each of Heathen’s most valuable traits, coalescing all into one last impressive outing – an 11 minute towering behemoth of doom as piercing riffs abound.

Where Summit was arguably Thou’s shimmering moment in the sun and their finest record to date, Heathen has taken the task of following it up with aplomb, adding new layers and avoiding any pitfall of rehashing too many tools that have proven to work well in the past. The end result is rather stunning.

In this article:doom, heathen, sludge, Summit, Thou