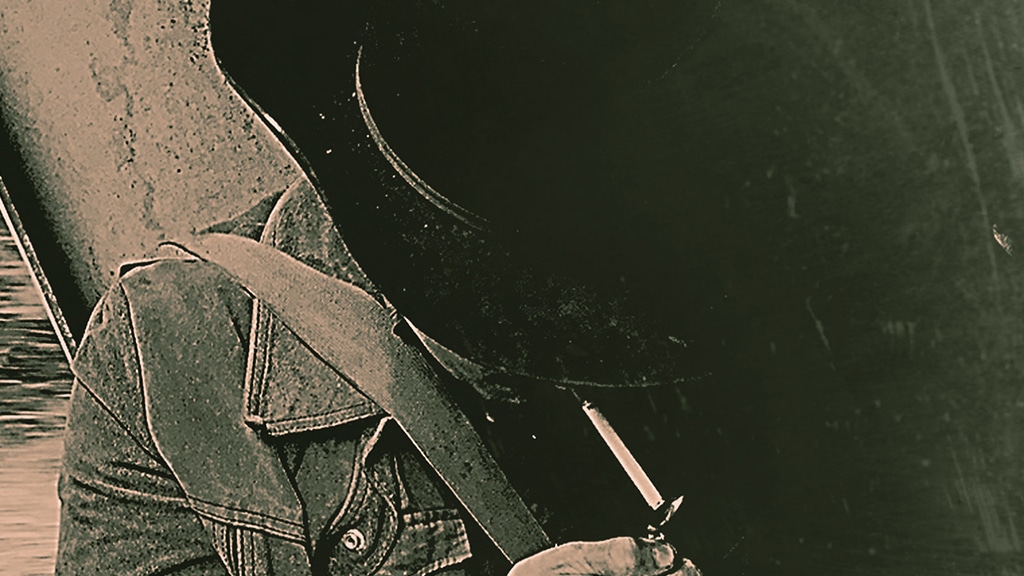 I write this post with a heavy heart and a weary mind. I grew up in Georgia as a youth, and today I’ve been battling the ghost of the South and its ugly face of Racism. The culture and laws that allow white men to shoot black men with no consequences is alive and well 40 years later, and it brings back my own experiences. It might be ironic that today I find solace in a country song, but the voice and music of BENJAMIN TOD on “Cannon Fodder” makes me think about all of the Buffalo Soliders that were used as cannon fodder during the Civil War and most of America’s wars. My people are always put on the front line – look at what’s happening right now with the disproportionate number of Covid deaths. His lyrics are about his friend, but this song makes me think about the constant suffering that Africans in America have faced since the first slave ship landed. I’m not the biggest country fan, but I’m definitely a fan of Benjamin Tod. The pain in his voice resonates with me in a way that some music doesn’t. I love music that speaks to the human condition that we all face, and this is why I’m so happy to share this moving video with you! His album A Heart Of Gold Is Hard To Find is out now on CD, LP, and digital formats through Anti-Corporate Music, available at the label webstore HERE and on Bandcamp HERE. FYI – I put the bottle down a year ago and damn it feels good!

I wrote Cannon Fodder for one of my oldest friends when I hadn’t seen him for almost a year. It was at a time when both of our lives were in a heavy upheaval and truly felt like one of us would be swept into the ashes of history. Sometimes in deep despair a bottle is easier to bring to your mouth than a face is to draw in your mind. 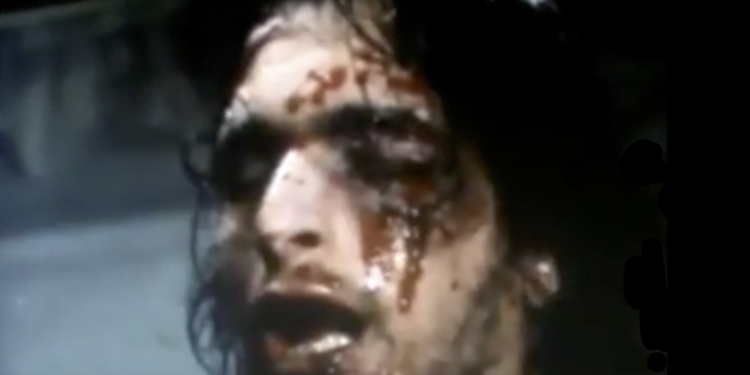 In my opinion, one of the signs of ignorance is the inability to see the merit in a range of musical genres. If you...

Every cloud has a silver lining. While we all wait patiently for a new Cobalt record, we find ourselves becoming reacquainted with the sorrowful...