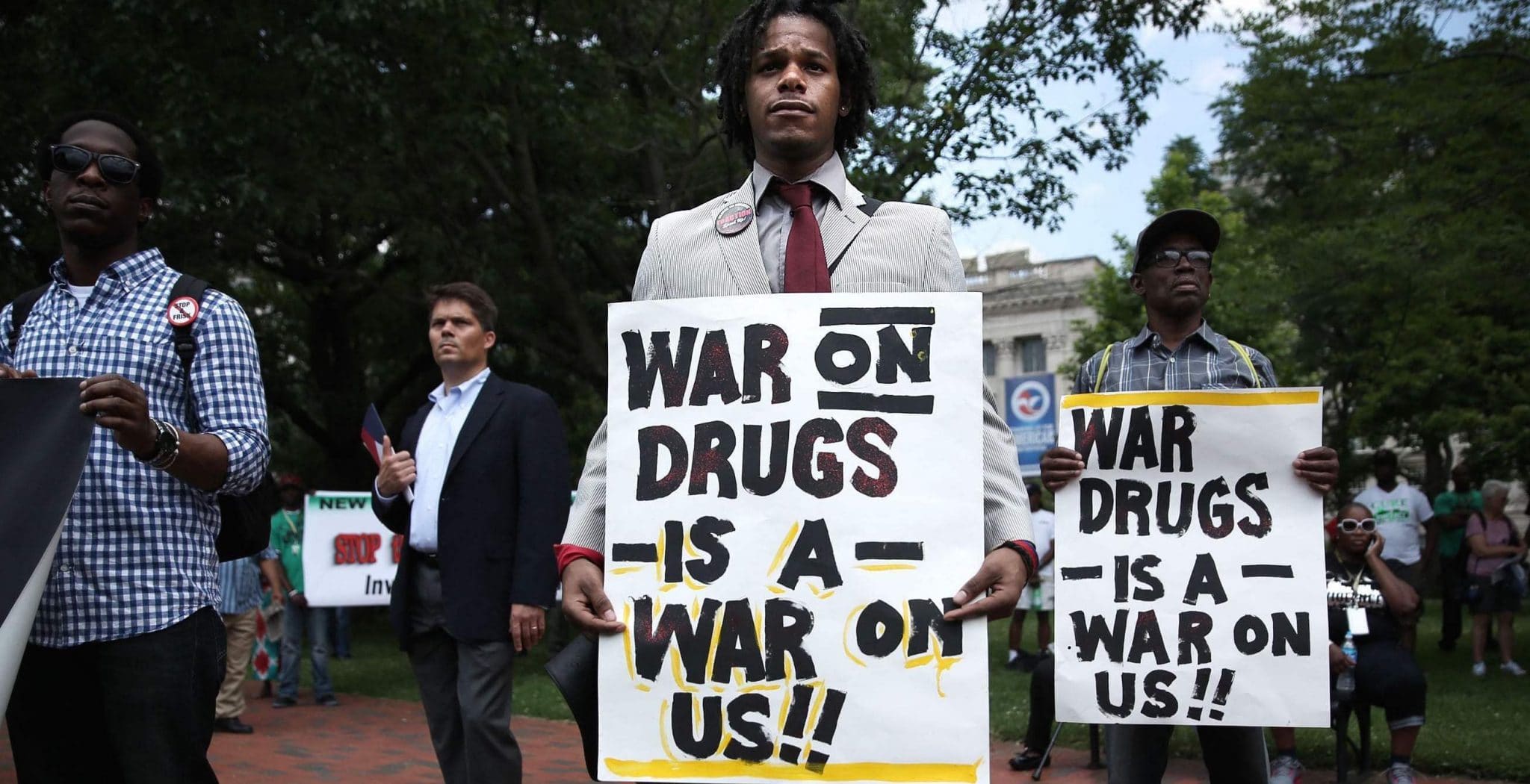 “The War on Drugs is Racist to the Core” should be seen by all Americans, because it puts the spotlight on something I’ve known for years. As an African American male, I’ve had a huge distrust in the system, and this film validates me. Words are loaded; some people hear the words “War on Drugs” and think it means a war on drug trafficking and addiction. I hear that phrase through the lens of someone who lived through its impact on Black communities across America – as a war on my people; as a war on Black wealth, prosperity, and potential. A series of legal and illegal acts committed by the American government to intentionally cripple African American achievement, evil disguised as good. A way for a few people to make a lot of money, using Black people as the scapegoat and pocketing billions in the process. If you’re a part of the underground community, I hope you don’t buy the lies that the system tries to feed us daily. This oppressive system is destroying all of our lives in the service of a few, and we all should be trying to fight against it!